Does China Realize Its Taiwan Strategy Has Failed?

WITH RUMORS of an impending shuffle in China’s Taiwan Affairs Office, including the replacement of Zhang Zhijun as its head, this may signal a shift in China’s attempts to lure Taiwan back into its fold. But while it is anyone’s guess as to what China’s next steps will be, it may be, in fact, hasty to assume that this means that China has realized that its Taiwan strategy has failed and so wishes to change tack.

Some observers have suggested that China has long since realized the futility of its current Taiwan strategy and instead attempting to stir up nationalism among the Chinese youth for a potential invasion of Taiwan. To begin with, Taiwan observers sometimes are prone to the view of Chinese as a homogeneous mass whipped into a frenzy by nationalism, a view which sometimes does not always grasp the complexities of political sentiment among the Chinese population.

Likewise, it may seem quite obvious to Taiwan observers that China has lost Taiwan and it seems on the surface that this should be something China also realizes, given that China should have little difficulty gathering information on open, free, and democratic Taiwan. But this is not so. 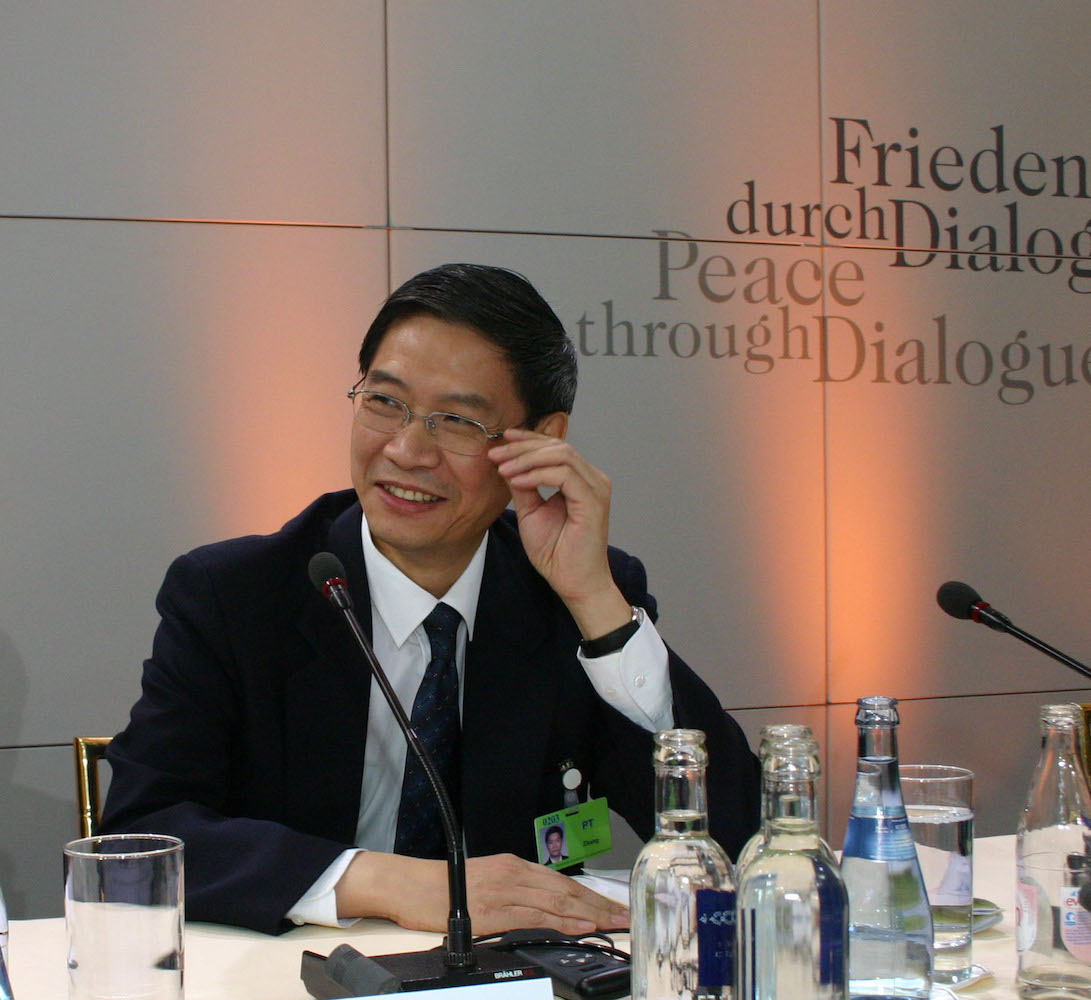 But one should never underestimate the structural principle of large states dealing with multiple situational contexts at once and making bad decisions in doing so, examples of which include China, America, and Russia. In terms of foreign interventions, it is not usually for lack of knowledge of a context which a large state conducts a disastrous and costly foreign intervention or executes poor policies which lead to public blowback. Rather, large states quite often place greater strategic priorities over what the demands of a specific local context, as seen in, for example, the tendency within government for the proposals of local area experts to be ignored by higher-ranking leaders. Such leaders are dealing with multiple local areas at once and see cohesive policy across the board as a larger, more general strategic priorities and broader ideological abstractions instead of custom-tailoring policy to specific contexts, as knowledgeable area experts would argue.

This was the case with America during the Cold War and beyond, during the War on Terror. America mishandled China policy for decades, with the fall from grace of China experts within the American State Department although they anticipated developments such as the Sino-Soviet split which their higher-ranking superiors did not, who instead saw the USSR and China homogeneously as Communist countries with a permanent ideological alliance in.

Decades later, disastrous American interventions in the Middle East probably evidence that this is still an issue within the American state. Afghanistan, for example, was probably the country was the country in the Middle East that America had the most knowledge about due to attempts to mire the USSR in Afghanistan and make Afghanistan into the USSR’s equivalent of the Vietnam War. But, while the whole truth will only emerge decades in the future, when government archives are made public, America’s failure in foreign interventions conducted as part of the War on Terror and the failure to anticipate blowback during the War on Terror seem to evidence that general strategic priorities still prevail over the more knowledgeable views of area experts within American government.

One generally expects China to behave similarly regarding Taiwan. Again, China should have no difficulty gathering information about Taiwan, but China sees Taiwan as part of the greater issue of “separatism” alongside Hong Kong, Tibet, and Xinjiang. China has attempted to have a uniform policy in confronting this issue in all of these contexts, using economic incentives as a way to try and dampen the rise of separatist ethnic or cultural identity, something which has the sociological tendency to rise in times of poor economic conditions, while heavy-handedly throwing about invective against the need to resolutely stamp about “separatism” and the need to avoid being undermined by foreign forces who conspire to fragment China.

Yet despite that this does not seem to be successful policy, driving Taiwan and Hong Kong young people further away from China, and necessitating the creation of a police state in Xinjiang in order to keep order, China cannot switch policy so easily. Again, larger strategic priorities take precedent.

And, in general, it is not that China puts out propaganda about Taiwan or other contexts, but actually has detailed knowledge of Taiwan–Chinese propaganda has a way of shaping the perception of Taiwan by Chinese government officials, as well. With all forms of propaganda, those issuing the propaganda also come to believe it in a certain way, again, as we see in ideological mystifications about China and the Soviet Union from American military leaders during the Cold War in their failure to anticipate the Sino-Soviet split, or the apparent amnesia which seems to occur in the American military establishment about past failed foreign interventions every decade or so. Such would be ideology, and ideological becomes especially clouding in large states which require extensive bureaucratic apparatuses in order to safeguard the nation’s international interests such as the United States or China.

Rumors, after all, suggest that part of the reason why Zhang Zhijin may be replaced as head of the Taiwan Affairs Office was because of a failure to anticipate the election of Tsai Ing-Wen in 2016, something which should have been a foregone conclusion long before 2016 given the political crisis of the KMT. One generally suspects, then, that ideological mystifications may also prevail within how China engages with Taiwan. And so it may be too soon to conclude that China, in fact, realizes that its Taiwan strategy has failed. Whether from China or any other large state, oftentimes it is obstinacy and ideology that prevails over reason in terms of government decision-making.