Wu Den-Yih Will Not Be A Second Lee Teng-Hui

SPECULATION about whether recently elected KMT chair Wu Den-Yih will prove to be a “second Lee Teng-Hui”, as a benshengren party leader that will take the party in the direction of localization and perhaps even turn the party around from its present state the crisis probably misses the point. Such views largely see Wu only in terms of his ethnic descent rather than his past actions as a politician and evidence a vague sense of amnesia about Wu’s past actions in his political career.

Indeed, seeing as Lee Teng-Hui was an individual served as a loyal party functionary and in this way rose through the KMT ranks to become chair of the KMT and president of Taiwan, Lee’s influence on all subsequent Taiwanese politics has been disproportionate large. Apart from the crucial role that Lee played on Taiwanese democratization, the KMT retains an irrational fear that a second Lee Teng-Hui will emerge from within the party, accumulate power within the party, rise to a position of leadership, and betray it, something it sees as almost as an existential threat. 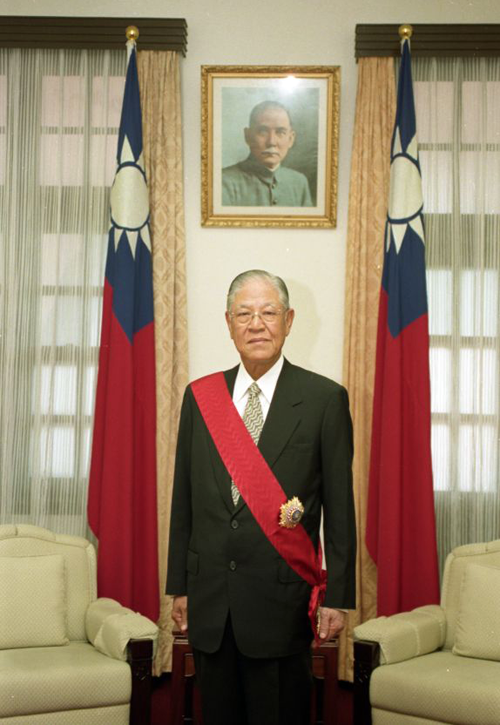 This is particularly true regarding benshengren party members. It is fear of this occurring again which has played a vital role in preventing Wang Jinpyng, the leader of the “Taiwanese” faction of the KMT from rising to a position of leadership within the party, and continued fulminations against Wang with the view that Wang harbors traitorous ambitions or is even a plant from the pan-Green camp.

Wu Den-Yih, despite being benshengren and an individual with substantial political ties in southern Taiwan as a former appointed mayor of Kaohsiung, before the opening up of democratic elections in Taiwan, had in past years proved a stalwart member of Ma Ying-Jeou’s “Mainlander” faction of the KMT. In reflection upon Lee’s period as chair of the KMT, one does well to remember that views of Lee as secretly pro-Taiwan concretized to a large extent only after his period as president of the ROC had ended, Wu has proved more than a mere functionary of the KMT but an active defender of the party’s actions, a staunch spokesman for the KMT developmentalism in Taiwan, and a politician whose views constantly flip-flopping, although evidencing reactionary politics nonetheless.

It is because of Wu’s actions in defense of the KMT and Ma administration which have earned him his much hated reputation among Taiwanese youth activists. Wu’s iconic nickname of “White Dolphin” was derived for claims that the endangered Chinese white dolphin would not be affected because of environmental damage caused from Kuokuang Petrochemical Technology’s plans to build an eighth naphtha cracker in Changhua because of the animal’s “innate ability to make u-turns.”

As such, whenever Wu suddenly makes a political u-turn, Wu’s nickname of “White Dolphin” or sometimes “General Dolphin” is used to lambast him. This occurred most recently with Wu reversing course on his stance on gay marriage, having previously claimed that gay marriage was unnatural and “gave [him] the creeps” but suddenly jumping on the bandwagon earlier this year to claim that he had always supported gay marriage in a bid to attract public support. 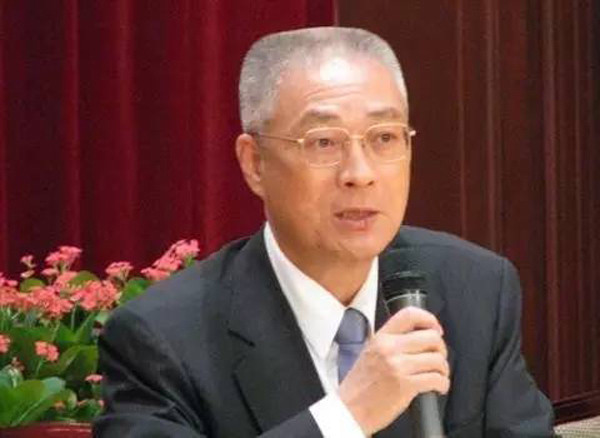 In line with general defense of rampant developmentalism in Taiwan, as backed by alliances between KMT politicians, commercial development companies, and even elements of organized crime, Wu is further hated by Taiwanese youth activists for his inadequate apologies and attempts to defend forced evictions of Dapu, Miaoli residents. This took place even when this led to several cases of apparent suicides from individuals forced off the land they had been living on for decades.

Based on this past history, one does not expect Wu to be a politician who will break from the past actions of the party, and turn the party around. In particular, the KMT suffers from that it is increasingly seen as a party of old people with reactionary politics, which has driven away any young people who could reform the party. And so, for the KMT to reform and recapture the public, the KMT would have to draw young people into the party and to gain the support of Taiwanese young people, that Wu is already this hated among young people makes it unlikely to happen. Indeed, funnily enough, despite Hung Hsiu-Chu’s starkly reactionary politics, one vaguely has the sense that Hung was actually more popular among Taiwanese young people because she was at least humorous in doing so.

And so the prospects do not look good for Wu turning around the KMT. Not only does it seem unlikely that Wu will be an individual who pushes for change in the party, but it also seems unlikely that Wu would be a politician who could recoup the party’s reputation with the public.