CALLS FOR the “normalization” (正常化) of Taiwan, sometimes with the suggestion that this be accomplished through breaking from the ROC framework, have been on the rise as of late. This is very likely a reaction to the breaking of diplomatic relations between Panama and the ROC earlier this month. 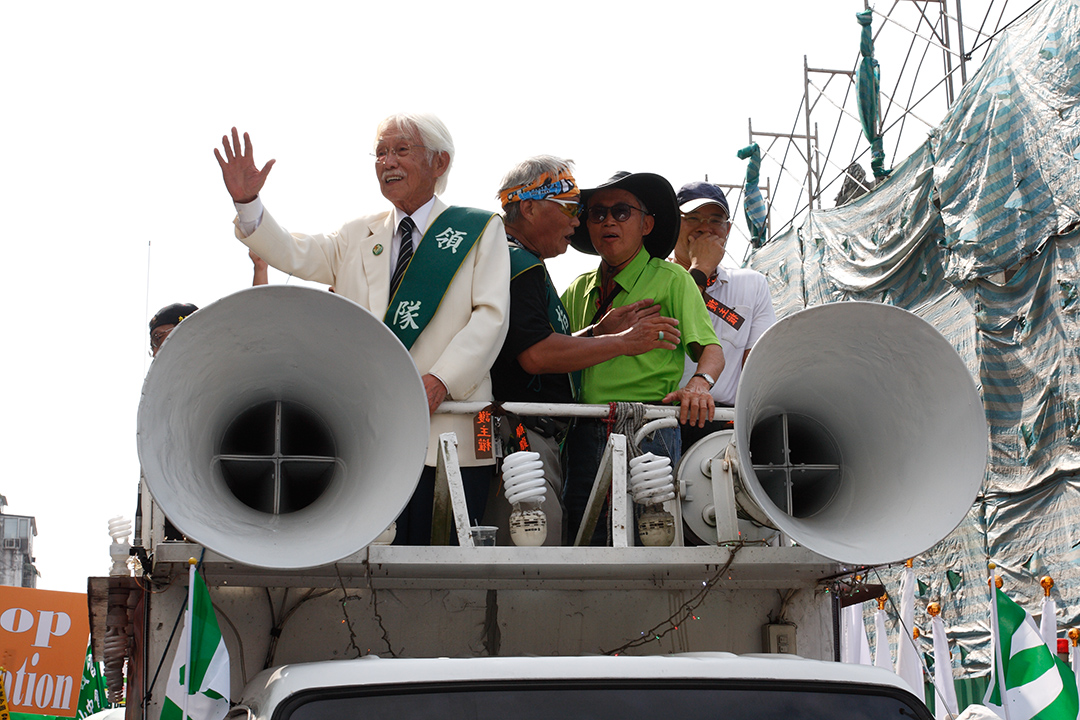 Many political figures have therefore pointed towards Taiwan’s irreversible trend of losing its diplomatic allies to China as a product of the fact that Taiwan remains constrained to China through the ROC framework. Of course, under the ROC, the government of Taiwan still claims to be part of “One China”, although not the same China as the PRC, and the trend of Taiwan losing diplomatic allies to China seems unlikely to reversed unless it can find some way of escaping this. Yet many of the initial calls that Taiwan therefore break from the ROC and that Panama breaking ties with the ROC is indicative of the perils of continuing to adhere to the ROC framework came from the usual suspects, namely longtime pro-independence advocates as Koo Kwang-Ming and Yu Shyi-kun, both heavyweights within the DPP whose party membership dates from a period in which the party more explicitly called for Taiwanese independence. Such individuals probably would have been expected to make such calls regardless of anything.

Yet recent polling by the Ketagalan Foundation indicates that close to 90% of the Taiwanese public wishes for the country to become “normalized”. Political polling in Taiwan tends to skew sharply along partisan lines and these results are no real surprise, seeing as they come from the Ketagalan Foundation, which was founded by Chen Shui-Bian. This poll also indicates that Taiwanese identity is actually at the lowest point and Chinese identity since January 2014, although seeing as this still means that 80.1% of Taiwanese consider themselves as Taiwanese and 12.9% as Chinese when asked only to pick one choice, this is probably insignificant.

However, one can perceive that talk of the need to break from the ROC framework has become unusually mainstream in public discourse, whereas in the past such calls would have remained confined to the usual suspects that openly advocate Taiwanese independence and have done so for decades. And, again, the breaking of ties between the ROC and Panama was a highly galvanizing moment for Taiwanese society, since because of Panama’s international recognition relative to Taiwan’s other allies, this seemed like a significant event.

Indeed, so it is that the breaking of ties between the Panama and ROC may prove a turning point regarding views of what path Taiwan should pursue as a nation, something no doubt helped by the present political climate being very different than in the past under the second DPP administration of the Tsai administration, in which the KMT increasingly no longer appears to be a political force to reckon with given the party being in retreat and the internal crisis of the party.Perhaps this represents the roosters coming home to roost then, with blowback from China’s decades of strong-arming Taiwan resulting in Taiwan not only drifting further away from China, but seeking diplomatic means of putting itself permanently beyond China’s grasp. 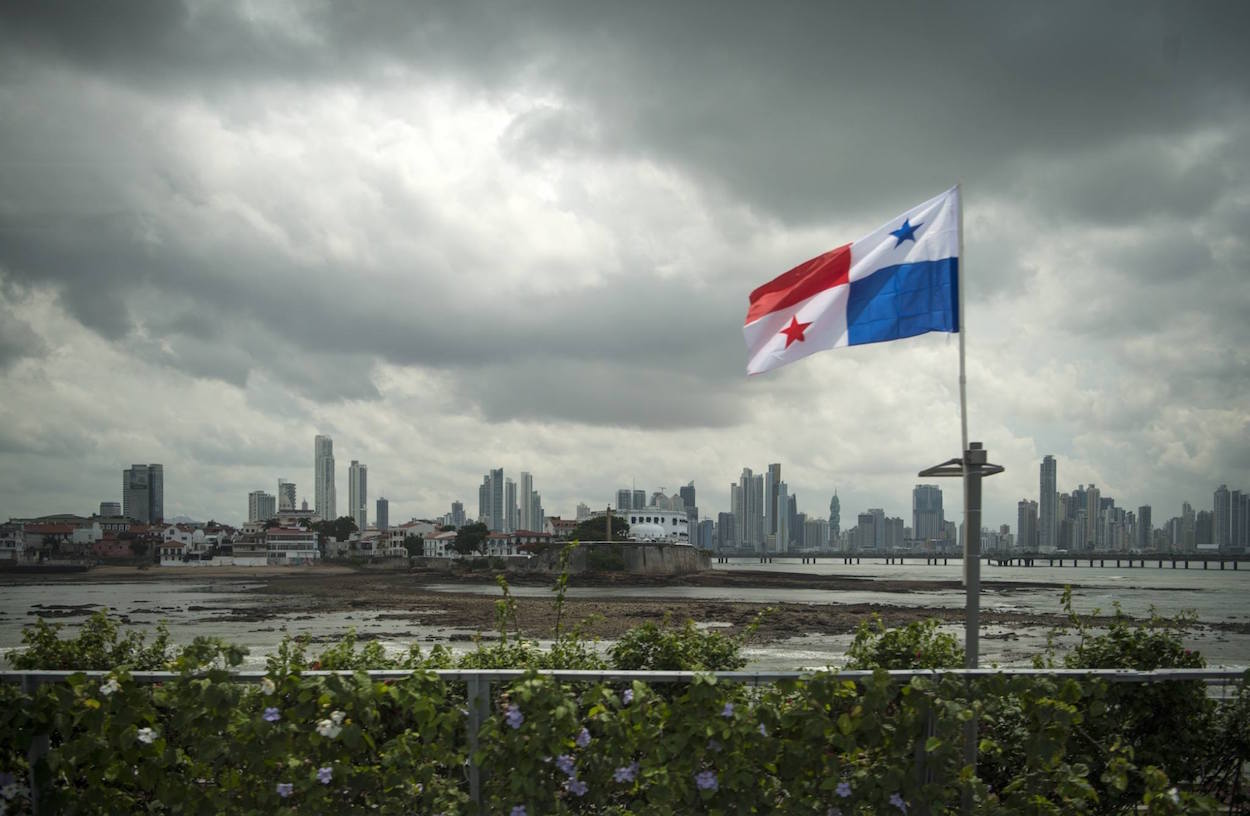 In truth, calls for Taiwan’s “normalization”, remain inchoate, and it seems unlikely that the Taiwanese public leans particularly strongly in the direction of breaking from the ROC framework or pursuing other means of permanently realizing Taiwanese independence. But it may be that the climate is ripe to begin discussing the scope of what is possible and what is not possible for Taiwan at the present political moment.

As as general principle, it is not every member of society that has fully-fleshed out political visions for society, but now may be an opportune moment to make a discussion which has primarily been confined to the minority of individuals who are preoccupied with politics into a mainstream discussion. In the course of securing Taiwan’s current de facto independence and normalizing Taiwan’s status as a nation-state, the real danger is that Taiwan will let an opportunity which will only come by once slip away.

In the past, for example, during the process of democratization or even near the beginning of when Chen Shui-Bian first took power as the first non-KMT president in Taiwanese history, Taiwan may have had more leeway to rock the boat regarding its international status. Namely, it is probably only during great moments of tumultuous change that Taiwan has any possibility of changing its international status and forcing the world to recognize this, seeing as these provide windows of opportunity to make fundamental changes regarding Taiwan’s international status, something firmly anchored in the unspoken rules of the international community. Playing it safe in any and all cases, in fact, continues to leave Taiwan bound to the ROC framework and Chinese claims of sovereignty over China.

But given present conditions of global instability, with the uncertainty of American power in the Asia-Pacific and China attempting to rapidly expand its power abroad while facing domestic unrest and a slowing economy, windows of opportunity may open up for Taiwan in the near future with some forecasting momentous shifts in the world order. Only seeking to play it safe could in fact be dangerous for Taiwan, after all, seeing as while Taiwan’s international status is firmly anchored in the unspoken rules of the international community, in present conditions of global instability, it is possible for the international community to break with the precedent and allow for Taiwan to be given up to China. 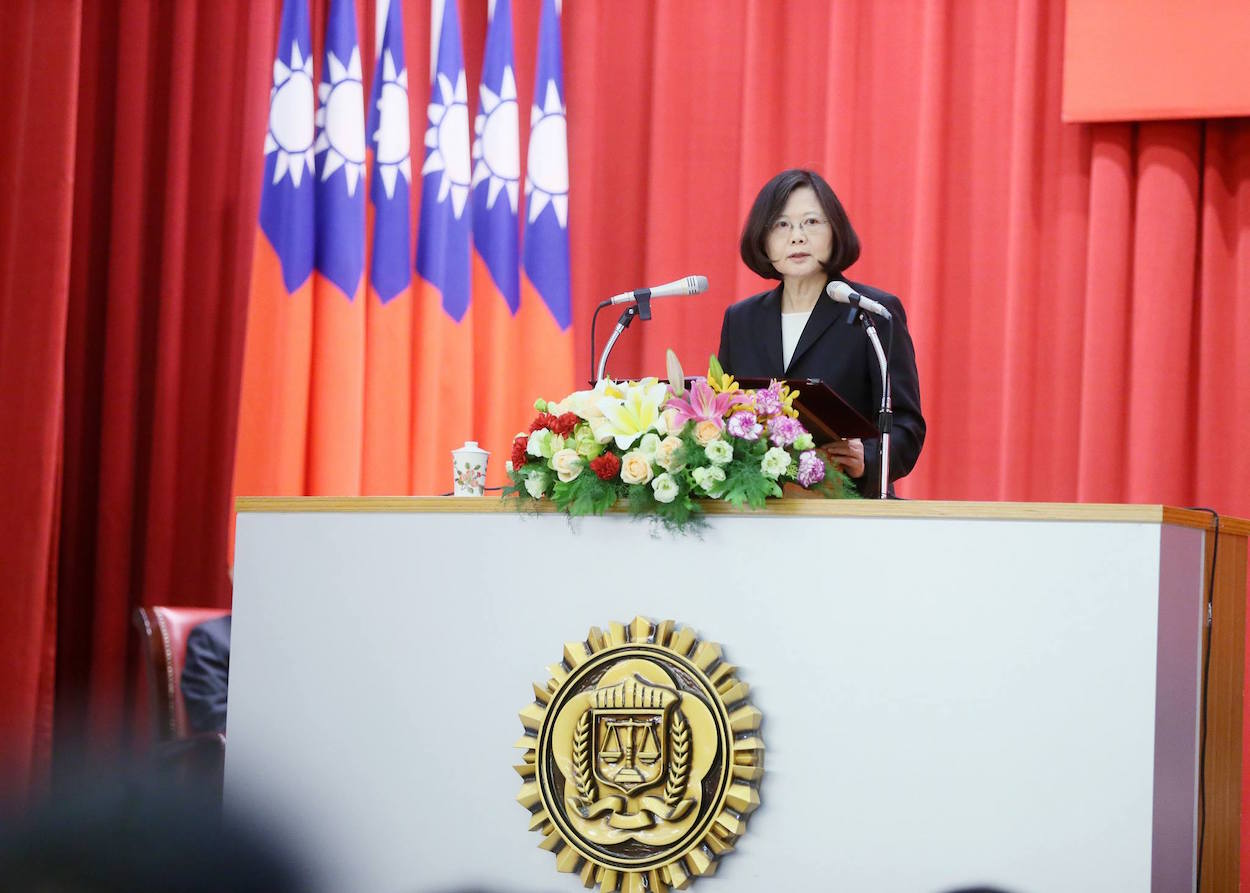 What one wants to ensure is that the present government sees itself as having the consensus of the Taiwanese people to take potential risky moves which can serve to more permanently secure Taiwan’s de facto independence, rather than simply stick to playing it safe. Or to even push the present government further in the direction of seeking more permanent ways of maintaining Taiwanese independence.