IN RECENT DAYS, news has spread of Panama’s decision to cut ties with Taiwan (ROC) and shift to recognizing China (PRC). This comes in light of China putting pressure on Taiwan in other areas, including the arrest of Lee Ming-che, cutting tourism from the Mainland, as well as the most recent reports of China pushing several countries to alter the names of their offices representing ties with Taiwan. The exclusion of Taiwan from the World Health Assembly this year only drew further ire from Taiwanese netizens, noting the significant pressures this puts on health research, the response to health crises and the fundamental threat this poses to Taiwanese lives.

So here’s the question: why does China think this is effective? What is the end goal? We can assume the CCP’s eventual end goal is “reunification”, but it is difficult to comprehend how political and economic bullying will win over the hearts and minds of the Taiwanese people. The continuation of wildly damaging policies to cross-strait relations can only lead one to guess the short-term goal is sinking public support for the DPP. What Beijing fails to understand is that in the long term, this will only further push Taiwanese youth to parties like the NPP, who are much more frank in their support for full de jure independence.

The former Premier of Taiwan, Yu Shyi-kun, repeated previous calls for Taiwan to cease its reliance on the “ROC framework” as it only serves the wishes of the CCP. Given the continued perseverance of Beijing to sink the DPP and influence Taiwanese democracy, the argument to begin moves away from the ROC framework are increasingly convincing. Informal relations can have a much more significant impact on Taiwan’s position in the international arena and provide needed clarity and reliability for the Taiwanese government. 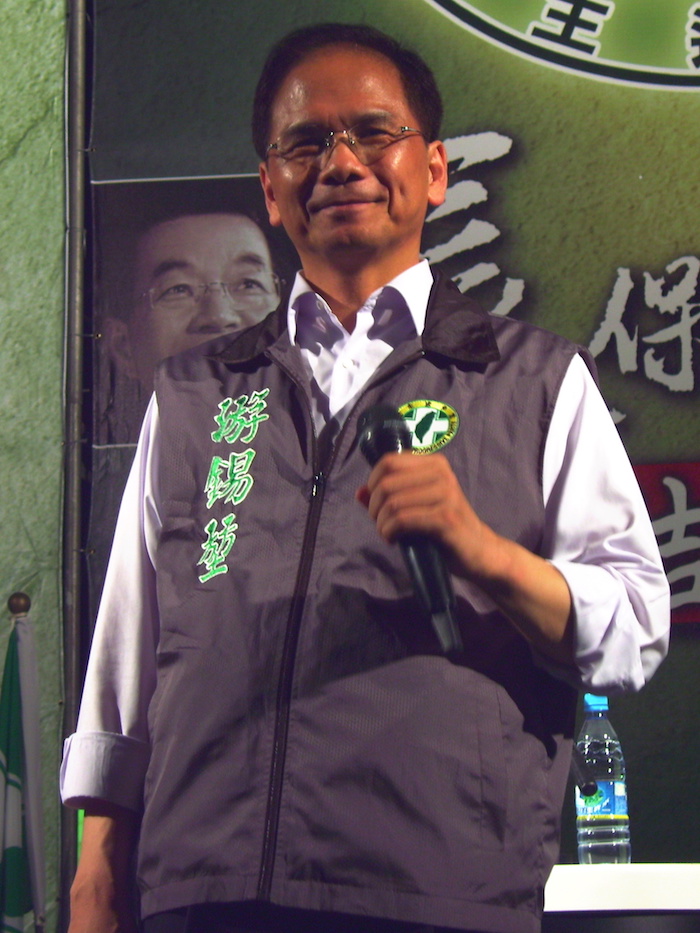 The present lack of predictability from the United States only further complicates this delicate balancing act and should serve as a lesson to the Taiwanese government that it not only requires strong allies but rather a network of states and organizations. This network would ensure greater safety for Taiwan in the international space and further shield the island from the policy shifts of single nation states.

The status quo of using the ROC constitution while acting as a de facto independent state is mere tape over a leaking pipe; it will burst sooner or later and plans need to be made for when that happens. The CCP does not seem to be willing to budge on allowing Taiwan to engage with other nations without recognizing the so-called “1992 Consensus”, yet the majority of the Taiwanese public does not believe in this “consensus”. The Tsai administration and the DPP must make moves to further solidify Taiwan’s economy, its international position and most importantly its people. Sooner or later, the Taiwanese public will be ready for the next step: will the DPP be there to meet them?