WITH GLOBAL CONCERN over the spread of “fake news” following prominent discussion about the issue during 2016 American presidential elections, some have also raised the need in Taiwan to combat fake news and prevent the spread of false information. The most frequently suggested solution, then, is to have some sort of government mechanism screen news to determine whether it is fake or not. Calls have therefore been made for the addition of anti-infiltration regulation and amendments to the Fundamental Communications Act to combat fake news and the development of a new online system for rooting out fake news through a project headed by “Digital Minister” Audrey Tang.

With regard to this, it must be kept in mind that government control is not an adequate solution and this solution could be one which threatens the continued freedom of the media in Taiwan. So one must be wary of government solutions to the fake news problem, despite the claims of Premier Lin Chuan that any new system to root out fake news will keep press freedoms in mind, and with the hopes that Tang, who describes herself as a “conservative anarchist” is similarly wary of an unchecked government. We do well to remember that Taiwan has proven a beacon for press freedoms in Asia, as evidenced in Reporters Without Borders choosing Taiwan as the location for its Asia headquarters in April. This is precisely because the government is not in control of the media, as we see with ideological restrictions on journalists in authoritarian China, the kidnapping of Hong Kong booksellers who published books critical of the CCP, or tightening press restrictions at the hand of far-right-wing political leaders in Japan and South Korea, with political dissent classified as “state secrets” or even “treason.” 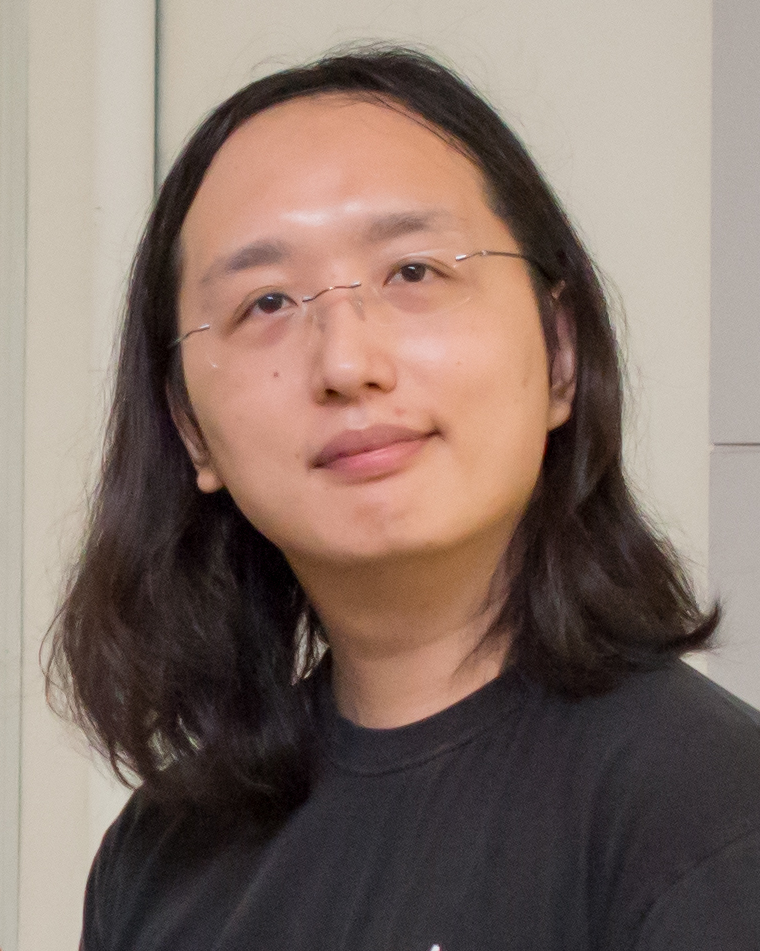 Indeed, just four years ago, the “Anti-Media Monopoly Movement” rose up to oppose increasing influence over Taiwanese media from Chinese companies as aided by the pro-China Ma administration, as a means of defending press freedoms from government control in Taiwan. Frankly, this was from government control, whether Chinese or Taiwanese, as a result of which there arose a number of “new media” outlets in Taiwan during that time. Only new media seemed capable of resisting pressures to skew media coverage in a pro-China direction, because of their independent constitution and basis.

Fake news is indeed a problem in Taiwan. All too often is there a mentality among reporters of “report first, fact check later,” as some have described it. Behind this would be the incentive, which is always present in news media, that releasing stories as quickly as possible, even when they have not been confirmed, is the way to drive up sales or readership. For much the same reasons, there is also the problem of media sensationalism, with media outlets resorting to exaggerated coverage and clickbait as a way to drive up sales or clicks on the Internet. And, before Taiwan pats itself on the back for having fairly free press freedoms in Asia, we should remember that this is much moreso because of declining press freedoms in Asia than any particular accomplishment of Taiwan’s.

But it would be dangerous for there to be government mechanisms determining what news is true or not. The government is hardly a neutral actor in affairs of the media, in which the government would in every and all cases act dispassionately to sort out fact from fiction. Obviously, the government, too, has its own particular interests. The dangers of a KMT government being able to place restrictions on the media are obvious, given that this may once again mean attempts to sell out Taiwan’s press freedoms to China, and the dangers of this have already been observed in Taiwan. But frankly, any government, whether DPP to KMT, would take an interest in pretending that critiques of itself do not exist, leading to a lack of public accountability. 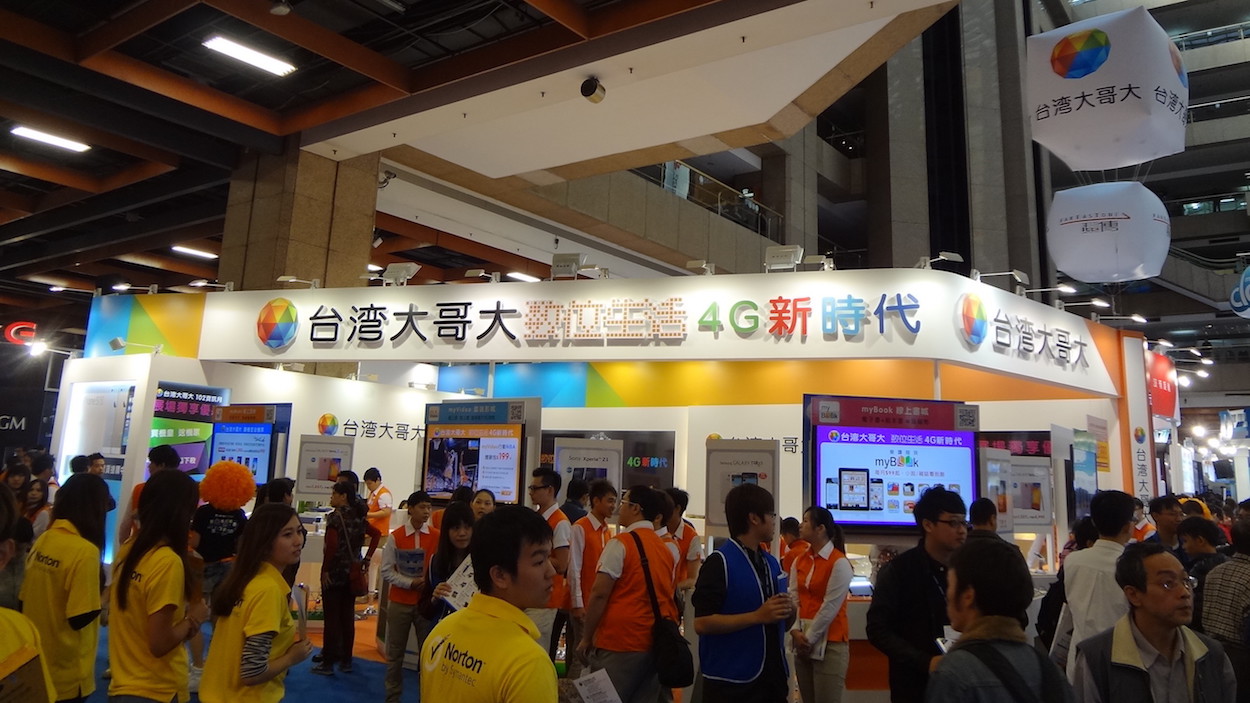 More hopeful, then, are suggestions that crowdsourced media platforms can serve as ways to monitor media, such as current initiatives by g0v which allow netizens to label blatant cases of fake news in conjunction with an Internet bot. These, too, have some dangers, with the possibility that the passions of the crowd will run out of control, that the ideological biases of netizens may also lead them to label as “fake news” what are in fact true news reports, that this will serve to shut down critical discussion, or that this can lead to online witch hunts by netizens, as in the practice of the “human flesh search engine.” But it always seems to be a better practice to democratically allow the people to weed out what is fake news than to allow unaccountable government actors to do so. As Audrey Tang has a background working with the g0v hacker community, it is hopeful that this will will be the guiding framework for efforts to fight “fake news”.

On a deeper level, news culture and reporting practices in Taiwan need to change. Journalists need to have a deeper sense of integrity about their jobs and media outlets should develop clearer oversight mechanisms to prevent misreporting, deliberate or otherwise. How media culture in Taiwan is to change remains to be seen, however. But how to solve the global fake news issue is an issue confronting the international community writ large at present. Can Taiwan offer an example to the world with the solutions it develops, then?