What Should Taiwan Do In The Case Of A Trump Impeachment?

WITH INCREASING talk in America of the possibility of impeaching Donald Trump, it may be due time for Taiwan to consider what course it should take in the case of a Trump impeachment. A hypothetical Trump impeachment would take time, as it remains uncertain under what grounds Trump would be impeached under, and it will be a struggle to build up the necessary political momentum to carry out a push for impeachment to fruition. But the possibility is one which seems increasingly likely as times goes by in the Trump presidency, some seeing Trump as already having reached the point of no return through comparisons to Richard Nixon’s presidency, the one previous example of an American president being impeached.

Today, for example, will see court testimony by former FBI director James Comey, who was fired by Trump in early May, regarding ties between Trump and Russia and possible collusion between the Trump campaign and Russia during 2016 elections. This event is expected to be widely watched by Americans, with many televisions interrupting their regular programming to broadcast Comey’s testimony, and it is already known that Comey will confirm that Trump attempted to pressure him to drop the investigation into his Russia ties. Some expect possible reprisals from Trump, possibly through social media. 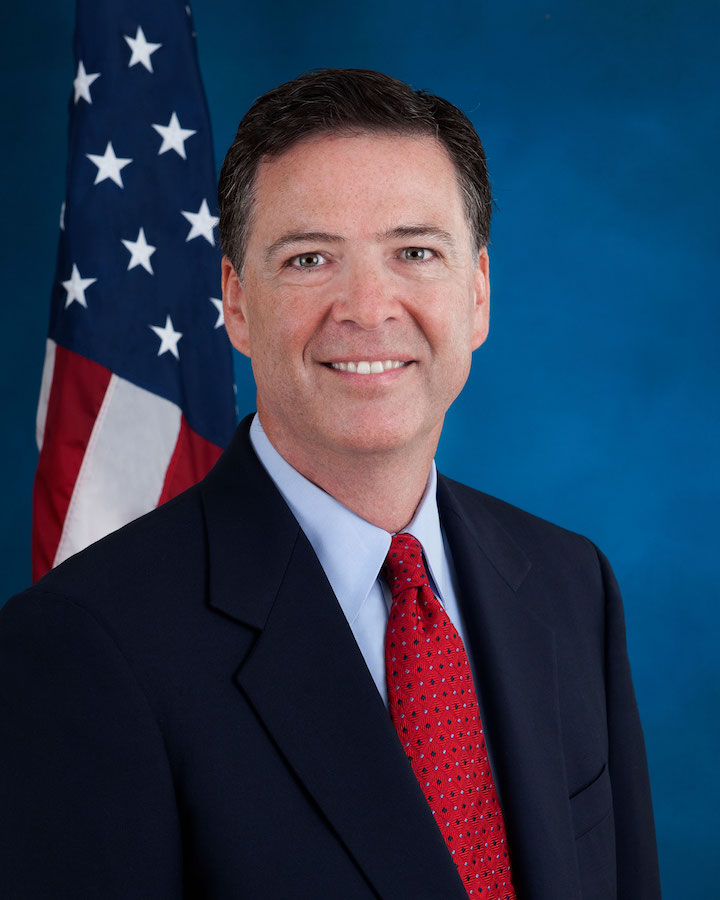 The Trump-Tsai phone call raised hopes for many in Taiwan that the Trump administration would, in fact, step up American policies antagonistic towards China, inclusive of greater support for Taiwan. While this brief period of hope has long since faded, seeing as Trump later reversed course to conciliatory policy towards China after Trump’s meeting with Chinese president Xi Jinping, some continue to hold onto lingering hopes that the Trump administration still secretly harbors positive intentions for Taiwan. That such hopes are clung to despite all indications otherwise is generally indicative of how desperate Taiwan is for international recognition.

Likewise, any political transition following a Trump impeachment will be rocky, with large and possibly deteriorating effects on American global power. The replacement of Trump by other individuals who may not prove so unstable in terms of foreign policy does not mean that American global power will necessarily reassert itself. The damages to American power caused by the Trump administration may be permanent, in that light, marking the longue duree decline of American power. No matter how conventional a Mike Pence presidency may be in terms of foreign policy (although Pence seems likely to continue Trump’s far right-wing agenda in American domestic politics), this may not undo the damage to American prestige the world over. 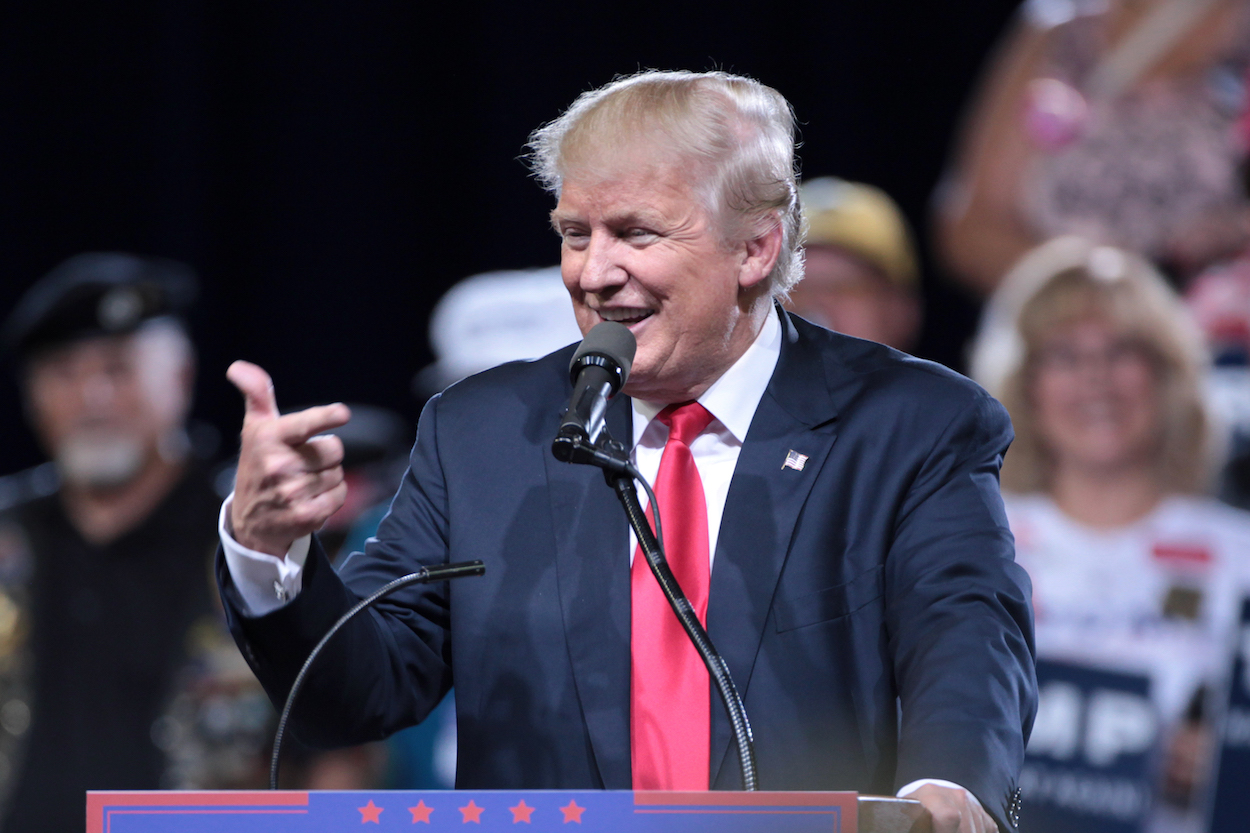 Consequently, this may be indicative of that Taiwan should not continue to place all its eggs in the one basket of the United States, as it has done historically, and continues to do in the present. Taiwan may need to ponder next how to diversify its alliance relationships. Now is a time in which Asia Pacific countries are pondering how to align with each other to counter the threat of China given declining American power means that not only is America no longer a reliable security guarantor against China, but America cannot be counted on to organize Asia Pacific countries as a bloc to counter China. Trump, for example, withdrew America from the TPP, which was a way to cement economic ties between Asia Pacific countries in order to increase the mutual security interest that Asia Pacific countries would have in defending themselves against China.

Japan seems very likely to emerge as the regional leader of countries with antagonistic relations to China under conditions of the weakening of American power in the Asia Pacific, as one of the most powerful militaries in the region, as well as a political and economic heavyweight. It seems very likely that Japan will prove leader in any future alignment of Asia Pacific countries against China. Following the American withdrawal from the TPP, it is very possible, for example, that the agreement will go forward without American participation as a way to link together Asia Pacific countries as a bloc against China, because such an alignment is needed in spite of the fact that Asia Pacific countries can no longer count reliably on American power to back them up. It remains to be seen if Taiwan, which previously sought TPP entry, will also seek entry to this new, post-American version of the TPP. Seeing as the Tsai administration was so intent on joining the TPP for the interests of strengthening ties between Taiwan and America, never mind what effects its neoliberal policies might have on Taiwan, it is strange to see lacking discussion of this in political discourse. 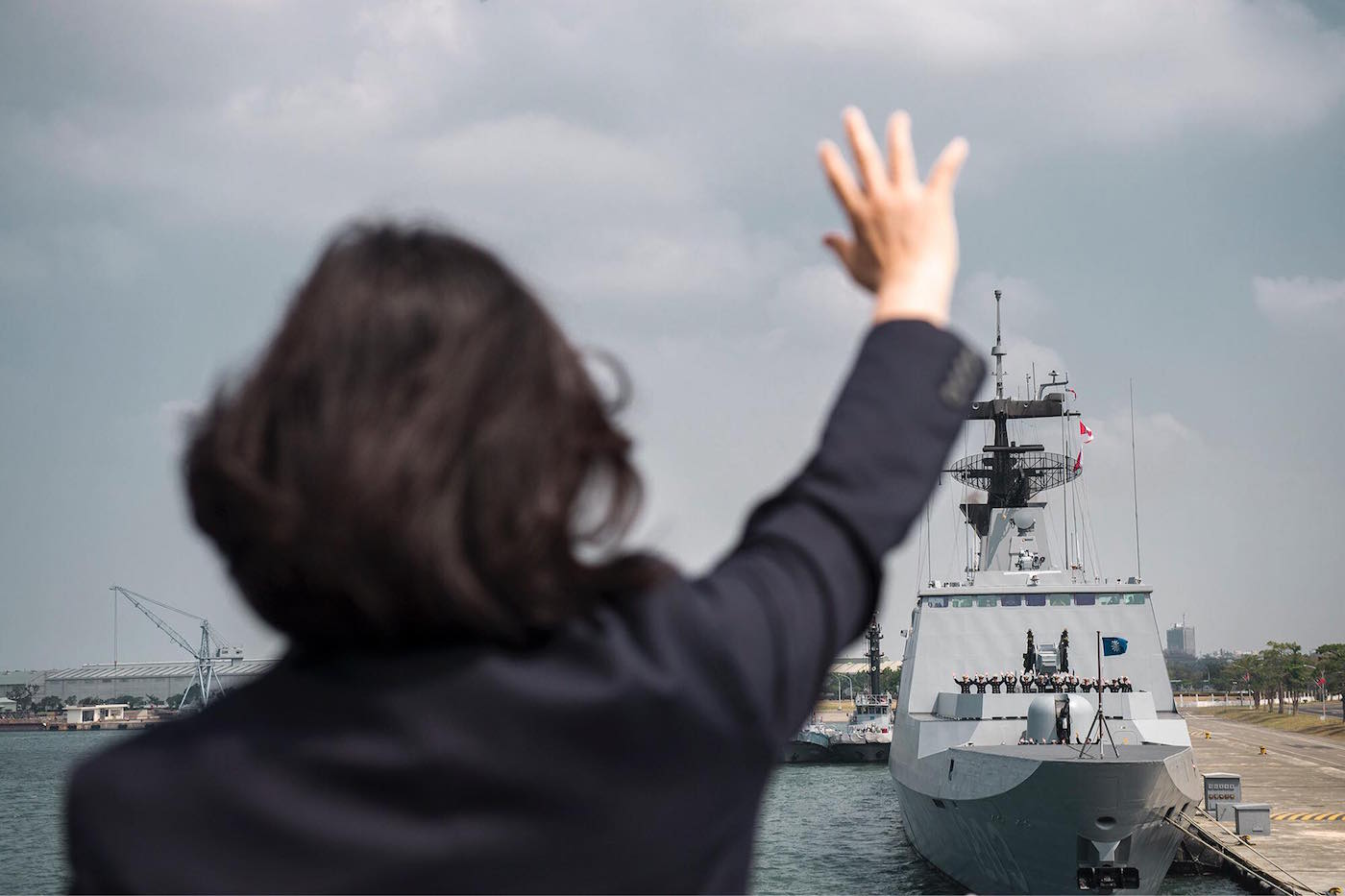 However, in general, one fears that continued myopia may persist among policy makers in Taiwan regarding the American political crisis unfolding under Trump. For a country with as close historical ties to the United States, one would expect further awareness of current American political developments and further discussion of what comes next for Taiwan if Trump is impeached. But the flipside of Taiwan’s longstanding dependence on the United States is that Taiwan is often loathe to confront criticism of America, including turning a blind eye towards America’s current political crisis under Trump, and pondering whether this means that it is due time to move on from hitching one’s fortunes only to the global hegemony of American empire.