Is American Withdrawal From The Paris Agreement A Win For China?

WITH AMERICAN president Donald Trump announcing that America will withdraw from the Paris Agreement climate accord, this would be another step in the decline of American power. But, significantly, this also allows China to increasingly be seen as a responsible partner in the international community. Many have therefore taken American withdrawal from the Paris Agreement as another step in the process of America vacating its current position as global hegemon through a slide into isolationism, allowing China to take steps towards becoming world leader.

Of the 197 member nations of the UN, only two countries have not ratified the Paris Agreement, which are Nicaragua and Syria. Nicaragua did not agree to the agreement not, in fact, because it opposed taking action on climate change but because it did not see the agreement as stringent enough, particularly in that it viewed restrictions on large, wealthy countries under the Paris Agreement as too lax. 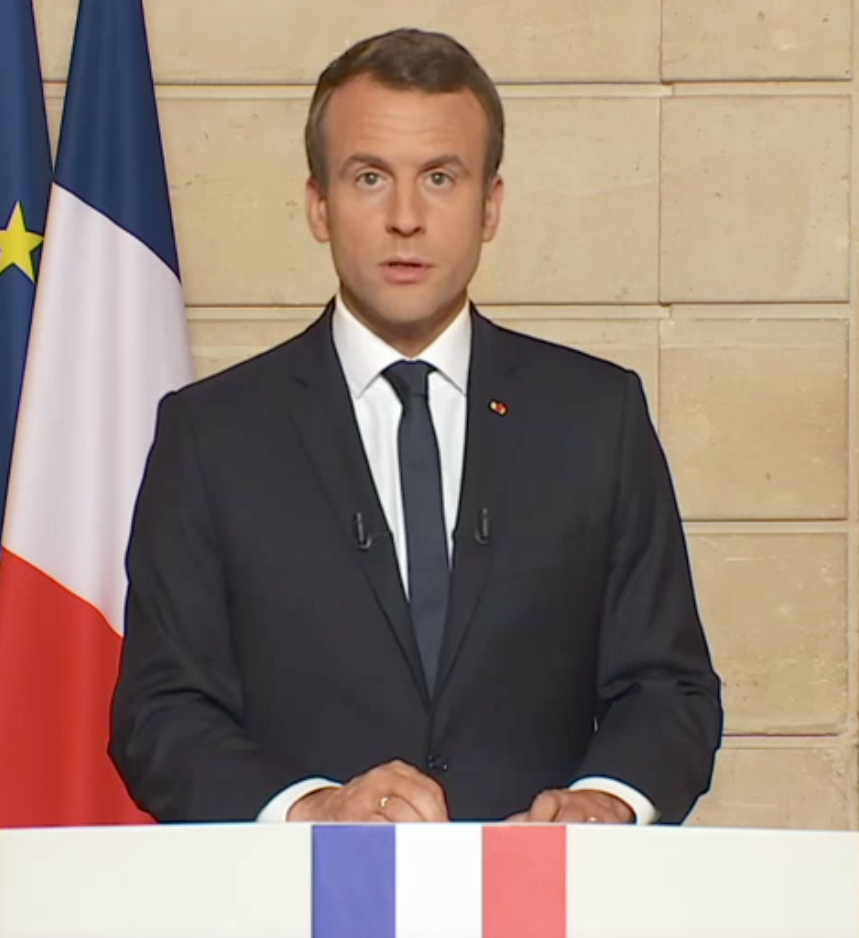 Unsurprisingly, then, with America under Trump increasingly going it alone in the international world, condemnations from western leaders have been swift, including high-profile responses from international leaders such as Emmanuel Macron of France, Angela Merkel of Germany, and others. Outside the government sector, individuals the world over are bemoaning American irresponsibility with regard to America’s apparent willingness to damage the global environment, seeing as American industry is among the world’s largest contributors to climate change.

But with China and Russia vowing that they will continue with their commitments to the Paris Agreement, again, Trump’s actions have importantly provided an opportunity for nation-states which are normally pariahs in international affairs to present themselves as responsible partners in the international community. Indeed, China in particular has in past years sought to use environmentalism as a entry point into international respectability, with high profile benchmarks regarding carbon pollution reduction, the development of the world’s largest system for emissions trading, and a large amount of resources invested into renewable energy development.

Given the sheer magnitude of environmental damage caused by China in the past several decades as well as internal crackdowns on Chinese environmental NGOs by the Chinese government, particularly those working with international organizations, one has reason to be skeptical of the Chinese government’s genuine commitment to fighting climate alongside the international community. Similarly, one notes that China had an abrupt turnabout in latching onto using environmental issues as a way to build international prestige, seeing as previously Chinese nationalists liked to claim that environmental regulations were attempts by western powers to check China’s rise, but these claims have suddenly disappeared in the past ten years. Likewise, setting high benchmarks for carbon pollution reduction does not mean that China will actually achieve such goals either seeing as with many reported statistics coming from China, China may attempt to fake the numbers in order to seem as if it is doing more to fight climate change than it actually is. 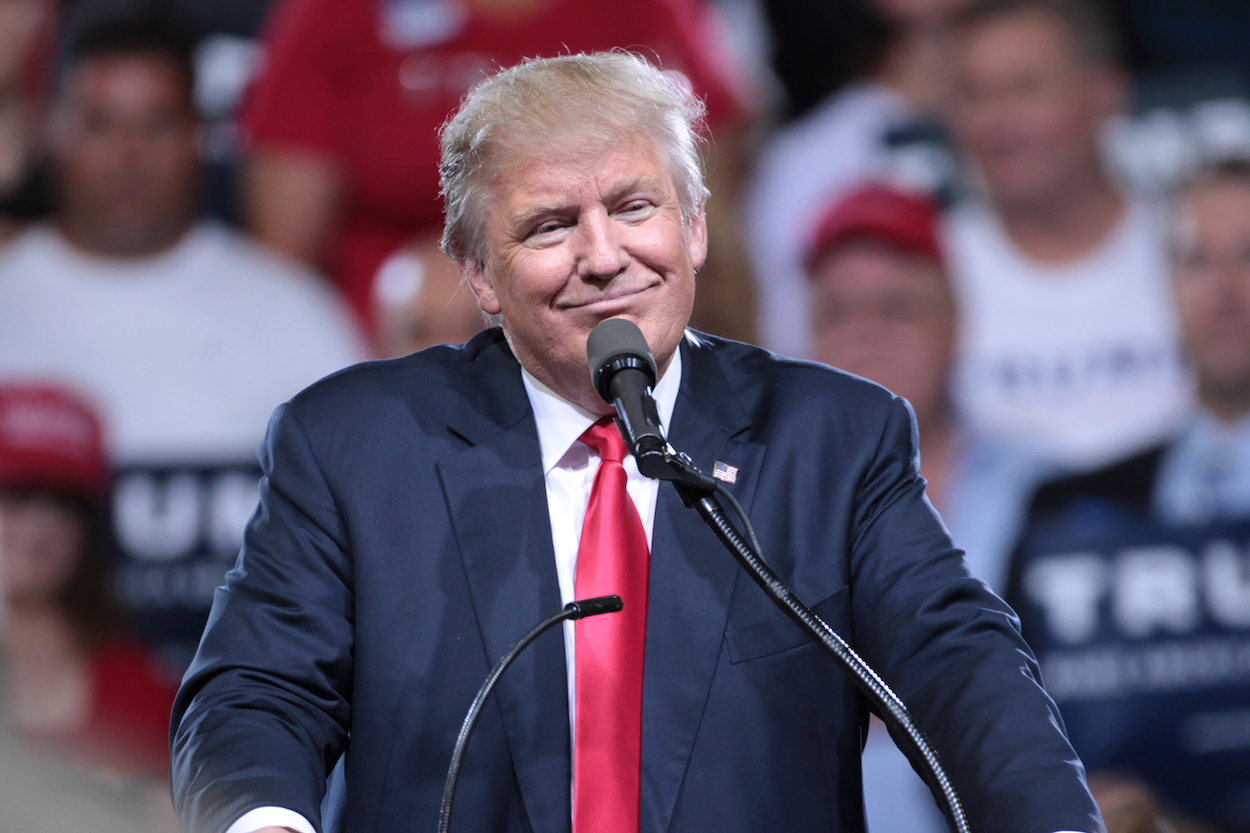 And, in truth, hullaballoo about an American withdrawal from the Paris Agreements may be overstated. Withdrawing from the Paris Agreements would be a process as complicated or more complicated than Brexit in the UK. It could take up to four years before any withdrawal process can be completed, meaning that if Trump does not win reelection, another American president could still possibly reverse course.

Nevertheless, the damage to America’s international prestige is already done. Trump’s withdrawal from the Paris Agreements come at a time in which Trump has withdrawn from high-profile international trade agreements such as the TPP, publicly opposed policies of globalization in favor of American domestic protectionism, and also has attacked the foundations of the NATO alliance. As world superpower, America does not seem like a reliable linchpin for the present international order anymore, seeing as Trump has more or less shrugged off the urgings of other western nations that America should retain its position as global hegemon, both for its own interests and those of other western nation-states.

Will the international community turn towards China as the new guarantor of the present international order then? In truth, that seems unlikely. It is unlikely that the western powers which dominate the international community are so blind as to the potential negative effects of turning to China as a guarantor of the international order that they would call for China to assume America’s present position. But China has greater space in international affairs to take unilateral action now and it will certainly seek to present itself as a viable candidate for global hegemon. No doubt, China is as surprised as anyone of America attempting to abruptly vacate the role of global hegemon, but this is an opportunity that China will no doubt attempt to seize on.

More generally, it is probably more true that a decline in American power represents the decline in unipolar American power and a shift to a multipolar world in which America no longer has the unquestioned position of global hegemon, but in which a number of great powers exist simultaneously. Trump has accelerated the process of declining American power greatly, but American power will not dissolve into thin air tomorrow either.

But what of fighting climate change? Obviously, climate change is an issue that threatens the very existence of the human race, and is an issue that should be above parochial political issues such as geopolitical tensions. Yet this is never so. We do well to note that not only Chinese, but the western leaders which have condemned Trump’s actions on the issue have also probably sought to increase the standing of their countries. In this light, if the international community increasingly has to move forward with efforts to fight climate change while facing non-compliance or resistance from America, what will it genuinely take for climate change to be taken seriously as an issue beyond the borders of nation-states?