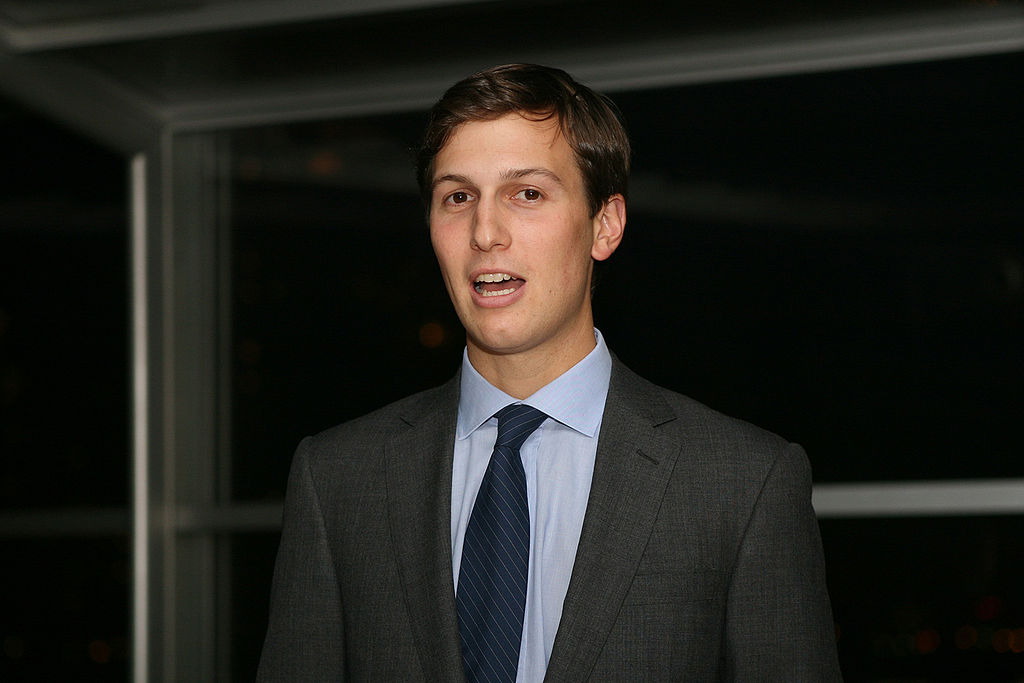 While the TPP is a dramatic example of American turnabouts, this perception of the irregular nature of the Trump administration is more and more widespread among not only Asian political leaders but members of the public. Trump is widely seen as dangerous by the publics of many Asian countries with longstanding historical alliances with the US, such as South Korea, Japan, and Taiwan.  As elected political leaders ultimately answer to their publics, this will have large effects on the political behavior of Asian Pacific countries going forward.

The most dramatic example to date would probably be the the Trump administration’s reversals on the threat of North Korea. First, with North Korea threatening missile tests and even a potential nuclear test on key holidays, the Trump administration intimated that it might actually preemptively attack North Korea, causing great confusion. Then, after stating that it was sending the USS Carl Vinson and its attached carrier strike group to deal with the threat, it later came out that the USS Carl Vinson was actually heading in the opposite direction of the Korean Peninsula. This meant that the Trump administration had not only taken no action on the North Korean missile threat, but that it had lied outright about the issue. 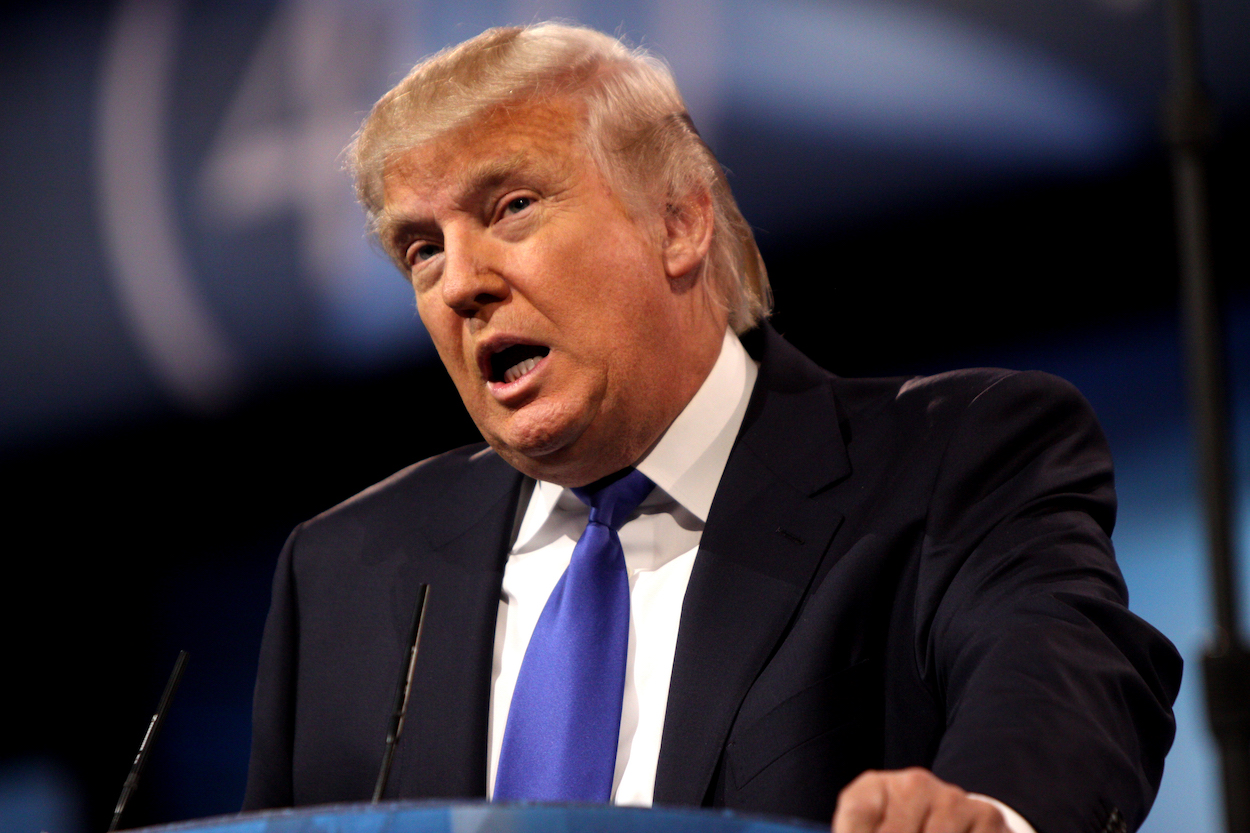 No surprise that the South Korean population lost faith in the Trump administration, upset at its handling of the manner, and has been vocal in criticisms of Trump ever since. With such responses coming from both the liberal and conservative camps, will have large effects on how South Korean leaders relate to America going forward. The same is true of other Asia Pacific countries, particularly Japan, in which the Trump administration has also caused great confusion about whether it seeks to strengthen or weaken the US-Japan security relationship. The administration’s suggestions that it may withdraw troops from American bases in Japan as well as threatening to label Japan a currency manipulator send mixed messages.

Indeed, no elected political leader in any Asia Pacific country can shrug off their public’s skepticism towards Trump, and Trump is already widely perceived as an ineffectual and dangerous buffoon by many Asian countries’ residents. But with such worries already present in public discourse, the Trump administration’s movement in a pro-China direction will only provoke further concern and probably lead to further skepticism regarding longstanding historical relations with the United States.