Can Taiwan Use Exclusion From The WHA To Raise Awareness Of Its Plight Internationally?

IF THE TSAI administration is careful about it, Taiwan’s exclusion from this year’s meeting of the World Health Assembly, the governing body of the World Health Organization, can ultimately serve as an opportunity to raise Taiwan’s international profile and raise awareness of international bullying of Taiwan by China. This year would be the first time in the eight years since Taiwan was first admitted to WHA participation as an observer under the name “Chinese Taipei” in 2009 that Taiwan was not allowed to participate in the WHA. This is very likely a product of growing Chinese pressure on the WHA following the deterioration of cross-strait ties between Taiwan and China which has taken place in the last year, seeing as Palestine, another frequently unacknowledged state, was allowed to participate. 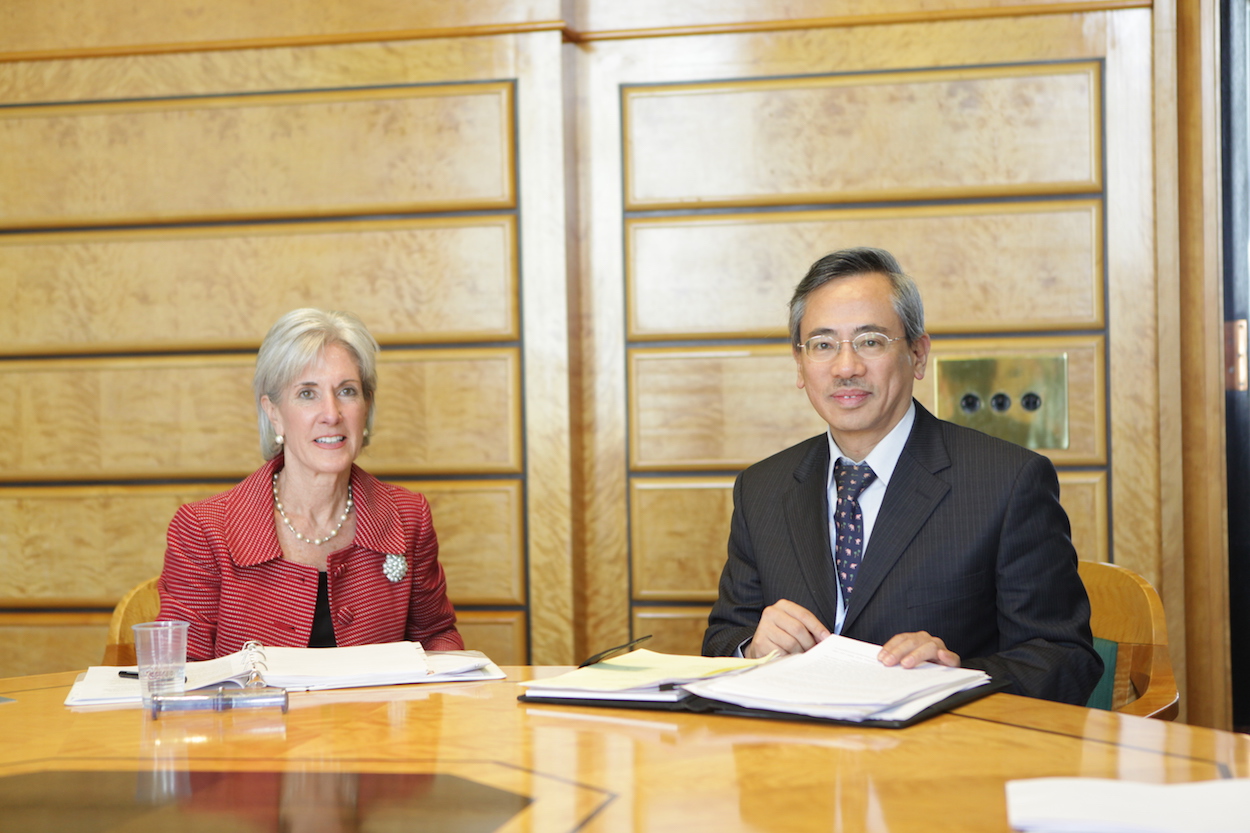 US Secretary of Health and Human Services Kathleen Sebelius meeting with Taiwanese Minister of Health Chiu Wen-Ta in 2011. Photo credit: US Mission Geneva

Indeed, while the Tsai administration likely took too conservative an approach last year in all too happily accepting the mandate of “Chinese Taipei” if this meant participation in the WHA in any form, its handling of Taiwan’s exclusion this year has probably taken the correct approach. The Tsai administration has framed the issue as China politicizing a decidedly non-political issue in calling for Taiwan’s exclusion even when this proves dangerous to global health. Namely, apart from spotlighting Taiwan’s contributions to international health, the Tsai administration has suggested excluding Taiwan from the WHA means that Taiwan’s ability to combat diseases within its own borders is lessened, and this raises the possibility of diseases spreading to other countries in the region.

Likewise, Taiwan can counteract the perception that it is a small territory which might as well be thought of as a part of China when it is able to point out how its exclusion can have a large impact on the international community. For example, out of the world’s 200 or so countries, Taiwan has the 54th largest population and the 21st largest GDP in 2015. By the numbers, Taiwan is not a small country, but it is perceived as such because of its small geography and because China next door is simply so much larger. Yet Taiwan being shut out of international bodies as the WHA is particularly dangerous because it is not a small country but it is mistakenly perceived as such. 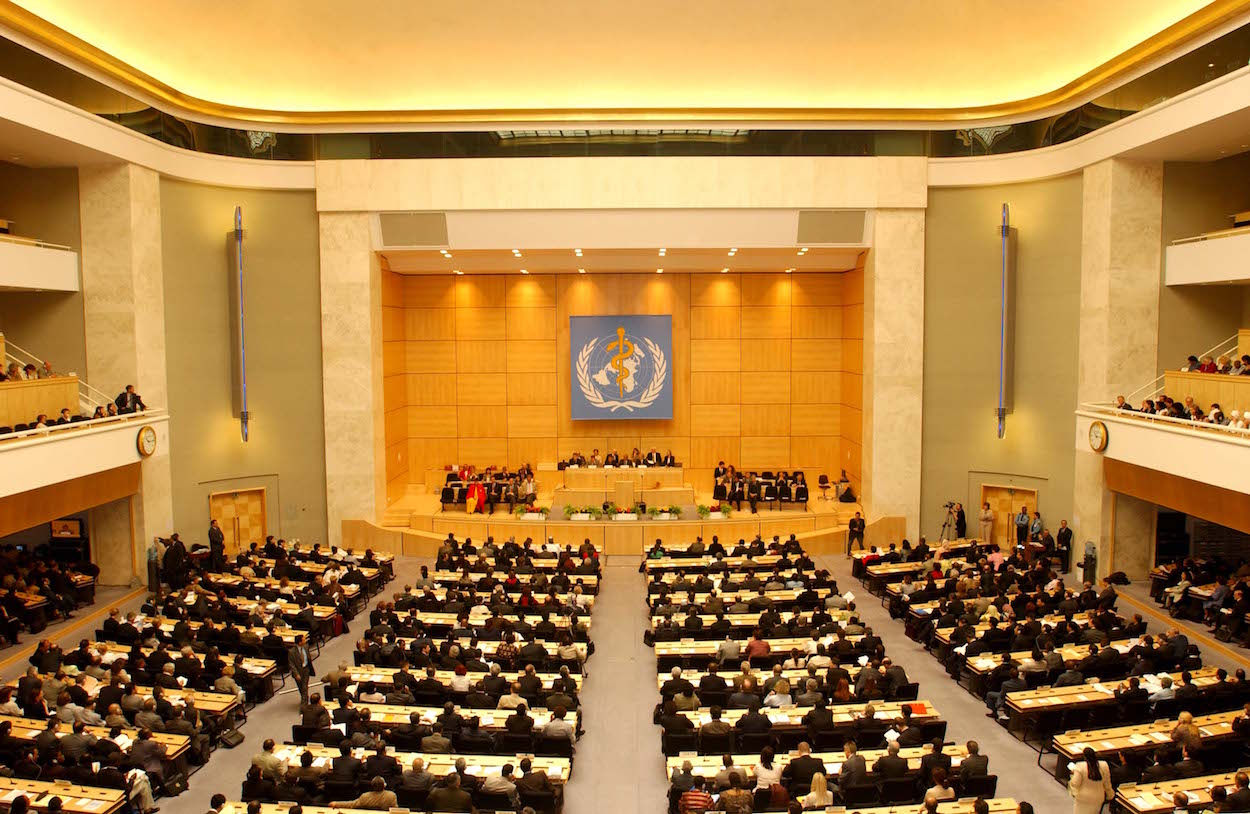 A similar case in which Taiwan gained from leveraging on China’s exclusion of Taiwan was when Taiwan was shut out of the International Civil Aviation Organization, never mind the large volume of air traffic which passes through Taiwan daily. As such, excluding Taiwan from the governing body of international aviation is dangerous because this raises the possibility for air traffic accidents.

And Taiwan can also leverage on the moral claim of raising the negative impact on the health of Taiwanese citizens from Taiwan’s exclusion from the WHA. After all, if China really claims Taiwan to be part of China and claims that Taiwan’s citizens are in reality its own citizens, why does it take actions damaging of the health of Taiwanese? Such actions only go to show, then, the way in which China actually disregards the welfare of Taiwanese because it is more interested in the forcible integration of Taiwan into its territory, by violent, coercive means if necessary. 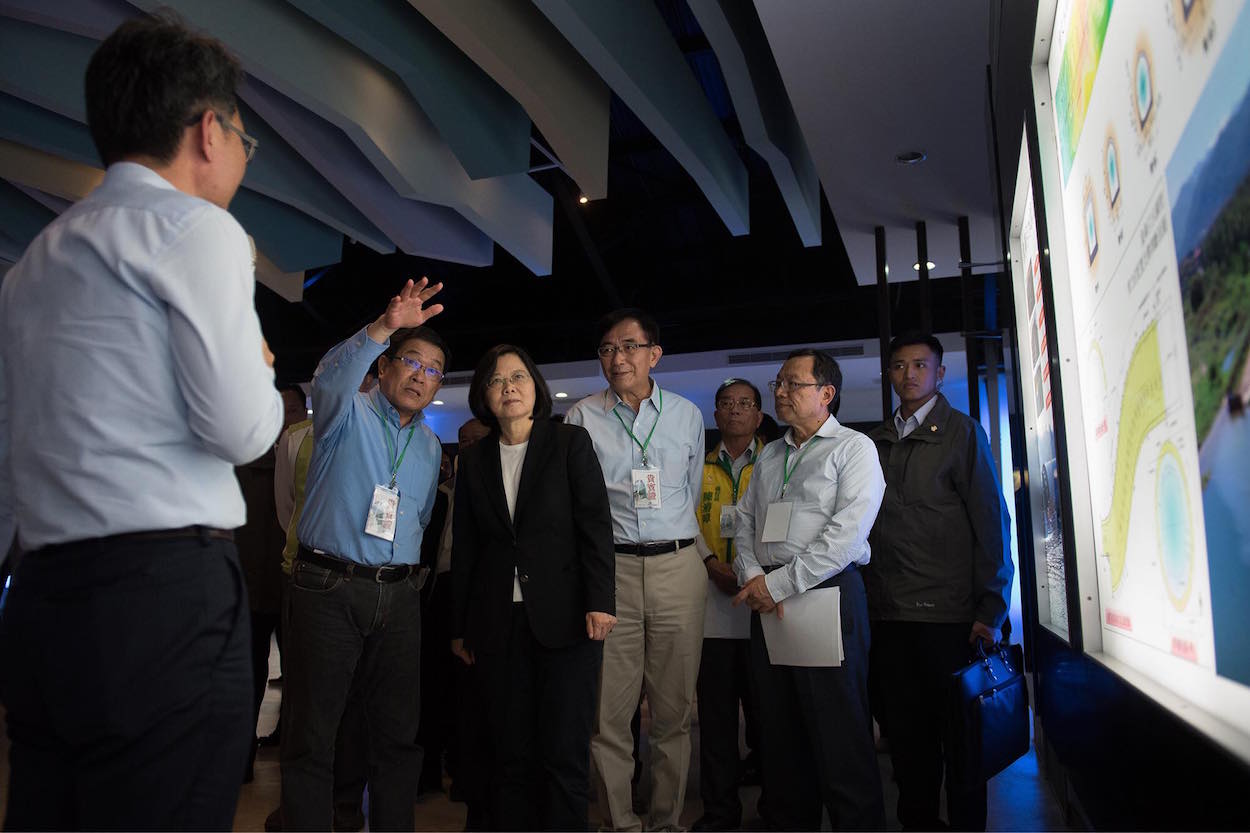 With the Tsai administration slated to send a delegation to Geneva to meet with international officials on the sidelines of the WHA, there is the possibility that this will backfire if the actions of the Tsai administration are not low-key enough. Holding a press conference on the sidelines is fine, but attempting to, say, storm the WHA conference in a manner disruptive of the meeting would only stand to negatively impact how Taiwan is seen internationally. Incidents as China angrily demanding the removal of the Taiwanese delegation from international conferences as the Kimberley Process conference in Australia or the removal of references to Taiwan in academic conferences as took place in the 2014 negatively impact China’s reputation internationally. If Taiwan were to act in a similarly rude manner, that would damage Taiwan’s ability to distinguish itself from China. Taiwan must conduct itself in a more upright manner than China.

In this way, the WHA conference is in fact an opportunity for Taiwan to raise awareness of how Taiwan is bullied by China internationally. The Tsai administration should not let this opportunity pass by through hewing to a far too conservative approach which is too hesitant to provoke China for fear of further worsening cross-strait relations. Cross-strait relations cannot get much worse than in the present, so there is nothing to fear. To be sure, Taiwan needs to know when to pick its fights. But Taiwan will eventually have no place for itself in the international sphere altogether if, whenever challenged by China, it backs down.