ALLEGATIONS OF sexual assault and sexual harassment within the Taoyuan Confederation of Trade Unions (TYCTU) have been divisive of Taiwanese labor organizers in past weeks. With online accusations posted on Facebook shortly before International Worker’s Day by a woman working at TYCTU’s office alleging sexual assault from TYCTU secretary-general Yao Kuang-chu (姚光祖) and other officials, this has led to calls for an investigation. As a result, before International Worker’s Day, some members of the TYCTU called for a boycott of proceedings, while others stated that they would not be attending demonstrations. The posting has since been removed from Facebook, however, possibly for legal reasons.

The TYCTU is one of Taiwan’s leading labor unions. Most major labor actions in the past year since the Tsai administration took office had some level of TYCTU involvement, including hunger strikes against planned cuts to public holidays, the China Airlines strike, attempts to occupy the Ministry of Labor, and other actions. However, the online accusations posted by “Ms. Y” allege not only sexual assault by Yao, but a widespread “harem culture” within the top levels of the labor union, in which hierarchical relations between men and women prevail. Other officials accused of sexual assault are unnamed in her statement. For his part, Yao stated that he had a close relationship with “Ms. Y” in the past, but that he would not go so far as to state that sexual assault took place. “Ms. Y” had worked at the TYCTU for one year, alleging that sexual assault took place over the course of six months, and was 21 years old. 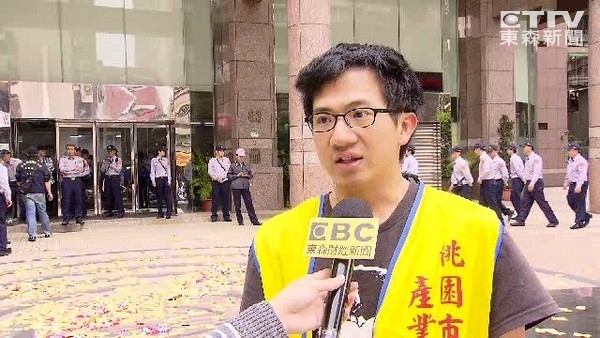 Leading figures of the Taiwanese labor movement such as former TYCTU chairman Mao Chen-Fei, who has been at the forefront of many recent actions, have stated that TYCTU needs to internally reform, otherwise this will be severely damaging of Taiwan’s labor movement. In response to his own position as a prominent figure associated with the TYCTU, Mao stated that he had worked with Yao for many years in the past, but that he was not aware of present circumstances within the upper levels of the TYCTU, having stepped away from direct management of the labor union after retiring.

Indeed, investigations is needed into the veracity of “Ms. Y’”s accusations. As with many incidents involving allegations of sexual harassment or assault posted on social media, confirming the veracity of such reports sometimes proves difficult. This is particularly true of allegations of sexual harassment or assault involving hierarchical relations, such as between senior officials and lower ranking officials in the union, as we also see with widely socially discussed cases as the Lin Yi-Han case. But if these accusations are true, reform may be difficult if a sexual harassment culture is pervasive among TYCTU’s higher management. Since “Ms. Y”’s online statement, an online statement has also been posted by a “Ms. L” also accusing Guo Guanjun (郭冠均) of TYCTU of sexual assault.

A poorly conducted investigations which is not transparent in nature could certainly discredit the TYCTU as a key driving force of Taiwan’s labor movement. In that sense, an investigation followed by reform measures must not be performative in nature, for the sake of merely deflecting criticism.

Namely, as with many labor movements globally, Taiwan’s labor movement has historically been largely led by men and union composition is often male-dominated. One can see how this could lead to sexual harassment culture taking root in a labor union, even one as frequently in the public spotlight as the TYCTU. 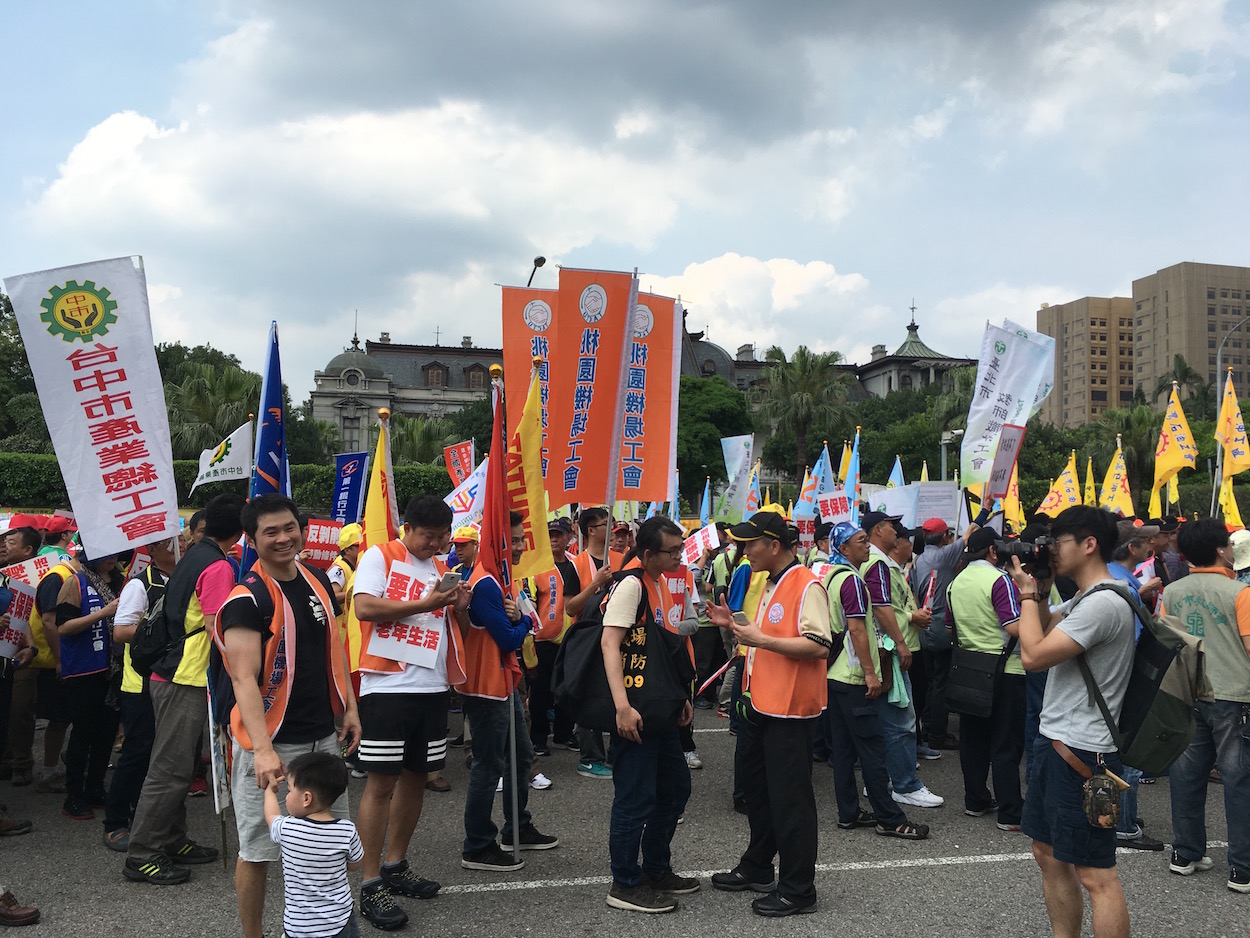 With the increasing participation of young people in labor unions in recent years, one also observes more equal gender representation within Taiwanese labor unions. Nevertheless, while Taiwanese labor unions have been quite impressive in their ability to train young people for positions of leadership, it is also to be seen whether this will be able to change the gender dynamics found in many labor unions. And if the TYCTU sexual assault incident leads to the perception that the TYCTU or other labor unions are not safe spaces for women, one expects that this could also have an overall effect on female participation in labor unions. The China Airlines strike was, for example, distinctive for its large female participation and was a strike in which TYCTU members had a large role, although this led to discussion about sexist treatment of striking flight attendants in the media.

Going forward, it remains to be seen as to what will occur within the TYCTU, apart from claims that an internal investigation will take place, and whether the steps taken by TYCTU will address this problem. In particular, what raises questions is that no police report was filed before “Ms. Y”’s online statement, leading police to only find out about the case from the social media outcry which followed. Police subsequently have requested documents from TYCTU chairman Chuang Fu-kai pertaining to the investigation. As for the outcome of the investigation, how TYCTU handles the matter internally, what the effects on Taiwan’s labor movement as a whole will be, whether justice will be settled in this case, and whether the outcome of this case can have any effect in correcting problems with gender dynamics and entrenched patriarchal attitudes within labor unions, remains to be seen.