WITH THE STRUGGLE to push the “Forward-Looking” Infrastructure Development Program into law, the DPP may be kicking a hornet’s nest if it is unable to handle the matter in a way satisfactory to the public. Poor handling of the matter will further contribute to the perception that the DPP is no different than the KMT in government and could potentially tarnish the clean, relatively corruption-free image of the Tsai administration

The KMT has put up a fierce resistance to the bill for several reasons. First, as with many issues in which the KMT has sought to stonewall the DPP, the KMT generally sees rote opposition to DPP policies as an effective strategy for deteriorating the credibility of the DPP even when it offers no real alternative. It really is to be questioned whether this is an effective tactic for opposing the DPP, seeing as this leads to the perception that KMT opposition is merely opposition for the sake of opposition and really has no differing vision to offer, but the KMT does not show any sign of breaking from this tactic anytime soon. 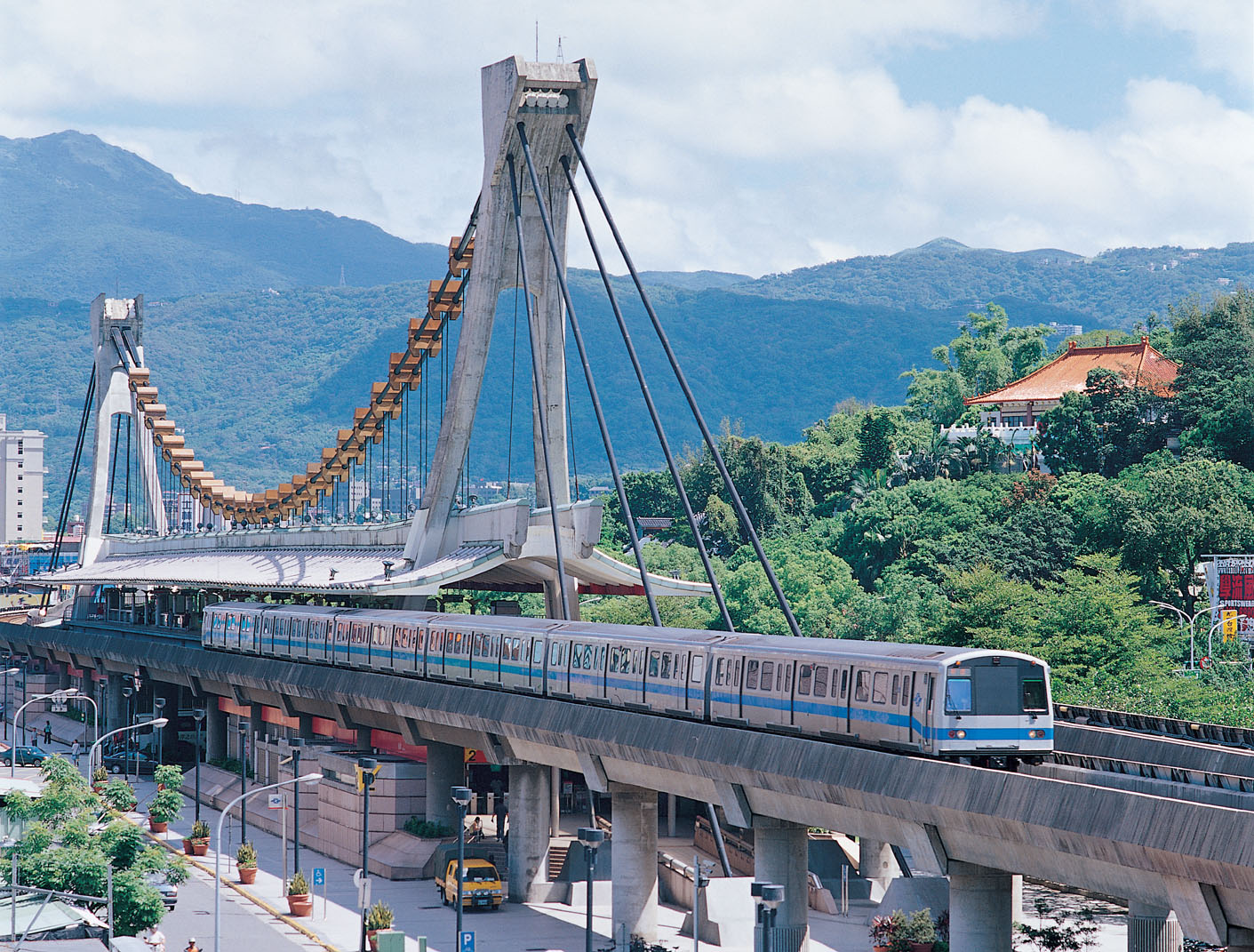 Indeed, one of the major reasons for the KMT being able to retake power in 2008 with the victory of Ma Ying-jeou in his first presidential run was the person that the DPP had proven no better than the KMT in proving a similarly corrupt party. This was thought of as particularly true when it came to local clientelist networks cultivated by local DPP politicians in order to line their own pockets. And so between two apparently equally corrupt parties, voters voted for the party that seemed like it offered greater promises of stability, which at that time was the KMT. Likewise, Ma’s presidential run was benefitted by the perception that Ma was a corruption-free politician, based on his squeaky clean record as Taipei mayor.

In particular, infrastructure development proves a dangerous issue for the DPP, because handling of infrastructure projects is a crucial factor in maintaining public support in Taiwan for politicians. The drop in popularity of politicians as Taipei mayor Ko Wen-Je, once Taiwan’s most popular mayor, is in large part because of Ko’s mishandling of infrastructure development projects related to traffic management in Taipei and the construction of the Taipei Dome, among other matters. 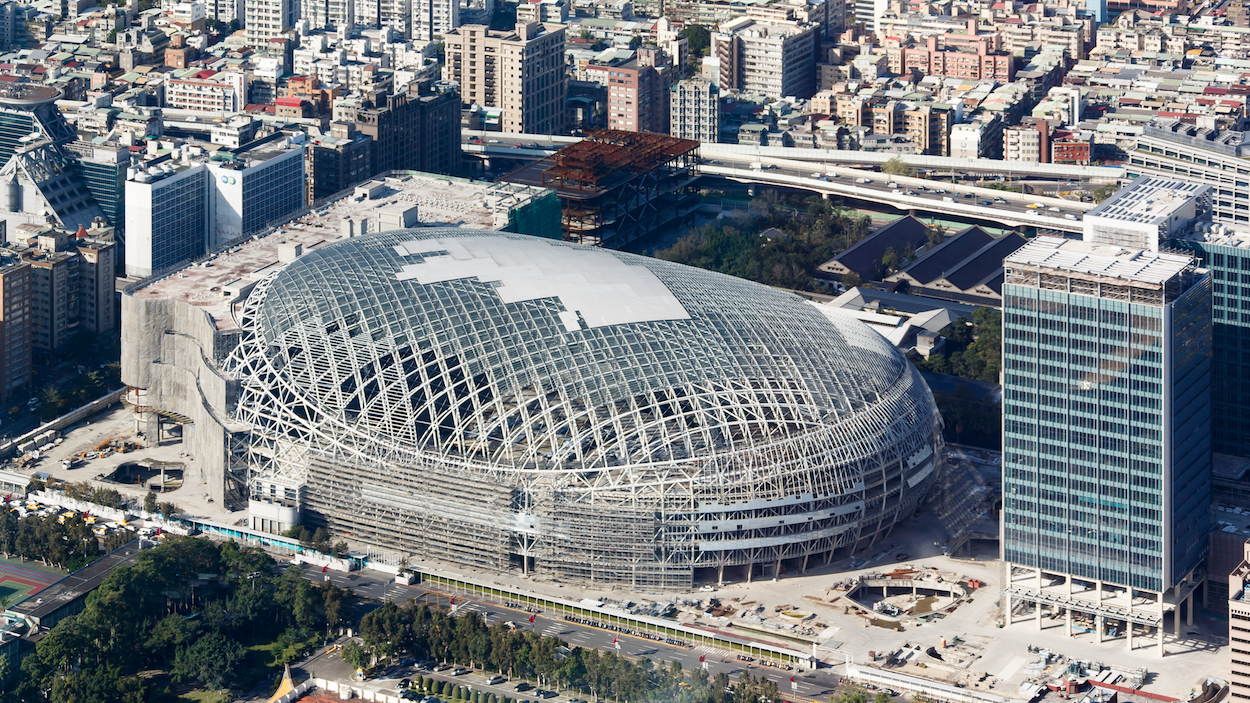 And if Tsai Ing-Wen similarly rode into power partially on the basis of being a corruption-free politician, if infrastructure projects are mishandled, like Ma before her, Tsai’s reputation may suffer. While the present internal crisis of the KMT makes it unlikely to reap the benefits from any tarnishing of the DPP’s image, this could prove damaging to the DPP nonetheless, and provide greater space for the growth of third parties as the New Power Party, which may become perceived by the public as the least corrupt force currently in politics. If the NPP is intelligent, it will leverage upon this.

As such, the DPP may be playing with fire if it mishandles the “Forward-Looking” Program and other questions of infrastructure development. We will see as to its handling of the matter.