THE FIRST HALF of Taipei music collective UnderU’s recent dual album compilation of Taiwanese electronic music producers, “GREENHOUSE”, opens with ‘Hello’ by Happy Crotch, a slow but active lo-fi hip-hop track crafted with loving care by a regular artist in the Taipei scene.  Happy Crotch’s musical thesis is designed around creating ‘background music for sex’, and flexes with intent. Airy guitar riffs over breakbeat-style percussion create and define a coyly exuberant mood.  Hello to you too, you’re a saucy boy.

From there, we segue into dropp’s ‘Afterlight’.  ‘Afterlight’ is filled with samples that create an effect and sound like radio from the moon landing – warm and fulfilling.  Rising strings invoke smooth breath and define the structure of the track.

LAYTONWOOHBILL 雷頓狗’s ‘A Way Into Your Heart’ is a varied, enchanting track that invokes strange environments as it comes at you in manicured waves.  It loves to throw false punches, and mixes complex sampling with space-age synth waves in a style that is exquisite.  The chant-like rhythm is engaging and gives the song a backbone that bears a charming lull.

Clocking in at two minutes, Taro’s ‘wes 2’ is a flashpoint for its genre, using measure and poise to create atmosphere, like YEAHH BabHBbYyYyy.  The grand thing is like life with a twist.  The beat feels like a rad walk across town, and bears revisits well.

rgry’s ‘glide’ has a haunting melody like a wavering voice.  Samples and tide-like sound forms are thrown back and forth across the track’s main element, while distorted voices echo, skip, and praise.  It drifts and slithers like a serpent. 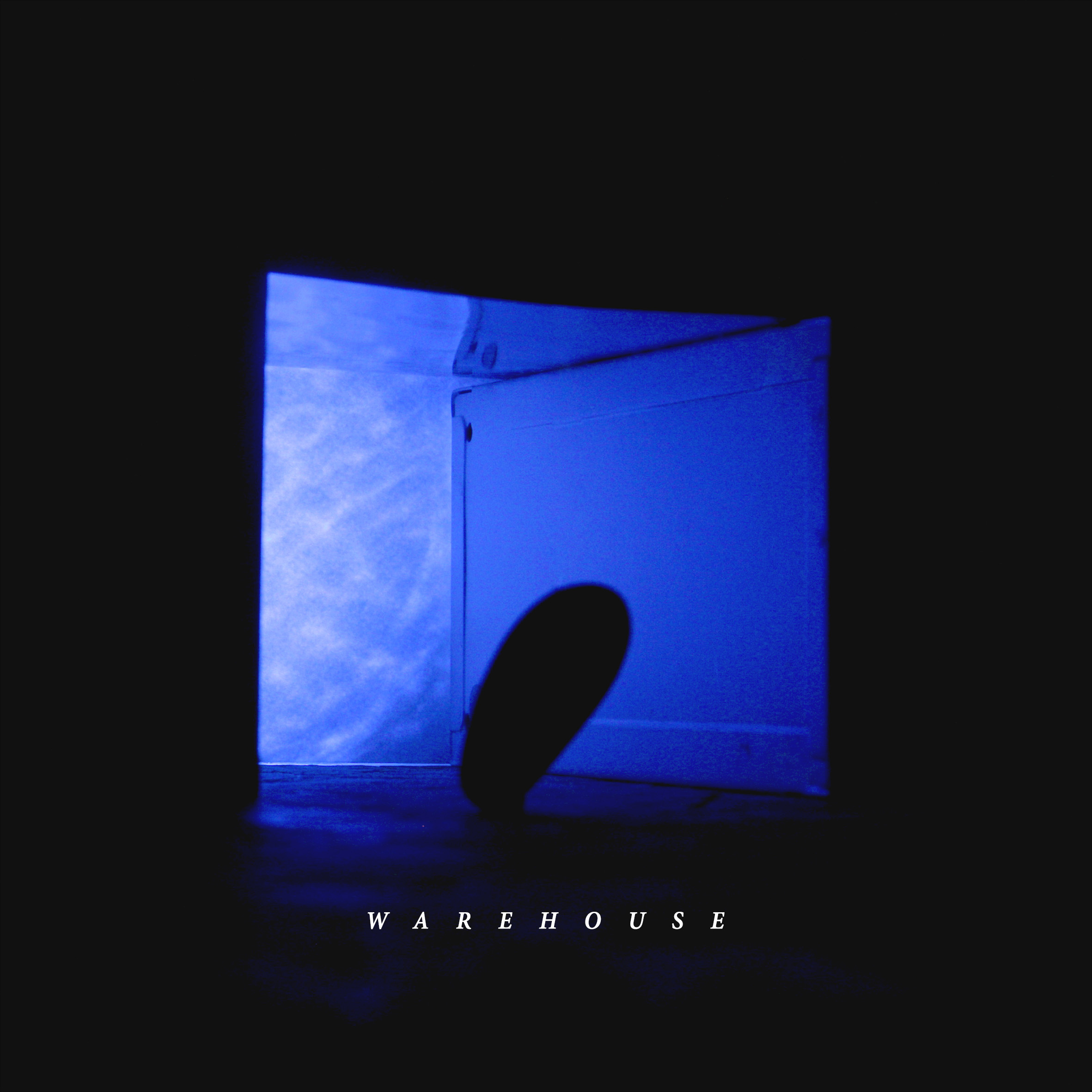 The elegantly rhythmic, restrained ‘Feel For Me’ is the work of DJ Kool Klone.  Low voices croon distantly, filling the warm melody with indelible charm.  The second half of the track is hiss and radically cut-down instrumentals, letting the track drift its way out through the space.

The collaborative track ‘Vibrant Soul’ arrives courtesy of messrs. ccøyyj ft. CharryLo & Conehead.  It comes at one with a technological, traveling feel, and elements have a stylish, accomplished feeling to them that for some reason calls to mind retro chiptunes or fantasy soundtracks.  Ghostly vocals touch in here and there to remind us where we are.

‘WAAW’ by cixxd x Waves Of Doppler comes at you from outer space, apparently.  Its oscillating melody is esoteric and has the control to resist producing a capricious effect, creating an almost ambient sound instead.  It makes my brain itch, only in a way that is satisfying.  This track’s moves are mystifying and nearly hypnotic.

Conehead 錐頭’s ‘1994’ is a satisfying, active track that’s difficult to put away.  It knocks and steps, using restrained hip-hop vocal samples to create a classic feeling.  The tune is filled with well-chosen samples at different levels that fit together with the charm of a glowing transistor radio.

The first track of the second of the two albums, “WAREHOUSE”, is Dizparity’s ‘Rush Hour’.  Mellow tones familiar to the famous ‘Autumn Leaves’ and low, faint vocal samples from a famous film show us in.  The song’s fast, wave-like defining rhythm introduces itself shortly, coming together into a gratifying collection of timbres before the song sees us out.  The complex mixing and handling here is really something to behold.

‘BloodHits’, created by cixxd x Softeyes, begins with unsettling, low samples and quick, jabber-like noises that tease a rhythm until the song’s ornate, harmonic synths kick in to drive the melody.  The song’s introductory industrial quality lurks throughout the song, making something in duality with the lush, saturated synths and rhythms that fill the song, giving it body.  Out of this terrain and these tools, peaks and rises are cultivated that hint at depth and emotionality.

‘Passengers’ by MAD REX swaggers in with a low, chopped-and-screwed style sample as it goes through into a rise and low-tempo swell of warped samples and strutting, wobbling percussion.  It freaks out into systematic, back-and-forth shrieks, using a warped collection of noises to create a distinctive wobble.  The restraint is evident in the exquisite and meticulous culturing of space.

sarow’s ‘Feel Again’ is a morose bass procession, taking its time to create a unique, affecting sound environment.  Low factory hums create a wall of ambient texture throughout much of the track, with eerie synth choirs lying faint in the background distance.  Full acts of the song are distended with menace. 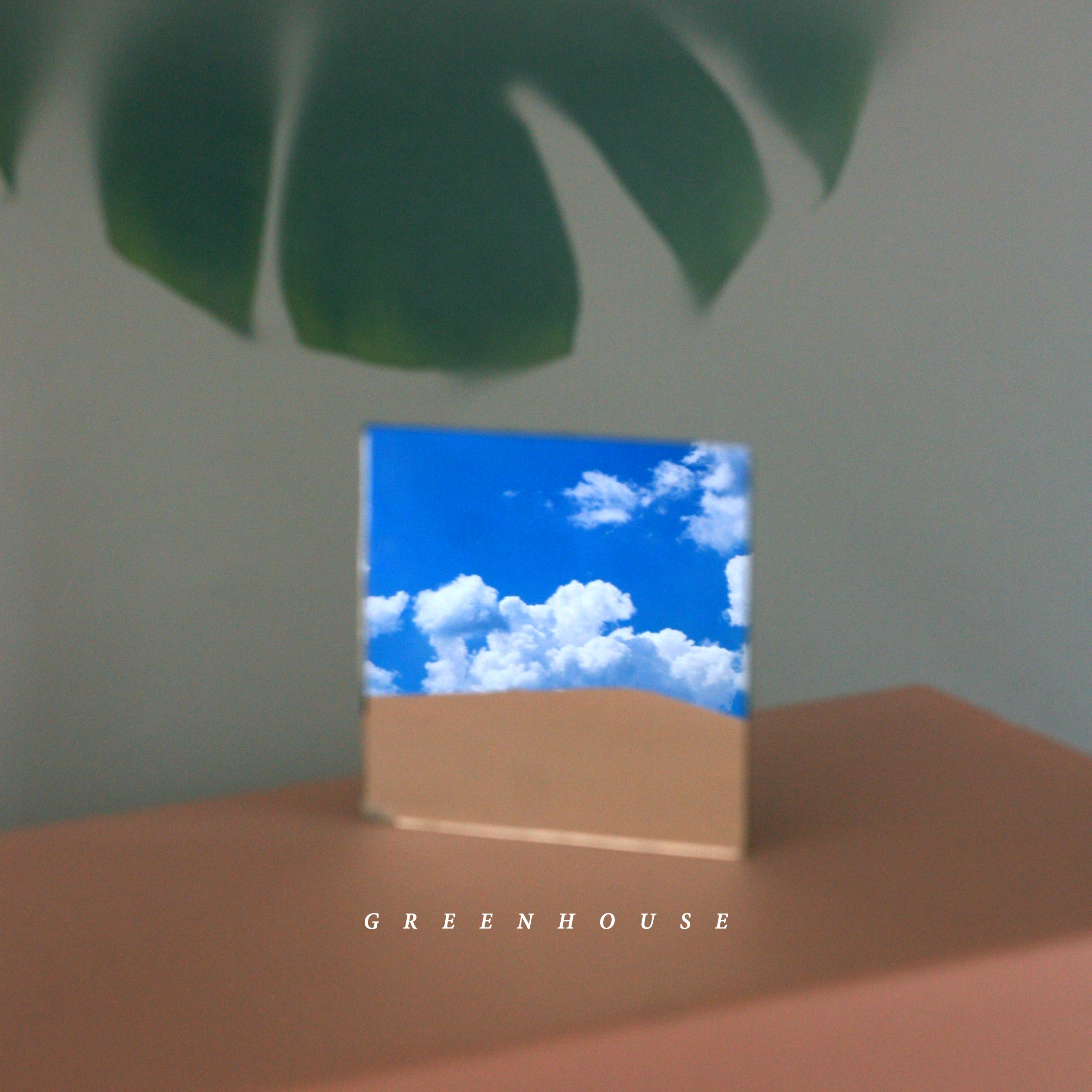 Something more cooling and spaced comes through with ‘Redroom Intermission (Sonia Calico refix)’ by cryin mento & cixxd, beginning with open tones that have the space to breathe that form the backbone of a song that is filled with transitions and dynamism.  A unified, futuristic aesthetic is made through the body of the track, even as the beat periodically becomes heavier and its influence defines the track more powerfully.  The song’s contrasts are used throughout these transitions to create moments of satisfaction and payoff, as different pieces of the puzzle are rearranged.

The opening of LeeLek’s ‘騰雲幫’ is deceptive, and presents you with the song’s aural vocabulary before it shifts into a parade promenade, organized into a step-like rhythm.  Gongs and wind instrument samples glide periodically throughout.  The character of the song is somehow wilder than itself, something that is organized to thrill and excite throughout its broad movements that become something greater than themselves.

ASJ’s ‘Wavy’ has serious underpinnings reminiscent of the appeal of techno.  It introduces itself with synth tones and truly begins itself with satisfying, hard hits just over a third of the way in.  Qualities both machine-like and lively characterize the song — it has the characteristics and drama that remind us of the reasons we like to listen to techno.

A spritely and mischievous track that sets the air moving with a deliberate, sophisticated bounce is Sonia Calico’s ‘Cuddle Dance’.  This is what it could feel like if a slick magician willed the body unto motion.  Joins in between parts are gusty and bold, and throughout its relationship to a genre populated with ‘heaviness’ it still calls to vibrant life a paradoxically ethereal character.

UnderU’s two-album compilation showcases a wide variety of talent from the country of Taiwan. Its considered selection has things in the favorite styles that you want to hear new works in as well as experimental tracks that break up the set and bring each track and collaborator’s unique character to the forefront.  If only there can be more showcases of Taiwan’s local talent that shine with this much acuity and diversity…