The Possibility Of An End To English Language Print Newspapers In Taiwan?

AND THERE WAS only one. With the end of the China Post’s print edition, only one English language print newspaper remains in Taiwan, the Taipei Times. The China Post will continue to operate as an online media outlet, following in the footsteps of Taiwan News, which also once had a print edition before becoming a web only media outlet.

In recent months after 2016 presidential elections, the Taipei Times has seen internal downsizing, an increase in content reproduced from news agencies such as AP and others, and an increasing number of articles reporting on what should “non-news” more than anything else. In part, this is because the Taipei Times is fundamentally subordinate to the Chinese-language Liberty Times, and so insufficient resources are devoted to the Taipei Times. 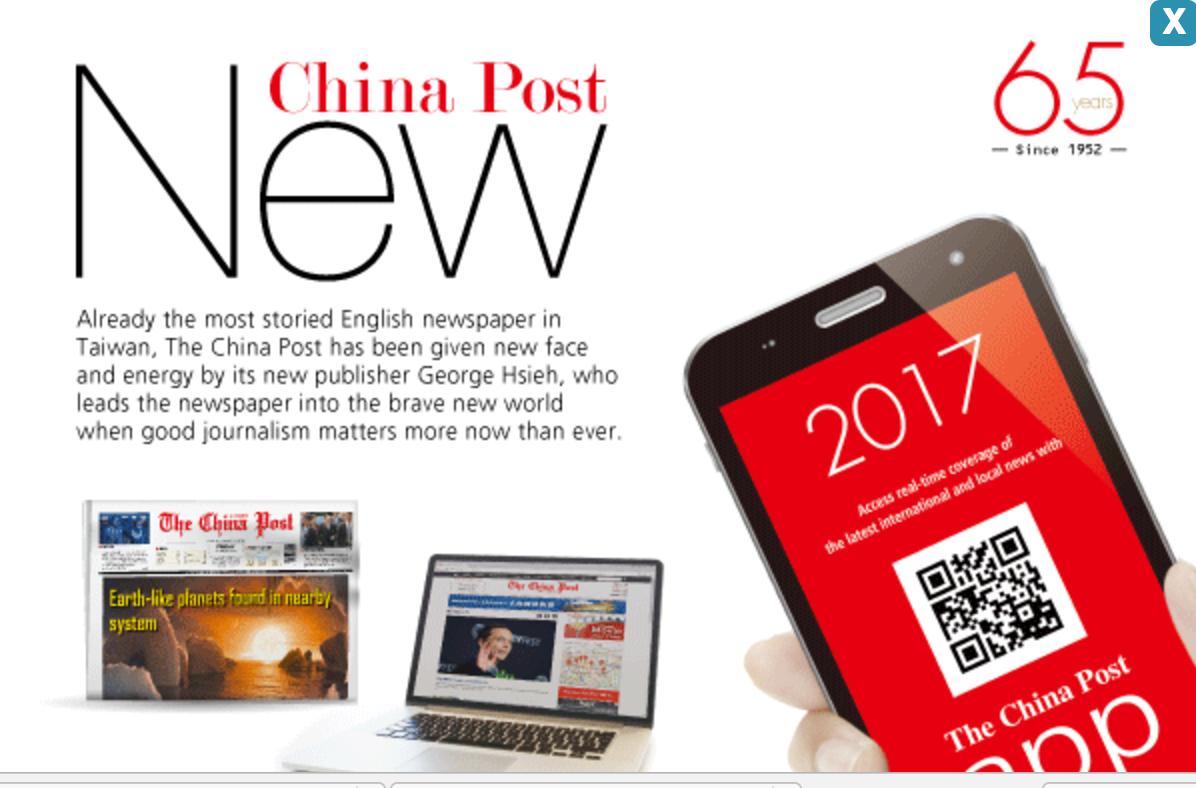 But after the victory of the pan-Green camp in 2016 presidential and legislative elections, the Liberty Times’ owners may see it as that they can take it easy, with the view that there is no longer such a need for a focus on English language content. One also suspects that, between the China Post and Taipei Times, both papers are affected by the decline in print media the world over, with an increasing amount of news being online. This also returns to the subordination of English language publications to primarily Chinese language news services in Taiwan, meaning that less resources are devoted to the English language side, and so the English language section is sometimes the first to go when it comes to downsizing. This seems to have been the fate of the English version of Thinking Taiwan after Tsai Ing-Wen’s election victory in 2016 presidential elections, for example.

Online media is indeed the future of news media. The advantages of online are numerous. For one, news coverage can be instantaneous and in real time, rather than the public finding about news events the day after they occurred through a print edition. One can also have direct interaction with readers through online media, though as Internet culture generally attests to, at times this can become toxic in nature.

However, print media is still seen by many as the only “authentic” form of news media and having a print edition is a prerequisite to be taken seriously as an international media outlet of note. Due to laws which have not kept up with the times, online media worldwide also sometimes face legal challenges in having the ability to hire foreign workers and secure visas or press passes, even if they have significant resources behind them. Accordingly, one suspects that the day will come soon in which the Taipei Times’ online views also surpass its print views if it has not already, but the slow pace of society catching up with technological developments is why having a print edition is still important beyond the actual number of readers that one has through print. After all, if there were to be no English language print newspaper in Taiwan, that does lead to the perception that Taiwan is just simply not international enough or large enough to have even one English language, that is, internationally-oriented newspaper.

Yet this a different challenge altogether with English language media on Taiwan, whether print or online. What English language operations do exist are mostly subordinate to larger Chinese language media, as in the case of the print and online Taipei Times or the online only News Lens International. Smaller, online-only operations in English as New Bloom, Ketagalan Media, or Taiwan Sentinel have emerged in recent years, perhaps akin to the rise of “new media”, but these lack the resources, writer pool, or staff to operate as full-blown operations on the scale of the Taipei Times, China Post, or Taiwan News, which are able to cover the whole of the news cycle. Instead, these focus on specialist topics and largely presume a preexistent knowledge of Taiwan in their readership. 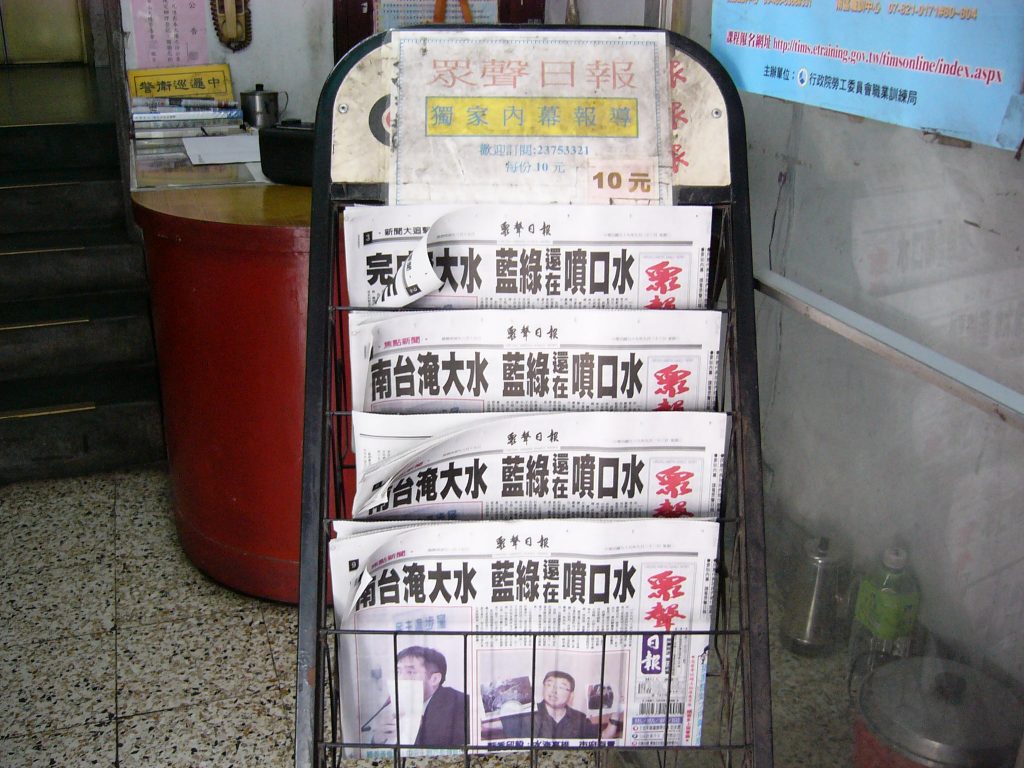 As attesting to this lack of resources, one also observes that all three are largely dependent on a small number of core staff members, who either produce the majority of the content or ensure that enough content is in the pipeline to continue operation. Along with their online only presence, this is what lays open the accusation that these publications are no different from blogs; although as a sign of the probable future, one observes that in the present global media ecology, multi-billion dollar online only news enterprises as Vice Media or Gawker Media do not reject the moniker of “blog,” although certainly also conducting themselves with far less seriousness to established news organizations.