IT DRAWS interesting parallels to Taiwan to note that, as the world descended into panic over the possibility of war on the Korean peninsula over the possibility of North Korean nuclear testing leading to an American reprisals, this was of little concern to South Koreans. With greater concern over the May 9th presidential elections in South Korea at present, domestic issues took precedence over international ones for South Koreans. Likewise, while the phantom threat of North Korea raining nuclear death and destruction as far as the West Coast of the United States is raised in order to justify a possible attack on North Korea, South Koreans living next door to North Korea likely realize that while North Korea may be a severe military threat, its nuclear tests and missile tests also usually fail much often than not.

One observes a similar phenomenon with international coverage of Taiwan. Since the election of Tsai Ing-Wen, the specter of ever-deteriorating cross-strait tensions is perpetually raised as though Taiwanese were in terror of war with China at any given moment. Of course, this is far from the truth in Taiwan, in which there is hardly such panic. During past 2016 elections, domestic issues took precedence over international ones and this has continued to be the case since. However, international media seems to have not gotten the memo. 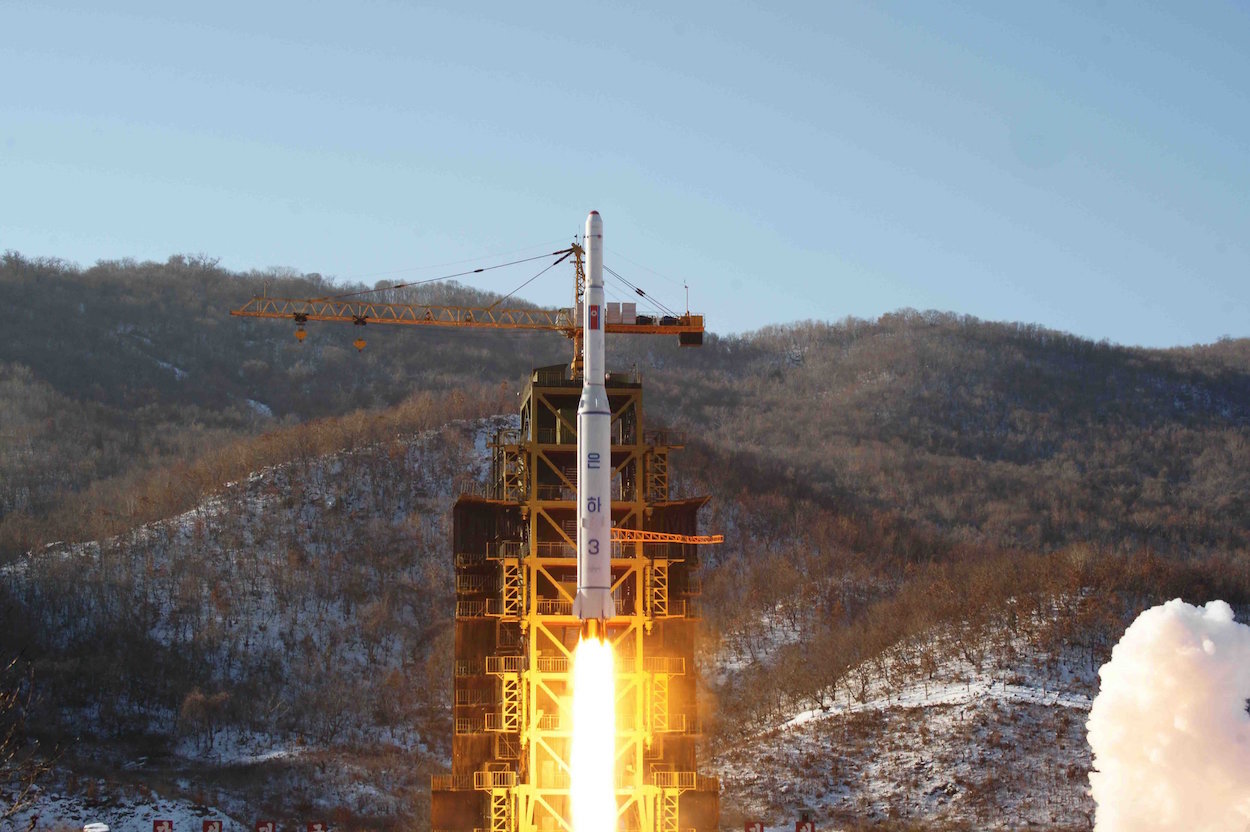 International media coverage of non-western contexts tends to be quite poor indeed, even for regions as geopolitically and economically significant to the international community as the Asia Pacific. The same narratives continually recur in the media, such as worsening cross-strait relations between Taiwan and China,or the nuclear threat of North Korea. Western media usually zooms in on a small set of themes which it preoccupies itself with to the exclusion of everything else. As such, international media creates a perception of a region which is quite far from reality.

And in the case of Taiwan and China or the two Koreas, one finds that the perception of these regions which are created as a result of international media coverage more often than not focus on what are the concerns of western state actors to the exclusion of what people actually living in those regions are concerned with. Indeed, with recent news coverage of the North Korean missile threat, Korean voices were notably displaced from the conversation in favor of what western experts thought about the situation. Apart from the obvious fact that Koreans living next door to North Korea should be those who have the most at risk from a North Korean threat, the concerns of western experts sometimes are misleading in zooming in only on the concerns of western countries vis-a-vis North Korea and South Korea.

One can observe more or less the same phenomenon in reactions to the Trump-Tsai phone call last year, which put Taiwan at the forefront of news coverage the world over for a brief period of time. In general, one found that Taiwanese voices were almost wholly excluded from the conversation about their own country, and Taiwanese views on the call were mostly displaced in favor of what western experts had to think about this issue. Perhaps this returns to that western nations’ concern with Asia Pacific countries is primarily with self-interest in mind. 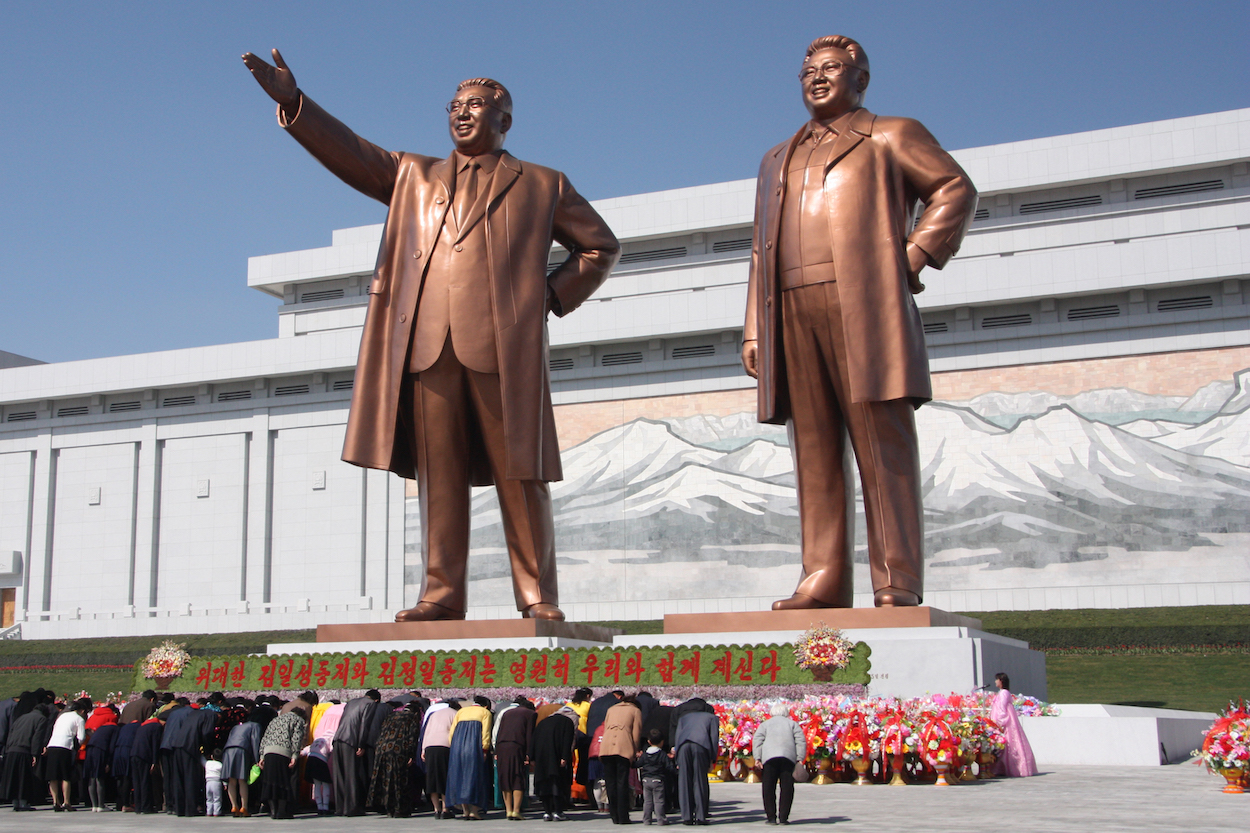 But one does not really expect this to change. Experts called on to comment upon political developments in Asian countries such as Taiwan or South Korea by and large are not from those countries. Sometimes, soi-disant experts may not have actually been to those countries in years or may barely speak the local language.

Indeed, “international” media is always truly “western” media. But we may also note that the role of “western” media is always disproportionate in nature because it is often the means by which Asian countries learn about countries which they may geographically neighbor, but in which there is a language and cultural barrier. As such, to use the Korea example again, misleading views about the present situation in Korea circulated in Taiwan through the filter of international, western media, given the obvious language barrier between Taiwan and Korea. This speaks to global conditions of unevenness, as well as how Asian countries sometimes relate to each other through a global framework which is fundamentally set in place by western nations. This, too, will not change anytime in the near future, whatever some might claim about the theoretical equality of all nation-states within the international community.