THE ROAD TRIP film would be a time-honored standard in films concerning themselves with the explorations of identity or self. But SueAnn Shiah’s HuanDao (環島) is not only an able take on the genre in regards to Taiwanese-American identity, but an impressive showing from a young documentary filmmaker, considering that the film was shot when Shiah was 22.

HuanDao, a documentary, details Shiah’s journey around the island by bike in search of Taiwanese-American identity. The film begins in Taipei and follows Shiah and her friend Rachel’s journey from the eastern coast of Taiwan down to the South, then back to Taipei along the west coast. At times, Shiah’s parents make guest appearances, dropping by using Taiwan’s train system to get to wherever the protagonists are at the moment.

The strengths of the film lie in its ability to capture the everyday lives of Taiwanese through vignettes of Shiah’s interactions with the people she meets and befriends in her journey. While road trip films can easily verge into tourist territory, this is avoided through its deep engagement and grounding in the lives of the different people that Shiah encounters in her trip and is briefly able to look into the lives of. 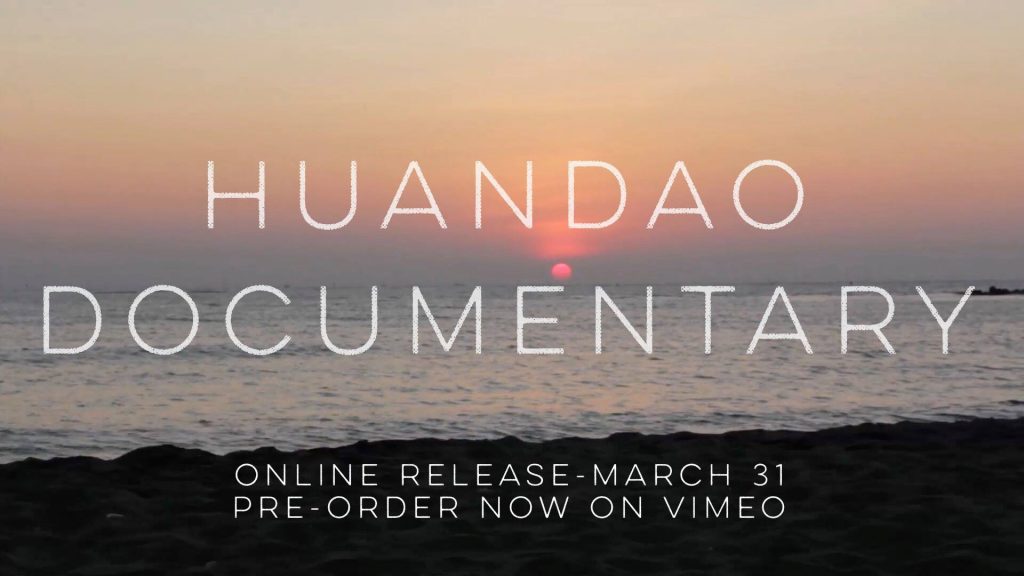 In particular, the focus of HuanDao’s lens is always on the everyday lives of Taiwanese people, and not at all about the exoticization of Taiwan. Where the exploration of identity is concerned, that Shiah’s parents are not remote presences looming over the film from afar, but make appearances throughout the film makes heady themes about identity or self feel naturalistic, approachable, and concrete.

At the heart of HuanDao is, then, the question of what Taiwanese identity is and whether Taiwanese-Americans are Taiwanese or American. That Shiah is able to record many interactions with Taiwanese of different backgrounds, who have different views on the subject, is quite skillful. Indeed, coming from a similar background, and over the years probably having had hundreds of similar conversations as the ones Shiah captures in her film, capturing so many different perspectives over the course of a thirteen day trip around the island is impressive.

While not shot on the best of equipment, the film is a technically skilled one. Despite coming from a first-time filmmaker and being a film funded through Kickstarter, the film is much more well-composed than other documentary efforts with a much higher budget. 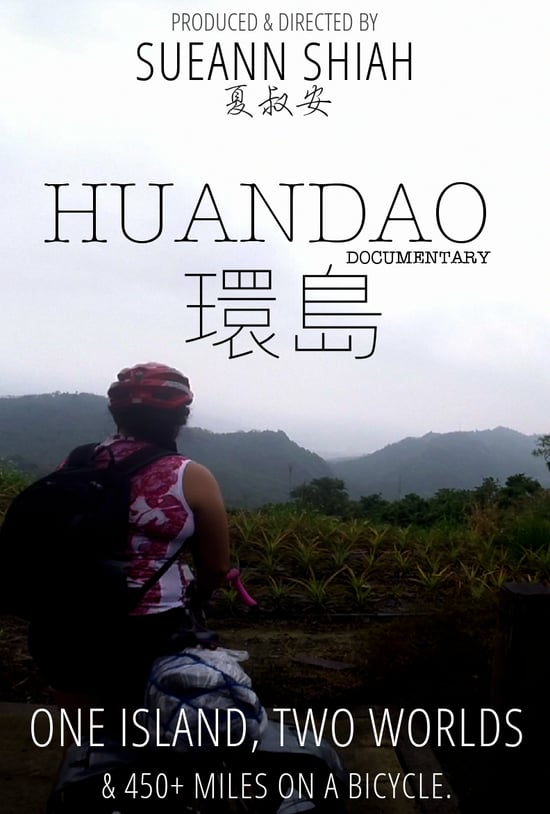 Indeed, the film is not always perfect in its composition. The use of music in the film could do with a lighter or perhaps more selective touch, rather than the use of music in almost all scenes. Particularly jarring is when the English language soundtrack does not match with or even clashes with the footage. Some of the conversations between Shiah and Taiwanese that she meets on her trip could be condensed, the most prominent example being a conversation that Shiah has with an indigenous family which drags on too long and goes off into too many directions.

One also has the feeling that some of Shiah’s more incidental encounters with Taiwanese strangers could have been cut for brevity, though presumably Shiah’s intent is to show the recurring dynamics of everyday conversation with Taiwanese, and the significance of each and every of her encounters during her journey. But the technical strengths of the film are demonstrable, and Shiah proves herself someone to keep an eye on in future years on the basis of the film’s composition alone.

Shiah’s conclusion at the end of the film is a mature one, in suggesting that in some sense question of identity remain interminable, and that the aspiration towards an essentialist sense of identity either Taiwanese or American is an aspiration which undoes itself. This seems to fit in which the nature of the documentary in that oftentimes the conclusion of road trip films is that the journey was more important than the end goal or that the end goal was something never to be found. Again, the focus of the film was never to preoccupy itself with heady, grand themes, but a ground-level exploration of identity as grounded in personal experience and life as it is lived in the everyday. And in this regard, the film is a successful one which ably accomplishes its aims.