CONDEMNATION BY Taiwan over the possibility of a new US-China communique after the scheduled meeting between Trump and Xi Jinping is indicative of the Tsai administration’s shifting view of the Trump administration. Namely, after an unprecedented telephone call with Taiwanese president Tsai Ing-Wen shortly after Trump’s election victory and a brief period of time in which it seemed as if Trump might move the US in the direction of strong support of Taiwan, Trump later reversed course with public statements reaffirming support for an American commitment to One China Policy.

This meant that overall there was no shift in America’s stance towards Taiwan, although for a brief period of time, Trump seemed like he might rock the boat. However, Trump is a president who is unpredictable, if nothing else, and Taiwan remains wary of the possibility that Trump may still shift American policy on Taiwan in a negative direction. In public comments, Trump also suggested that he might seek to use Taiwan as a bargaining chip in order to secure more favorable conditions in a future deal with China. 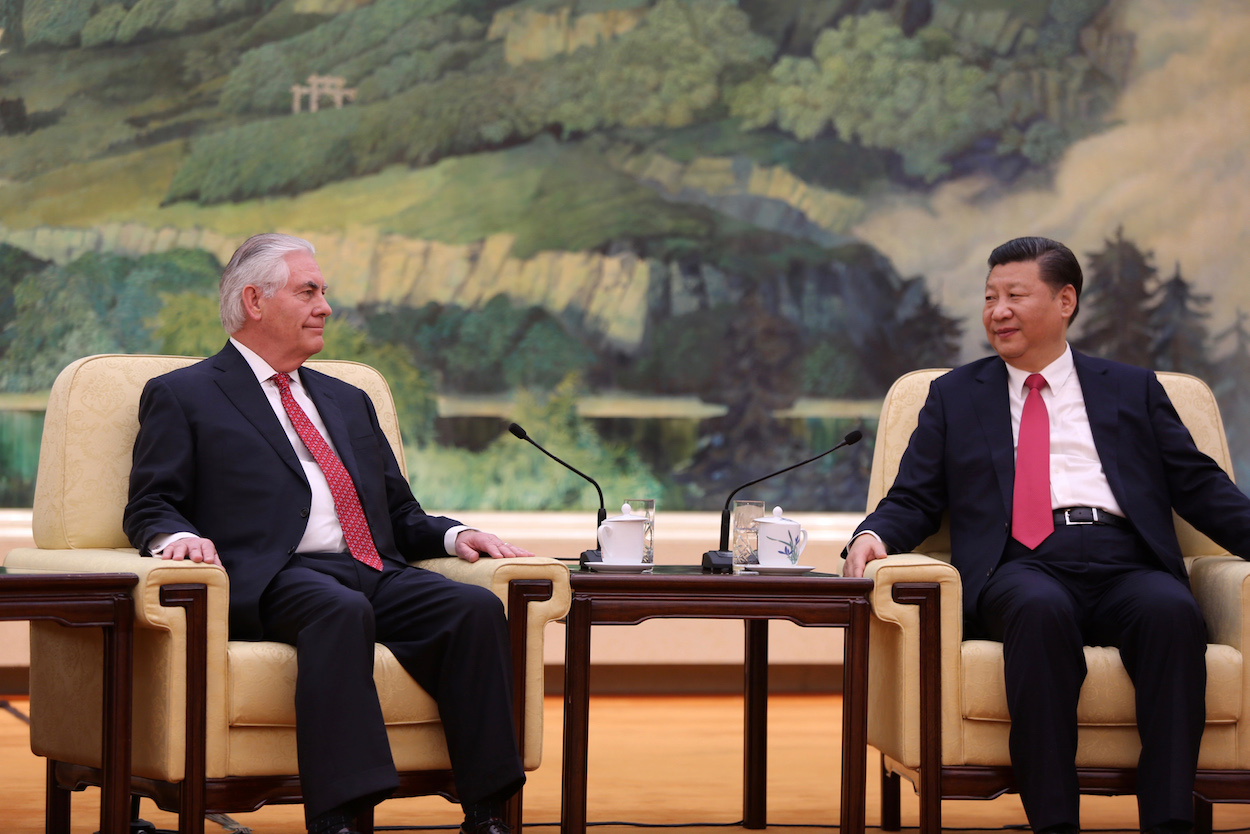 Although Taiwan has always faced this possibility from the US, Trump discussed this possibility in such explicit terms that Taiwan now has its guard up. It is probably for this reason that Taiwanese government officials as Ministry of Foreign Affairs have condemned the possibility that the US and China would sign a new communique, indicating a new milestone in US-China relations in which Taiwan may ultimately be a loser. Likely, during the period in which it seemed like Trump might move the US in the direction of further support of Taiwan, the Taiwanese government might have actually been supportive of the idea of a new communique with the view that this would result in more favorable conditions for Taiwan. But, given Trump’s unpredictability, now Taiwan would rather there be no communique at all rather than a communique which may be deleterious to maintaining Taiwan’s de facto independence from China.

Indeed, it is hard to remember any other point in recent memory which Taiwan was more openly wary of the US than in the present, with government officials now openly expressing doubt of both the US and China. For example, government officials defended that Taiwan would seek installment of the THAAD missile system, through claiming that Taiwan does not seek to get caught between the affairs of great powers as America and China.

This is probably not a true statement, but rather that after seeing the vehemence of Chinese reactions to the installment of THAAD in neighboring South Korea, the Taiwanese government sees installment of THAAD as dangerously provocative of China. After all, THAAD could potentially protect Taiwan from a decapitation strike from China, one of the major threats to Taiwan in the event of a Chinese invasion, except for that Chinese outrage against THAAD has been so disproportionate, including not only government condemnations but campaigns against South Korean businesses from nationalistic Chinese citizens. Such statements are rare from Taiwan, which more often is in the supplicant position of requesting further arms sales from America than offering critique of both America and China alike. 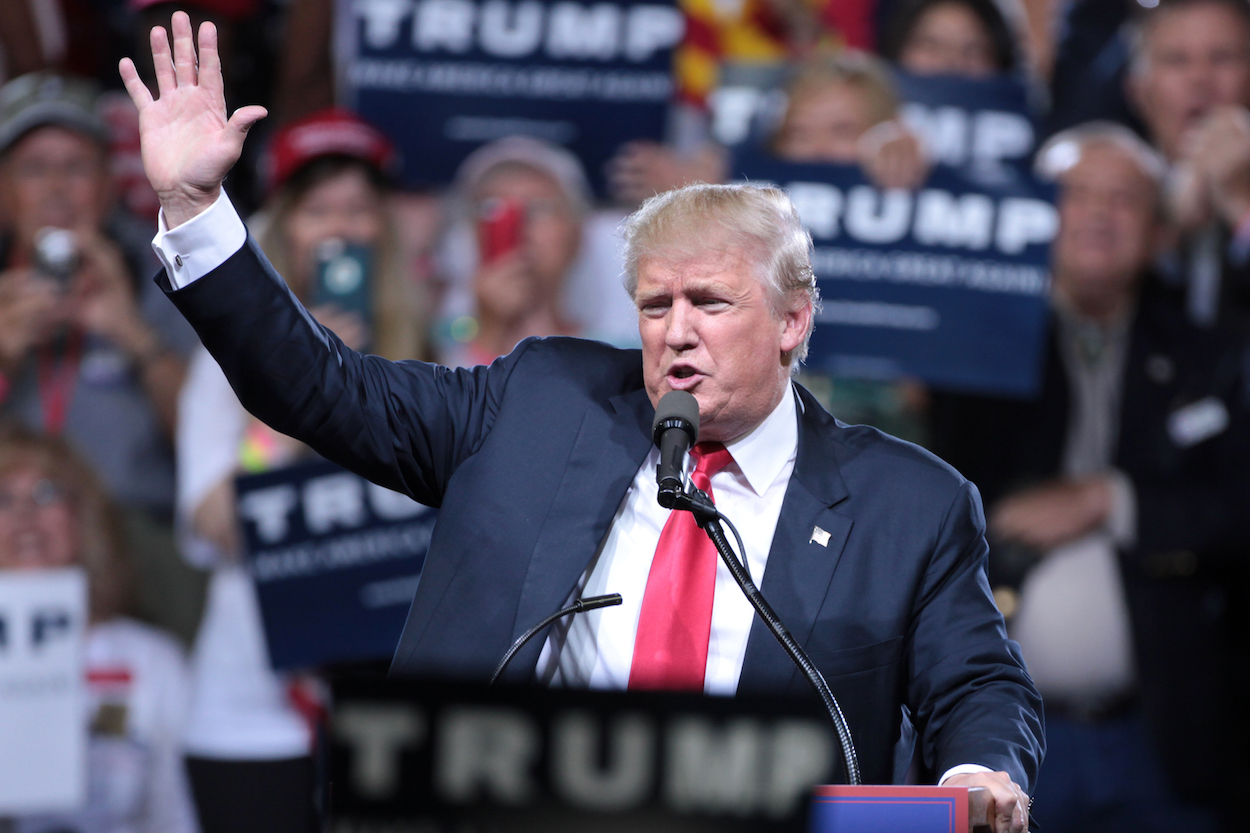 Some have dubbed present political developments in America and its effects on global affairs as the “Age of Trump.” Similarly, are we entering a new stage in US-Taiwan relations, then, on the basis of strangely open wariness about the United States? Indeed, a claim about Taiwan leaning away from reliance on the United States is overly hasty. Many elements of the Tsai administration and DPP are not sufficiently knowledgeable about recent political developments in the US and still expect Trump to behave in the mold of a traditional Republican politician, reading his anti-China animus along the lines of traditional Republican anti-Communism, which it is not. But other elements of the Taiwanese government may be becoming more and more wary, which is a positive sign.

It is hoped that Taiwanese leaders will be quicker on the uptake in realizing the dangers of the Trump administration. Again, historically Taiwan has been over-dependent on the US, and one really does not really expect this to change right away. But Taiwan is long past due for some realizations about the nature of the US-Taiwan relation and a Trump presidency may bring forth these realizations.