What Is China Trying To Accomplish Through The Kidnapping Of Lee Ming-Che?

THE ARREST and detention in China of Lee Ming-Che, a former staffer in DPP central headquarters with a background in student activism, has provoked shock and worry in Taiwan. Lee’s disappearance was first reported in Taiwan after a friend of Lee’s, the Chinese writer and activist Liu Ermu, notified media outlets in Taiwan that after receiving a last phone call from Lee, he feared that Lee had been detained by Chinese authorities. China later confirmed Liu’s suspicions by acknowledging Lee’s detention, but China refuses to clarify under what charges Lee was detained except to claim that Lee was detained for “pursuing activities harmful to national security”.

Hailing from a waishengren family, Lee had a background in student activism in the 1990s during the period of Taiwan’s democratization. But, after a period of student activism, Lee actually became a member of the youth section of the New Party before an apparent political conversion led him to become a member of the DPP. Lee’s change in political affiliation may have to do with shifting trends in Taiwanese identity in the past two decades. After leaving the DPP, Lee began to work at Taipei Wenshan Community College in a managerial position, which was the job he held at the time of his detention by Chinese authorities. 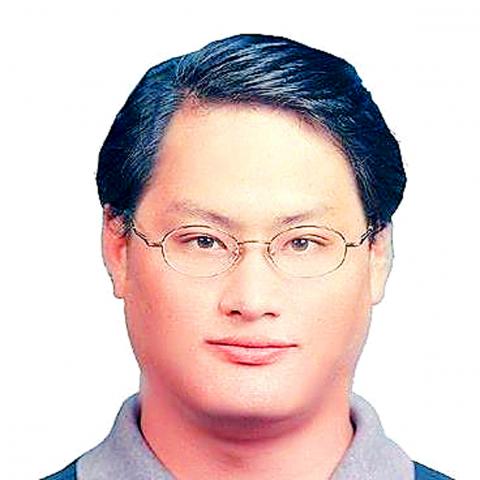 Lee disappeared shortly after crossing into Guangzhou from Macau with a friend. Due to the fact that Lee, a human rights advocate, did work with Chinese NGOs, Lee may have been caught in the crossfire of tightening controls on Chinese civil society. Taiwanese and Chinese NGOs, even Taiwanese ones involved in independence-leaning activism such as the cluster of NGOs which came together at the time of the Sunflower Movement, frequently work together on issues which do not directly touch on questions of independence/unifications. This is particularly evident in cooperation between Taiwanese and Chinese environmental and feminist organizations. But Xi Jinping’s wide-sweeping attempt to put down forms of possible political dissent to the CCP has silenced many Chinese civil society organizations. Lee’s arrest may represent that it is no longer safe for Taiwanese NGOs to work with Chinese NGOs increasingly facing persecution from the Chinese government. Lee also probably provoked the ire of Chinese authorities through weekly lectures on topics such as democracy and transitional justice which he delivered to a primarily Chinese audience through WeChat.

Indeed, the possibility of China treating Taiwanese citizens as though they were Chinese citizens has also been raised in the many cases of Taiwanese nationals arrested for telephone fraud abroad who are sent back to Taiwan rather than China that have occurred since the Tsai administration took office. China is in its rights in doing so, given that Taiwanese suspects may face charges in China, as it is normal practice in international law to deport criminals to face charges in the countries affected by their crimes. But it is also probable that China takes advantage of incidents of Taiwanese suspects who happen to be arrested abroad for victimizing Chinese citizens in order to bolster its claims over Taiwan, perhaps with the hopes of forcing international governments to legally treat Taiwanese citizens as though they were Chinese citizens in the future. Obviously, the means by which international law is put into practice in the international community is an arena of political contestation between nation-states and this is also true of Taiwan and China and it would be foolish for China not to take advantage of such opportunities. 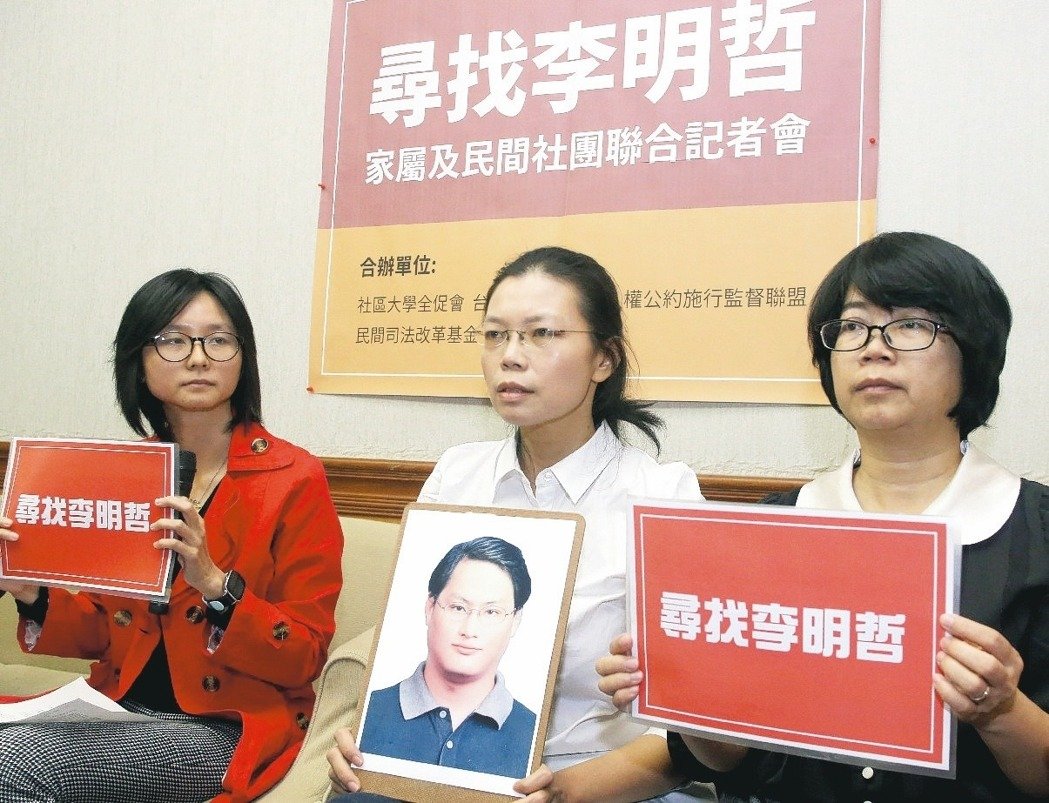 More broadly, with Lee’s detention, we can point to parallels with the kidnappings of political dissidents in Hong Kong and their deportation to China in the past year. Five staff members of Causeway Books, which published tabloid-style books critical of the Chinese government and purporting to reveal their secrets, were kidnapped between October and December 2015. Most of these kidnappings took place outside of Hong Kong, although the kidnapping of Lee Bo took place directly in Hong Kong. Those kidnapped later reemerged in China, confessing to lurid crimes and claiming to have gone to China to turn themselves in for their crimes of their free will. Likewise, Chinese billionaire Xiao Jinhua, who has ties to Xi Jinping’s family, was also kidnapped from a Hong Kong hotel in January under mysterious circumstances.

Very probably China is seeking to adopt the same strategy in both Hong Kong and Taiwan. China noticeably tries to deal with all of its “separatist territories”, particularly Hong Kong and Tibet, using a broad-reaching, cohesive policy. This includes the use of proxy actors in each location, such as the pro-Beijing camp in Hong Kong and the pan-Blue camp in Taiwan, as well as the use of economic incentives in order to make “separatist” sentiment die down. China knows very well that if Hong Kong or Taiwan are economically dependent on China, this lowers the desire for independence, and that demands for political independence tend to rise in times of poor economy.

Probably the use of kidnappings to terrorize residents of Hong Kong and Taiwan could go hand-in-hand, as part of China’s strategic considerations about both Hong Kong and Taiwan. We shall see about Lee’s fate, then, as well as whether this represents a new tactic which China could employ against Taiwan.