Why Would Taiwanese Universities Sell Out Taiwan’s Academic Freedom To China?

THE REVELATION that at least eighty of Taiwan’s 157 universities have signed agreements with China promising not to discuss unification/independence issues or the issue of “one China, one Taiwan” in class has rocked the nation in the past week. Among these universities are Taiwan’s leading educational institutions, including National Tsing Hua University, National Chengchi University, and others, as well as both public and private institutions. Schools deny that such agreements agree to the “One China Principle”, which states that Taiwan is an inalienable part of China, however.

Such university agreements with China have taken many by surprise, seeing as in past years, it has generally been assumed that Taiwanese universities enjoy freedom of speech and discussion, without facing the possibility of restrictions from China. It is high school education which has more popularly been an arena of political contestation regarding unification/independence issues. High school students, for example, launched an occupation of the Ministry of Education in August 2015 in order to demonstrate textbooks pushed for by the KMT which would have taught a China-centric version of history in high school classrooms. Whatever agreements by Taiwanese universities with China state, there are few if any reports of political discussion regarding unification/independence issues cracked down upon in Taiwanese universities in the name of such agreements. 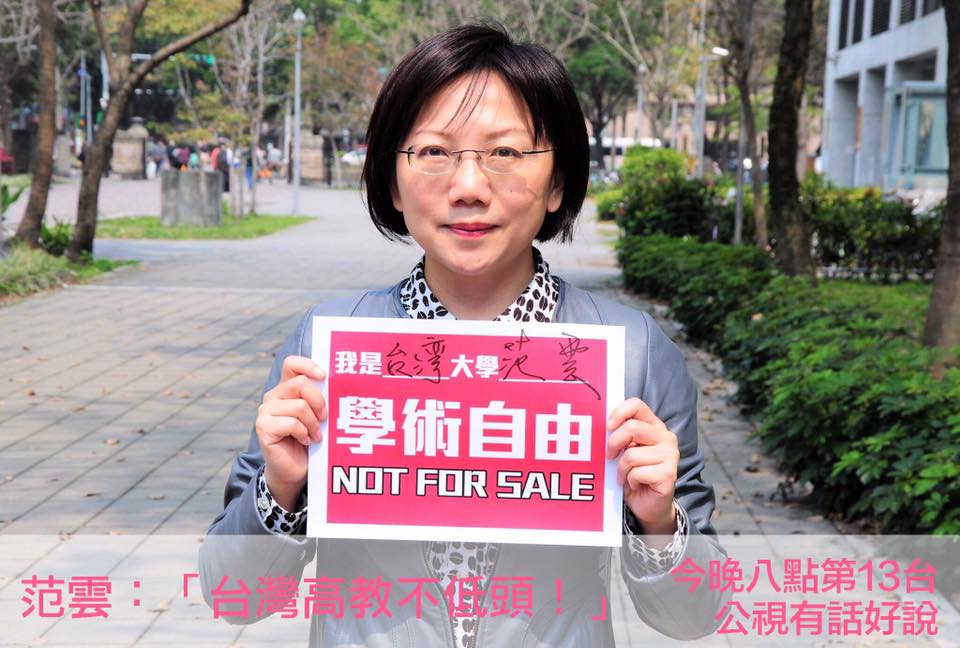 Taiwanese university professors such as Fan Yun of the Social Democratic Party and former Shih Hsin University president Lai Ting-ming have organized a petition condemning the university agreements. University associations including the National Taiwan University Student Association and the National Taiwan University Graduate Student Association have issued condemnations. Furthermore, an online campaign has been organized calling on university students and professors to take photos of themselves holding signs that state their name, affiliation, and that “Academic freedom is not for sale”.

Nevertheless, it should really not be surprising that Taiwanese university administrations would be willing to sign agreements with China not to discuss sensitive political issues. University administrations likely want to maintain good relations with China in order to attract Chinese exchange students, who constitute not insubstantial numbers on the campuses of some universities. In particular, this is a priority for university administrations due to Taiwan’s declining birthrate, and the possibility of an educational crisis in the near future which may lead to the shuttering of educational institutions lacking enough students to keep running. As a result, it seems that maintaining academic freedom is what is the cost of universities seeking to keep operating through attracting Chinese students.

Likewise, as the corporatization of the university is a global phenomenon, universities might also be accused of wanting to pull in Chinese who they can charge more for tuition. In some cases, Chinese students have to pay close to double the tuition of Taiwanese students and Taiwanese law does not allow Chinese students to work while in Taiwan. If so, Taiwanese universities being willing to sell out academic freedoms to China is no different from the sale of media companies to China—the so-called phenomenon of “media monopoly”—in the sense that the freedom of press or academic freedom is what is discarded for the sake of making money. 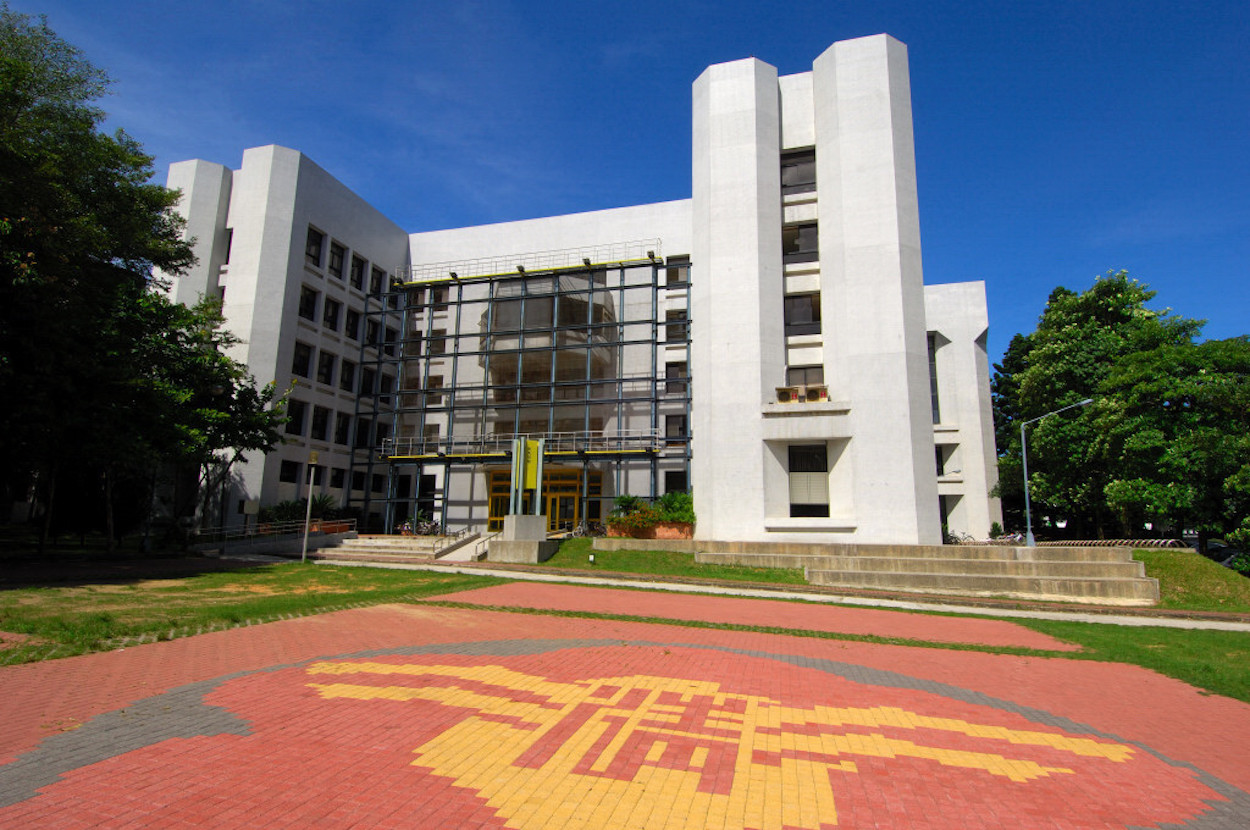 The future of the issue remains unknown. The Ministry of Education claims that it will intervene to ensure that Chinese exchange students can continue to study in Taiwan, but that it will ensure academic freedom is protected. Although some have pointed to the fact that there is no current crackdown on the political freedom to discuss unification/independence issues in universities, the issue is an important one. Taiwan’s already tenuous place in the world will only be made more tenuous if Taiwanese educational institutions prove willing to sell out their academic freedoms out of fear that they will not be able to maintain their institutions, or, less generously, simply in the name of profit. And it must be remembered above all else: for Taiwanese academic institutions to self-censor, this would be to do both their Taiwanese and Chinese students a disservice.