Is Discussion About American Marines At AIT Overexaggerated?

THAT PUBLIC discussion has been disproportionately large regarding the posting of what would probably be approximately a dozen or so American marines to AIT’s new facilities in Neihu illustrates the highly charged nature of the diplomatic relationship between America and Taiwan in recent months. Obviously, in the months since the Trump administration took office and since Donald Trump’s unprecedented phone call with Taiwanese president Tsai Ing-Wen’s phone call, Taiwan has received more international discussion than in preceding years.

Unsurprisingly, both the Chinese and Taiwanese governments are eager to size on any event as indicating closer ties between America and Taiwan under the Trump administration. This occurs with the former claiming this is part of the Trump administration’s dangerous disruption of cross-strait peace and the Tsai administration hoping to use the event as further leverage to strengthen US-Taiwan ties. This is not helped by the fact that international news media, whether in Taiwan, Hong Kong, China, or elsewhere, is eager to capitalize on even minor events as indicating momentous shifts in the delicate balance of power in the Asia-Pacific.

Nevertheless, it is making a mountain out of a molehill to believe that the posting of a dozen marines to AIT represents anything significant about the US-Taiwan relationship. Part of the reason why the issue would become discussed as such is because former American diplomat John Bolton, who is closely associated with the Trump administration, wrote a controversial editorial in the Wall Street Journal shortly before Trump’s inauguration calling for the relocation of American bases from Okinawa to Taiwan.

Yet we do well to remember that this is not actually the same issue. To begin with, one must point out the obvious fact that scarcely a dozen marines are no defense against Chinese military attack on Taiwan. And so posting a dozen marines to AIT for security purposes is far from an American military “base” in Taiwan. Marine Houses such as the one to be constructed at AIT are found on the grounds of American embassies worldwide as a form of security, although AIT’s situation is a bit more complicated due to the fact that despite being the de facto American embassy in Taiwan, it is not officially an embassy given America’s non-recognition of Taiwan as a nation-state.

AIT’s previous location was unusually insecure, at least from an outside observer’s perspective, and would have presented an unusually easy target for would-be-terrorists or others. While a terrorist attack on AIT happening on Taiwanese soil seems unlikely, there are incidences in which suspected members of IS have been deported from Taiwan, and Taiwan was one of the countries included as an American ally in an IS propaganda video in which IS warned America and its allies would soon see retribution. IS has also included images of Taipei 101 under attack in past propaganda videos. 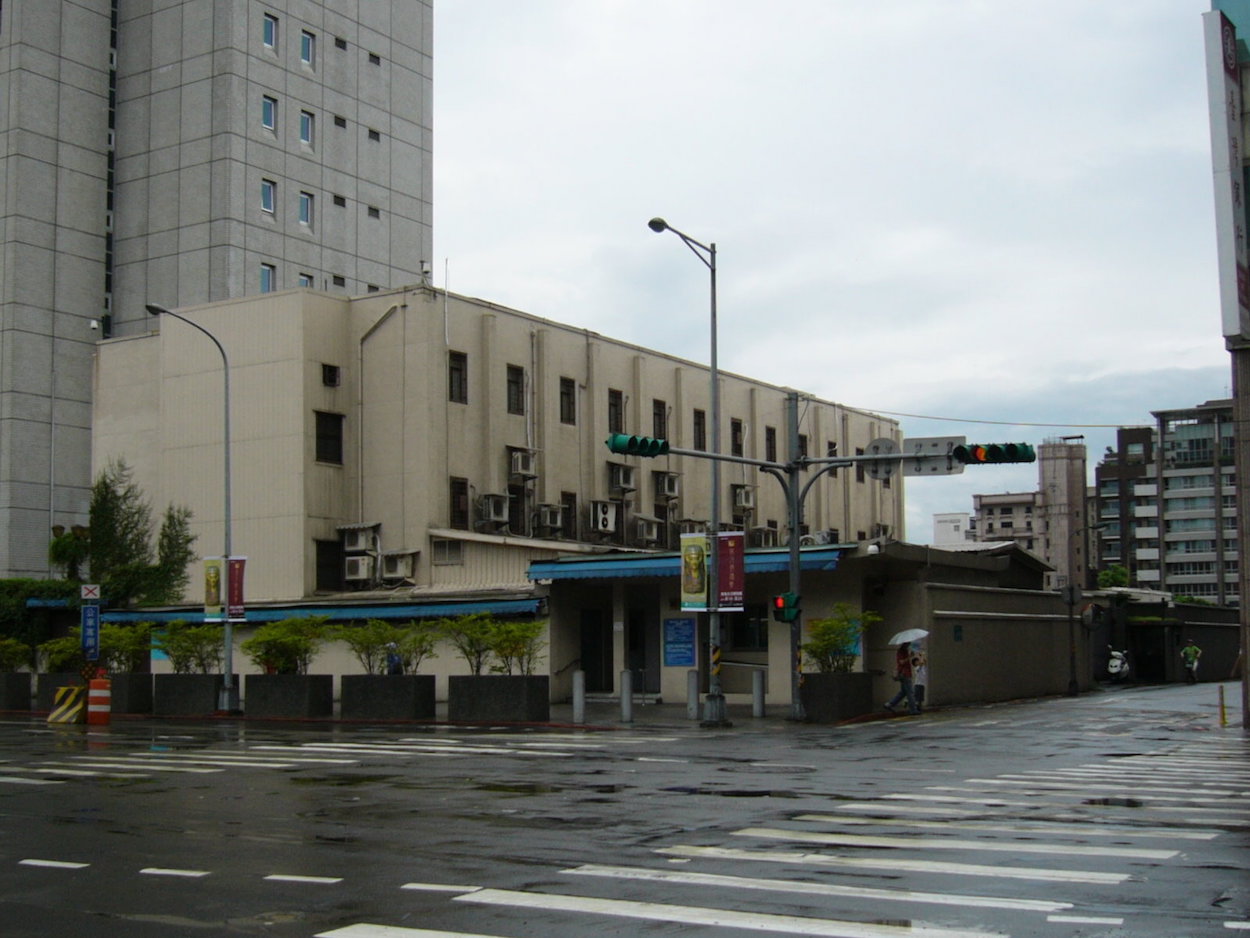 Likewise, seeing as American embassies the world over are also hubs for American intelligence gathering operations, one also imagines that, because of Taiwan’s proximity to China, AIT may also play a role in American intelligence gathering efforts about China. And so moving to a more readily defensible location in Neihu and posting marines to that location to make it more secure seems a rather basic step. One generally thinks this would have been wise to do so much earlier.

The posting of marines to AIT probably has no real significance beyond that. Indeed, while AIT officials have claimed that the posting of American marines to AIT is a small sign of America’s commitments to Taiwan, it is probably only just that—a small sign. AIT officials may have simply capitalized on the opportunity for minor political messaging. But beyond that, from both sides of the political aisle, the issue has grown out of control in media coverage which makes it appear as if only a dozen marines represents wholehearted American commitment to the defense of Taiwan.

From much of the pro-independence camp this is seen as something to be celebrated and, from China, this is seen as more interference by America in its affairs. Even if China also likely realizes that the posting of a dozen American marines in Taiwan is not a particularly significant event, it will react disproportionately in its condemnations, as it always does. But from those who think wishfully that American troop presence in Taiwan is a cure-all to defend against China, this will be perceived as China quaking in its boots at any American action, even actions as minor as the posting of a dozen marines in Taiwan, and this will only reinforce their views about the benefits American troop presence in Taiwan will have for defending Taiwan against China. But either way, such assessments are incredibly premature, and the reality is that it is exaggerated reports within the media in the highly charged environment in the months after the Trump-Tsai phone call which lead to the a minor issue being seen as disproportionately significant.