Efforts By Tsai Ing-Wen To Wash Her Hands Of The Issue Of Gay Marriage?

However, while the Tsai administration was once happy to use the issue of marriage equality as a centerpiece of its campaign platform, the Tsai administration sharply backed away from the issue after unexpected resistance from anti-marriage equality activists, with rallies in past months organized by the “Protect the Family Alliance” (護家盟) numbering in the tens of thousands. The Protect the Family Alliance was a group previously focused on opposing sexual education in schools which it saw as too gay-friendly, but the possibility of marriage equality being legalized in Taiwan led the group to switch focus to opposing marriage equality. The large demonstrations organized by the group indicated stronger social opposition to gay marriage than many had previously counted on, with LGBTQ organizations in many cases assuming that marriage equality was all but a fait accompli in Taiwan. The Protect the Family Alliance largely consists of members of fundamentalist Christian groups, and is far from representative of mainstream opinion, but through its mobilizations, it has succeeded in constructing the appearance of larger opposition to gay marriage than actually exists in Taiwanese society. 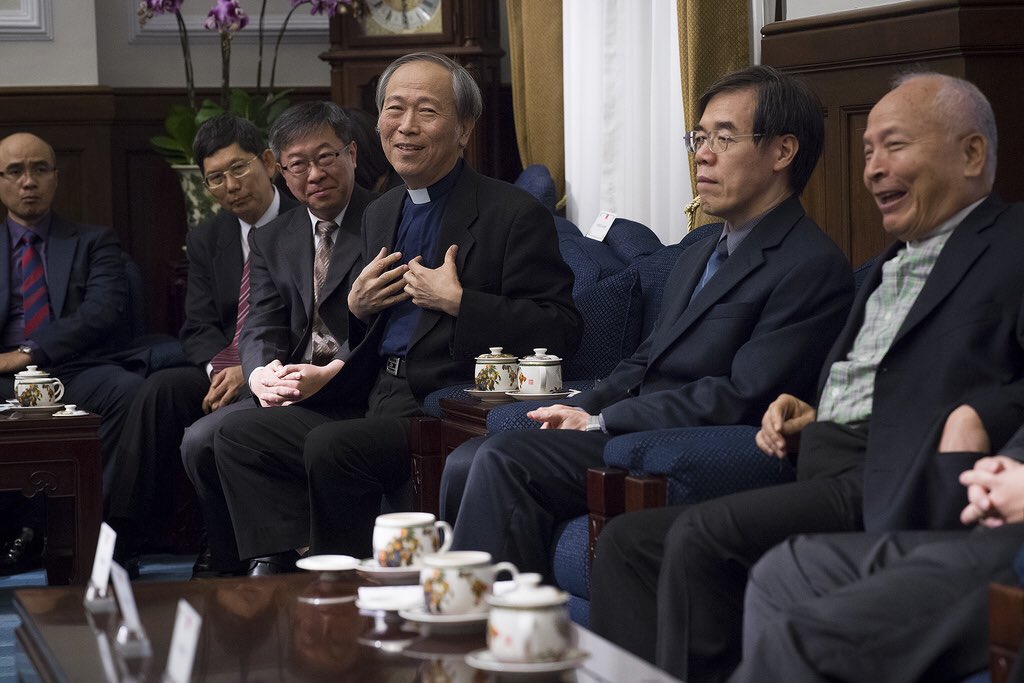 To begin with, we do well to remember that the Tsai administration’s advocacy of marriage equality was always a calculated move, as an easy issue with which to drum up public support. That Tsai Ing-Wen embraced the issue of marriage equality represented that it was a safe political move for Tsai to come into the open with such a stance, having not emphasized this stance very strongly in her political career before that. 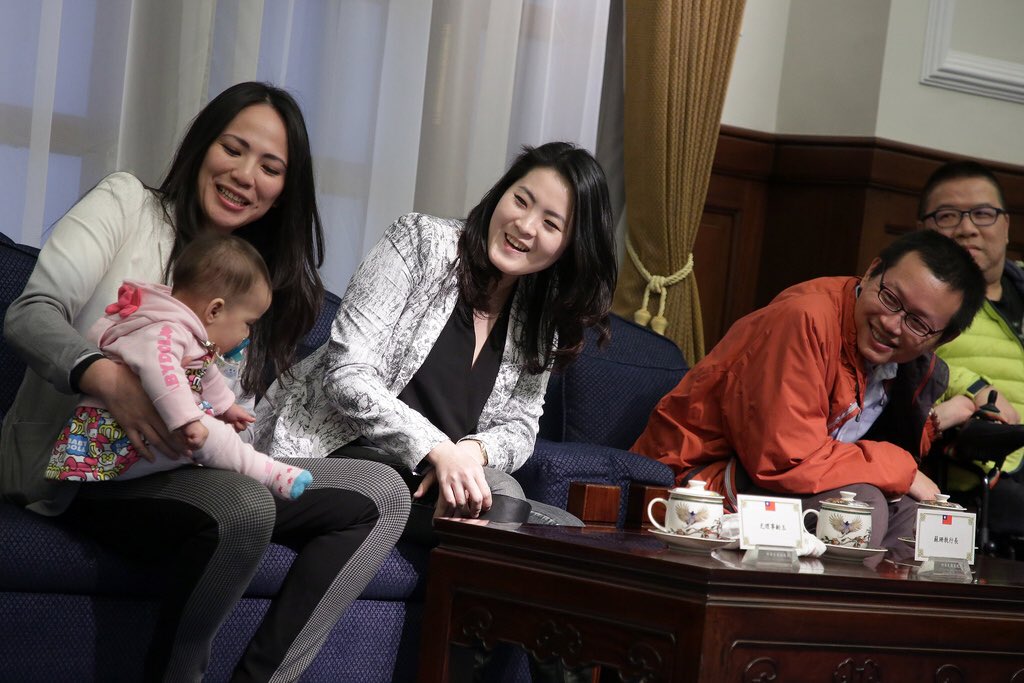 Of course, for obvious reasons, one can therefore accuse the Tsai administration of hypocrisy on the matter. But at this point, political retrenchment from the Tsai administration should not be surprising. It seems probable that the DPP wishes to attain the much-vaunted goal of making Taiwan the first country in Asia to legalize gay marriage, again, as a way to garner international attention for Taiwan and to further distinguish Taiwan from China. However, if the DPP likely wishes to pass civil partnership legislation off as marriage equality as a compromise to opponents of marriage equality who claim legalizing same-sex marriage will be disruptive to the family as the basic unit of society, it is also remains wholly possible that with such retrenchment to date, the DPP may also decide the issue is too dangerous and back away from it altogether. Much will depend on the coming months, once the current legislative recess ends, and the issue will be discussed in legislature once again.