THE POLITICAL CONFLICT between former president Ma Ying-Jeou and DPP majority speaker Ker Chien-Ming is set to intensify, with an upcoming ruling regarding a court case filed by Ker against Ma regarding allegations that Ma wiretapped Ker during his tenure as president. The court ruling will be declared on March 28th. But much of this political struggle between Ma and Ker returns to the recent nature of Taiwanese democracy and the unstable nature of many of its institutions.

Political tensions between Ker and Ma date to the “September Political Conflict” which took place in 2013, with accusations that Ker attempted to seek aid from Wang Jinpyng, at that time, the KMT majority speaker, to use his influence to clear Ker of charges of illegal lobbying, or, as some would have it, outright embezzlement. Ker hoped to have Wang convince Tseng Yung-fu, the Ministry of Justice, to not pursue charges against Ker. 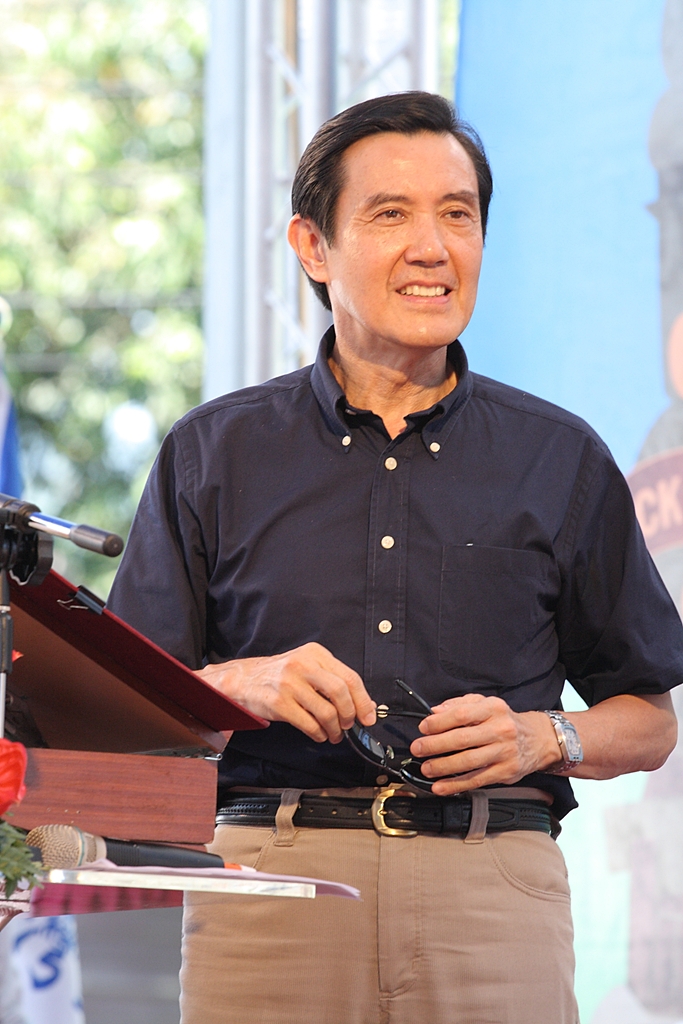 This information was apparently discovered because the Special Investigation Division was wiretapping Ker’s phone as part of investigations into corruption and unintentionally discovered evidence of this secret collusion between Wang and Ker. However, the wiretapping of Ker’s phone, apparently at the behest of Ma Ying-Jeou, subsequently also became a matter of controversy, with the accusation that Ma was wiretapping the phones of his political opponents.

Yet, of course, Ma wiretapping Ker’s phone, using the incriminating information he discovered against Ker and Wang and leaking this information to political allies, raised easy accusations that Ma was reviving methods of cracking down on political dissent dating back to the KMT’s authoritarian rule of Taiwan during the martial law period. It must be remembered that Ma Ying-Jeou taking power in 2008 was the second political transition of power which had taken place in Taiwanese history. By the rubric of Samuel Huntington’s “two turnover test”, it would only be this second political transition of power which marks a formerly authoritarian country’s transition to full democracy. Nevertheless, as we have seen in the years since then, much of the past legacies of authoritarianism in Taiwan have not been settled. This is true whether in regards to lack of transitional justice for crimes committed during the White Terror, the KMT’s illegal party assets, or the KMT’s continued use of authoritarian methods to curb political dissent.

While some called for Ma’s impeachment during the September Political Scandal, which took place during Ma’s presidency, it remains to be seen if Ma will face legal charges after the court case against him is resolved. With accusations that the Tsai administration is politically persecuting the KMT through its pursuit of the KMT’s illegal party assets and its investigation aimed at seeking out the truth of the 228 Incident, it seems likely that the Tsai administration does not want Ma jailed, which would ultimately strengthen charges against it that it behaves in a manner no different from the KMT in seeking to persecute and jail its political opponents. Again, raising once again the recent and still unstable nature of Taiwanese democracy, former presidents being jailed in Taiwan is nothing new; former DPP president Chen Shui-Bian, the first non-KMT president in Taiwanese history, was jailed on corruption charges after the end of his term, for example.

Obviously, it remains a question as to how the courts rule. But this, of course, raises the possibility that Ma will get off free, even if he has committed crimes which would warrant jailing. Such are the paradoxes of Taiwan’s peaceful transition to democracy perhaps, in which many who had committed crimes during authoritarian times were allowed to get off largely scot-free and allowed to remain within the political system. As a result of this, authoritarian legacies still persist within the institutional structures of government. Sometimes this is on the personal level, with politicians such as Ker, Wang, and and Tseng watching out for each other because of their personal ties. Other times, this is through personalist networks which retain distinct political affiliations which persist in government bureaus which should ostensibly be politically neutral. This was the price Taiwan paid in order to have a peaceful transition to democracy, perhaps. And so, regardless of what the outcome of the Ker-Ma case, there are no easy answers available.