Should Reports Of Faked Numbers For Chinese GDP Have Been Surprising?

IT MAY BE an adage, but it may be no mistake to say that history is repeating itself when it comes to China. Namely, reports indicating that the Chinese province of Liaoning has been artificially inflating its growth figures have recently provoked larger worry about the accuracy of Chinese statistics for economic growth.

In general, economic analysis the world over tends to be over-reliant on government figures which need to be looked at with a more critical eye. It is far from only the Chinese government which might find it within national interest to fake growth statistics in the hopes that faked growth statistics will attract foreign investment, and that this will subsequently pave the path for actual growth. Namely, the problem stems from that state actors possess the most resources to carry out national-scale economic surveys, and so economists rely on state-released statistics to found their evaluations of national economies upon. But it should be obvious that state actors might have incentive to fake statistics, and economists often fail to regard state-released statistics with a critical eye. Authoritarian countries in which the government already places limits on criticism of the government are all the more prone to this.

Nevertheless, the Chinese example is a particularly ironic one. The Chinese economic system is sometimes seen as qualitatively different from Western, capitalist economies, due to China’s “Communist” past dating back to the time of the Cold War, and that the Chinese state continues to have a prominent role in managing the Chinese economy. 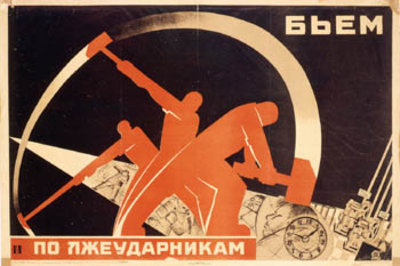 We would do well to remember that during the Cold War, the Soviet Union was similarly seen by many analysts as outproducing the United States. This was also accounted to claims that the Soviet Union was outpacing American growth due to its centrally-planned economy and America’s Western capitalist free market economy.

The historical parallels between how the Soviet Union was seen by western economists and how China is presently obvious. Who knows? Given that aspects of China’s economy continue to be centrally planned, perhaps this was the motivation for false economic reporting by the Liaoning government. Likewise, the Chinese government currently touts the supremacy of its economic model and model of political governance over Western countries in its propaganda efforts.

Yet with a greater amount self-consciousness, economists should perhaps have taken China’s claims with a grain of salt from the beginning. The Liaoning controversy is a sign that greater scrutiny should be paid to economic reporting from other Chinese provinces or from the Chinese government writ large. Other growth statistics in which China seems to be making unprecedented leaps and bounds, such as claims that China is leading the world in terms of green energy with its vast expansion of the renewable energy sector, should be viewed similarly.

But economists sometimes do not learn from their own failings. Several decades ago, economists were similarly hailing the unprecedented nature of economic growth in Asian countries, before the Asian economic crisis put an end to their dreams of unlimited growth. With the seemingly unlimited potentials for growth by the Japanese post-war economy, economists, political scientists, and others resorted to culturalist explanations for the means by which Japan seemed to have cracked the economic riddle. Theories of Japanese cultural particularity, for example, in the so-called quintessentially Japanese cultural work ethic, were used to explain the Japanese economic miracle. 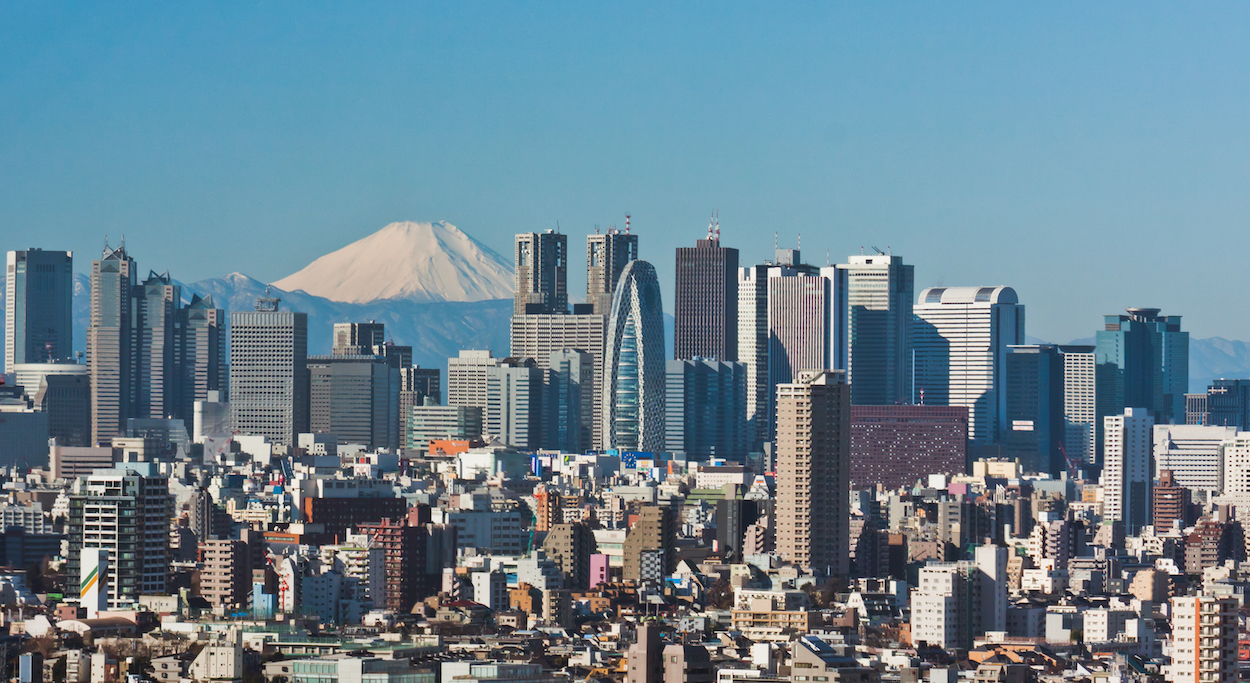 In the wake of the Japanese economic miracle, with the rise of the “Four Asian Tigers” as similar economic powerhouses, this culturalist explanation of economic development was expanded to include East Asian countries as Hong Kong, Singapore, South Korea, and Taiwan. This was crystallized in the notion of the “Asian developmental model” and “Asian values” as the hidden motor of East Asian economic development. Yet eventually, the Asian financial crisis would put a damper to such feverish dreams.

Uncritical enthusiasm about China’s economic growth has been similar. Economists have sometimes failed to notice this, even when the growth of the Chinese economy displayed similar characteristics to the economic development of Asian countries at an earlier point in time, with regards to China being posed on falling into a “liquidity trap.”

Indeed, as China stands at the confluence of being both a former socialist country and an Asian country, perhaps economists are predisposed to misleading evaluations of China, then, and repeating the historical mistakes. As an Asian country and a post-socialist one, China is particularly prone to being thought as “outside” of Western capitalism. This is telling about the ideological thinking which undergirds much of what poses as “objective” economics.