On What Basis Do We Appeal To America About Taiwan?

HOW IMPORTANT IS Taiwan to America, anyway? It depends on who you’re talking to. More importantly, it depends on the circumstances.

Certainly, Taiwan is not a small country. While Taiwan is often thought of as a small country due to its relatively diminutive geographic size, Taiwan has a sizeable population comparable to Australia’s and a large economy. Nevertheless, while Taiwan’s economy was once comparable in size to China, given China’s economic and political rise in the last ten years and close economic ties between China and the United States, it would not always be in America’s interest to defend Taiwan.

The United States may wish to do so as a way to counter China’s growing influence, which threatens to displace American hegemony in the Asia Pacific. But flowery rhetoric about Taiwan’s importance to the US as a beacon of democracy in the Asia Pacific aside, there is absolutely no rational argument that defense of Taiwan is in America’s interests in any and all circumstances. 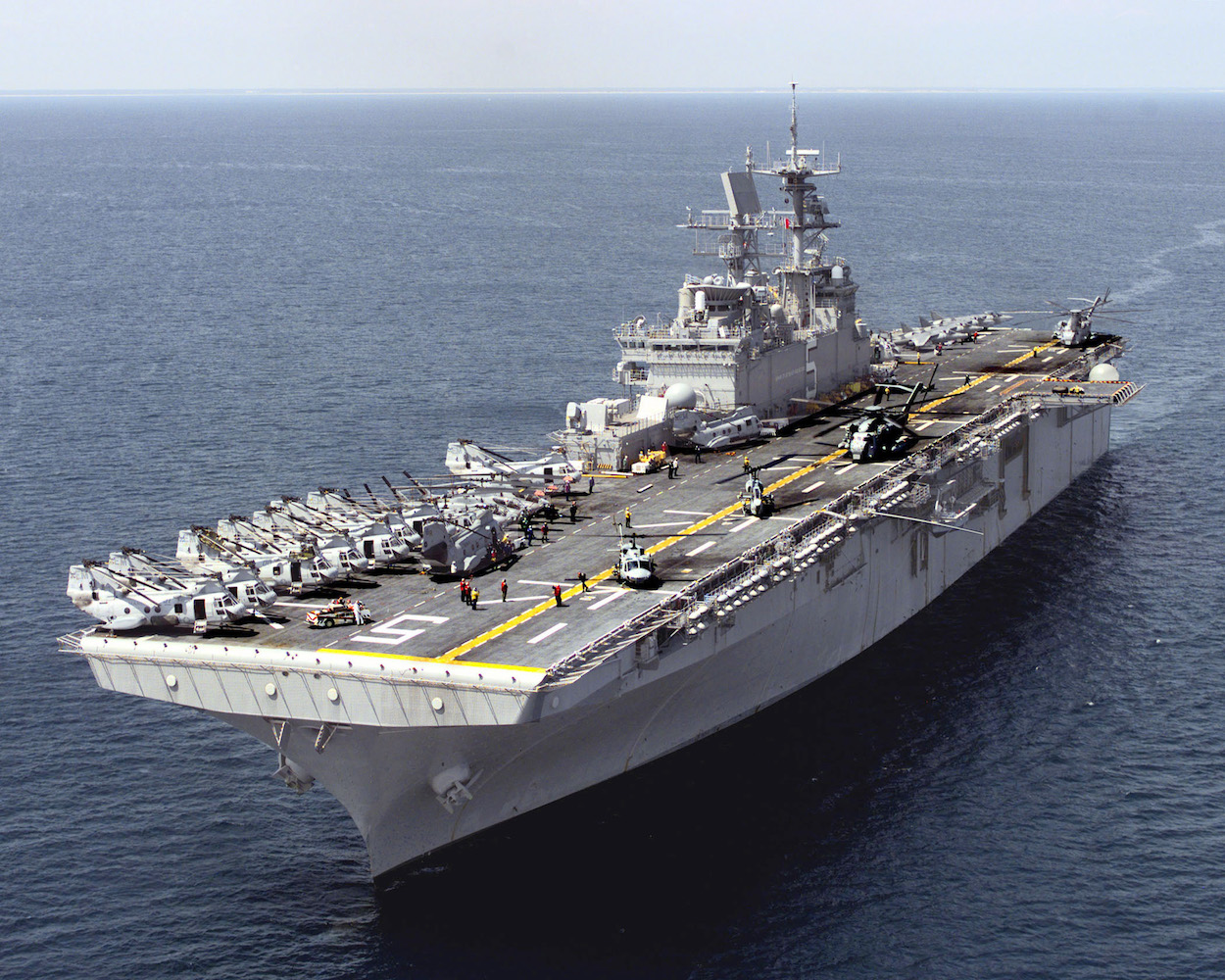 We would do well to keep in mind that many American military experts remain blinded by the ideological narrative that Taiwan is simply too small compared to China for it to be worth defending for America, regardless of what the statistics say. But regardless, at some point America would have to commit too much to defend Taiwan beyond the pale of acceptable losses, whether these are military or economic losses. It is also true that China is simply so much larger than Taiwan that it is no rational choice to pick Taiwan over China.

A Donald Trump administration in which all of America’s relations with longstanding allies are up for negotiation poses many uncertainties for Taiwan in the future. In the near future, for Taiwan quite a lot may be riding upon being able to make a case for its importance to American geostrategic interests in the Asia Pacific. Nevertheless, the instabilities of the Trump administration can be observed in the possibility of Taiwan being used as a bargaining chip for America in order to secure more favorable terms of negotiation with China.

Yet, in such claims, one may observe the means by which one cannot bank on claims that America should defend Taiwan because it is of some use to America. Namely, at some point, it may be in America’s interest to sell out Taiwan, because no matter how much one claims Taiwan is important to America, it will never be important enough. 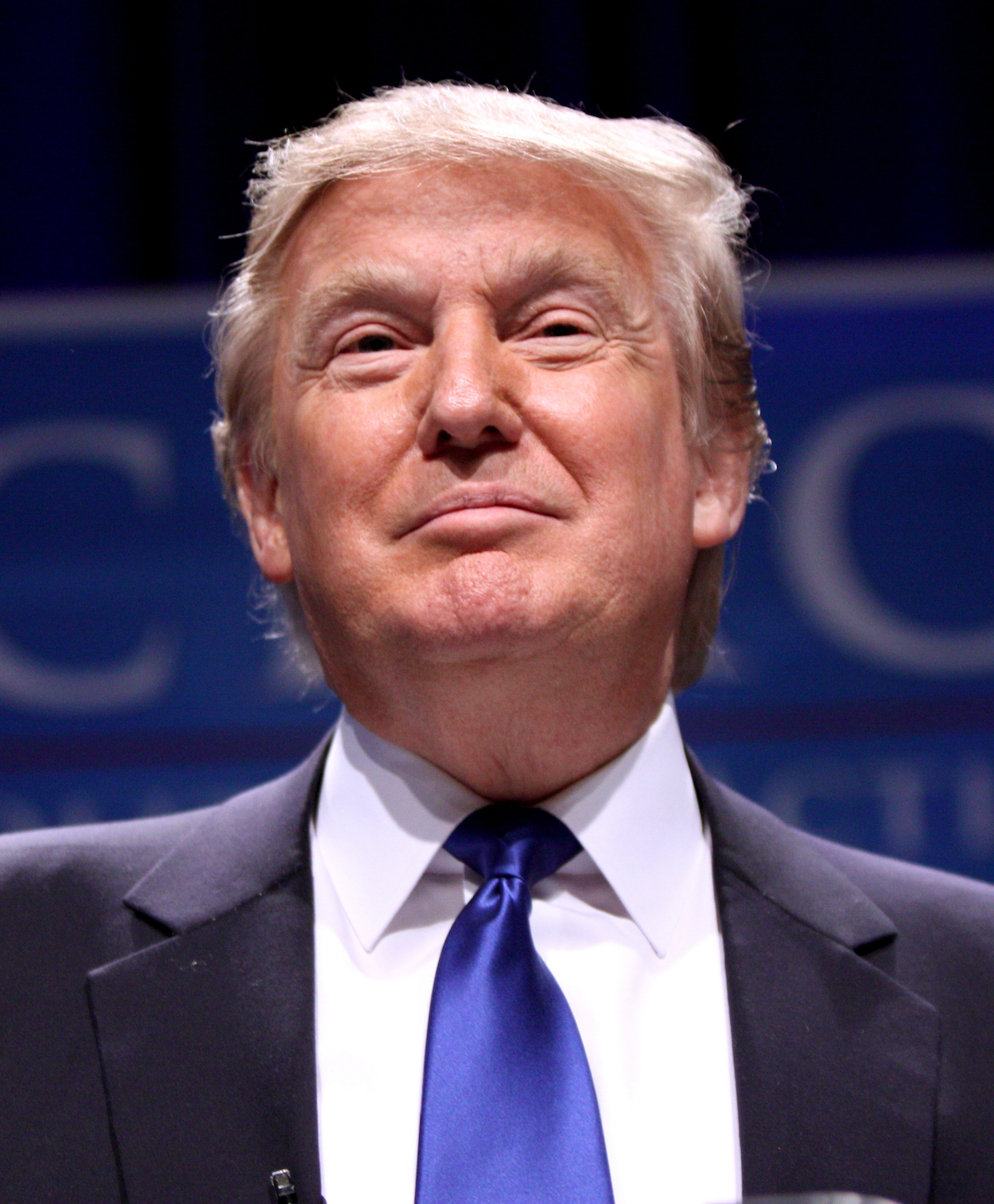 America would never rationally commit itself to the defense of Taiwan if it were not in the American national interest. Thus, there needs to be claims made on America which do not solely derive from appeals to rational interest. Examples may be moral claims, pointing out the unfair situation in which America has forced Taiwan into through its non-recognition of Taiwan.

Namely, even if the Trump administration is likely amoral to the core, the pretense of morality that it must keep up remains a constraint upon its actions. Even if its actions at home are anything but democratic, the Trump administration will keep up the token pretense of democracy and commitment to American values of freedom and democracy. This can provide moral leverage for Taiwan. Moral leverage remains more constant and will not change, regardless of shifts in the geopolitical landscape of the Asia Pacific.

And, above all, perhaps Taiwanese should not direct their appeals to oligarchs and technocrats like the members of the Trump administration, but to the American people writ large. The American people standing on the side of the Taiwanese people, as people sharing the values of democracy, sometimes resisting the authoritarian actions of their leaders—such as Trump or Ma Ying-Jeou, for example—prove a firmer guarantee of American support for Taiwan than authoritarians who only have their own self-interest in mind.