Reactions By The Taiwanese Pro-Unification Left And Chinese New Left To The Trump Presidency?

SOME ODD REACTIONS have appeared in recent days among members of the Taiwanese pro-unification Left and Chinese New Leftists in online chatter after recent actions by American president Donald Trump. Trump has moved to block immigrants and refugees from Muslim majority countries to the US and to dismantle institutional checks on his power through quietly appointing his preferred advisors to political office while dismissing those who have refused to carry out his orders on the basis of that they are unconstitutional. This has provoked fears that Trump will move to take action against China next, in particular the possibility that Trump will ally America with Russia against China.

It does seem probable that Trump will move to take some form of action against China in the near future. After all, Trump’s actions as of late should not be surprising in consideration of the fact that Trump announced his intent to carry out many of the actions he is now undertaking during election campaigning in 2016. If Trump continues to follow up on his campaign promises, he will probably declare China to be a currency manipulator sometime in the near future. While key Trump advisors such as Peter Navarro and Richard Spencer have suggested the inevitability of American war against China, in light of mixed messages by Trump during past public statements, it remains to be questioned as to how far Trump will go in actions against China. 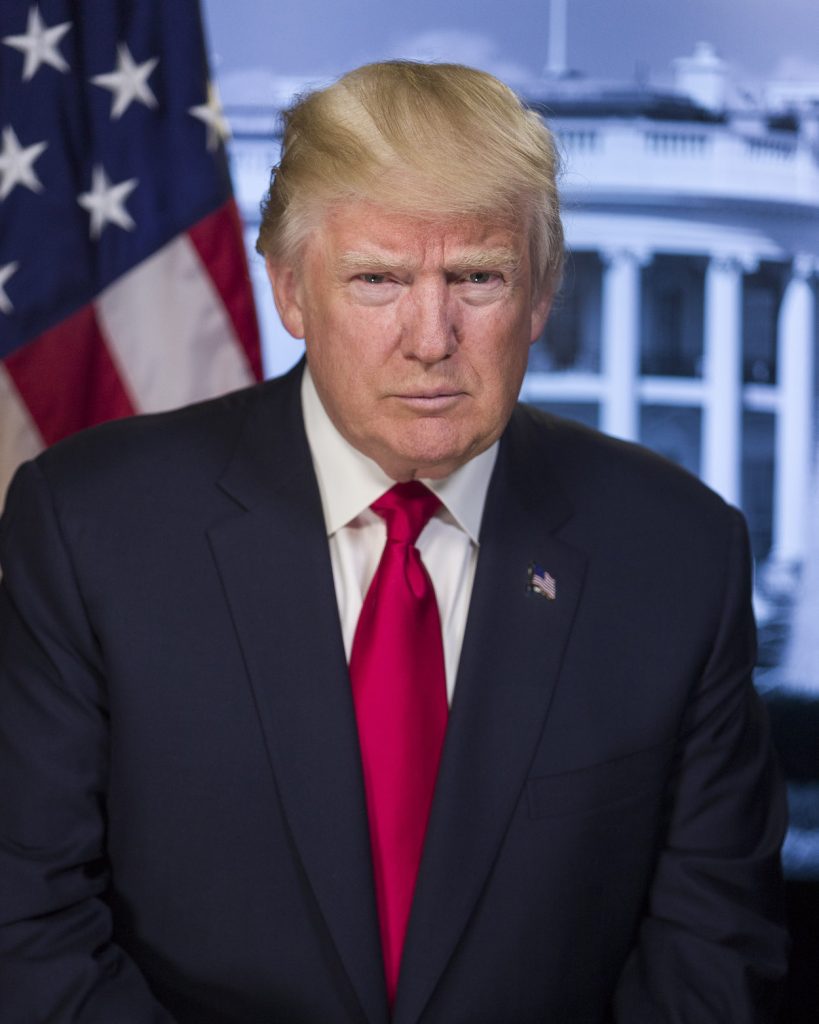 Nevertheless, as America begins an unprecedented slide towards what many deem to be the early stages of fascism, in which government institutions have moved to institutionalize xenophobic policies of racial screening against minorities, what is it that the pro-unification Left and Chinese New Leftists are concerned about? Namely, many are only concerned about what will happen to China. Apparently, no worry is provoked by crackdowns by the Trump administration upon Muslims in America, the Trump administration’s war on women’s reproductive rights, and the possibility of measures taken against the LGBTQ community in the near future. 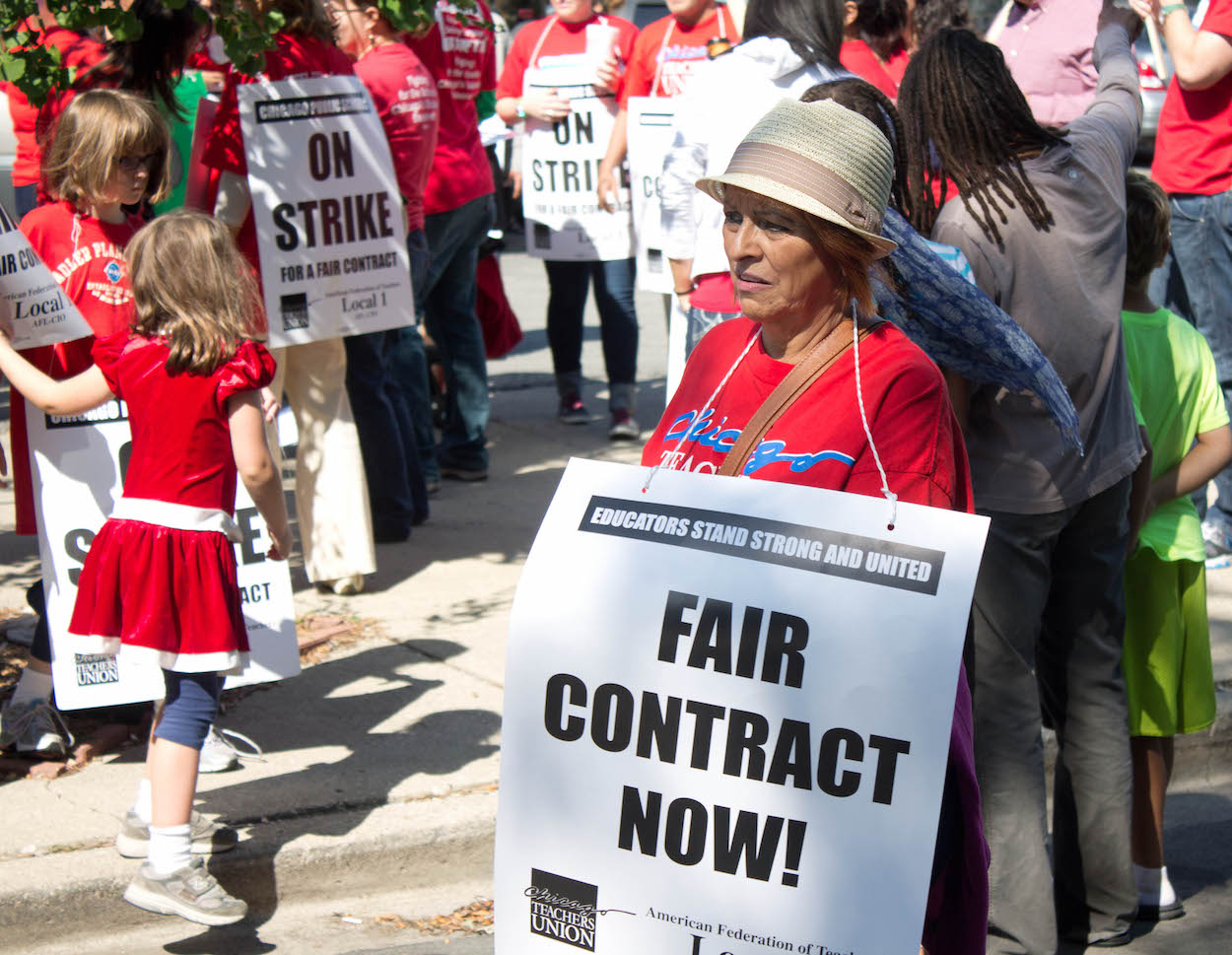 In general, one finds that internationalism is lacking in the leftism of the Taiwanese pro-unification Left and Chinese New Left, the former of which calls for the unification of Taiwan and China on leftist grounds but whose claimed leftism more usually resolves to a form of Chinese nationalism than anything else, and the latter of which may claim to be leftists but, like the Taiwanese pro-unification Left, probably simply equate “leftism” with the history of Maoist China and see leftism as synonymous with Chinese nationalism.

Ironically, the Taiwanese pro-unification Left and Chinese New Left oftentimes are academics who have studied abroad in western institutions of higher education in America or elsewhere and are known for their introduction of western critical theory into the Sinosphere, which is sometimes merged with Maoism as a way to “update” Maoism or some other version of “Chinese” Marxism to the contemporary, post-globalized world. Yet sometimes western critical theory is deployed simply in the services of reinforcing nationalistic arguments which justify China’s contemporary rise as the overthrow of western imperialism.

Hence the specter of western imperialism looms large in the thought of members of the Taiwanese pro-unification Left and Chinese New Left, almost always through fear-mongering about the specter of American imperialism while citing critiques of American imperialism written by American academics. It is always ironic that left-leaning American academics are willing to criticize American empire, but self-proclaimed leftists of the Taiwanese pro-unification Left or Chinese New Left will never criticize China. Indeed, while pro-unification Leftists or New Leftists may criticize American xenophobia against Muslims, one does well to remember China’s own systematic discrimination against Muslims. Recently, all passports of residents of Muslim-majority Xinjiang were seized by the Chinese government, restricting travel by residents of Xinjiang outside China entirely. China has more billionaires than non-Han refugees it has accepted into its borders. 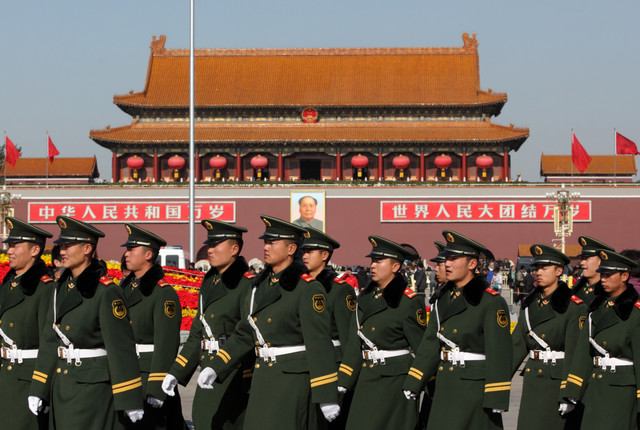 At the end of the day, it seems that while western academics may be cited in order to justify fear-mongering about the West, this precludes actual concern with the western Left from members of the Taiwanese pro-unification Left and Chinese New Left, as well as concern with the human beings that theoretically should join together Chinese workers in the services of international worker’s revolution.

Nationalism is always a double-edged sword, seeing as relatively mild forms of civic nationalism can still transform into ethno-nationalism under certain circumstances. However, certain forms of left nationalism do not preclude internationalism. This is not true at all about the Taiwanese pro-unification Left and Chinese New Left, for whom internationalism is hardly ever a concern. This is what is very clear about reactions to the Trump presidency to date from such individuals as evidenced in online chatter.