What Now For Efforts To Realize Marriage Equality In Taiwan?

GIVEN THE CURRENT legislative recess until April, marriage equality has not been in the news for some time. Yet we do well to remember that the struggle is not over. Rather, competing groups for and against marriage equality both seem to be taking the time to regroup.

December ended on a mixed note, with a marriage equality bill clearing the Legislative Yuan’s Judiciary and Organic Laws and Statutes Committee and being sent to the Legislative Yuan floor on December 26th. This was a bill in favor of amending the Civil Code rather than a bill that would have added a separate clause to the Civil Code, the latter of which is seen as enacting “separate but not equal” civil partnerships rather than marriage equality. This is likely the closest point Taiwan has gotten to legalizing marriage equality in its history. The bill will need to pass its second and third readings in order to become law. 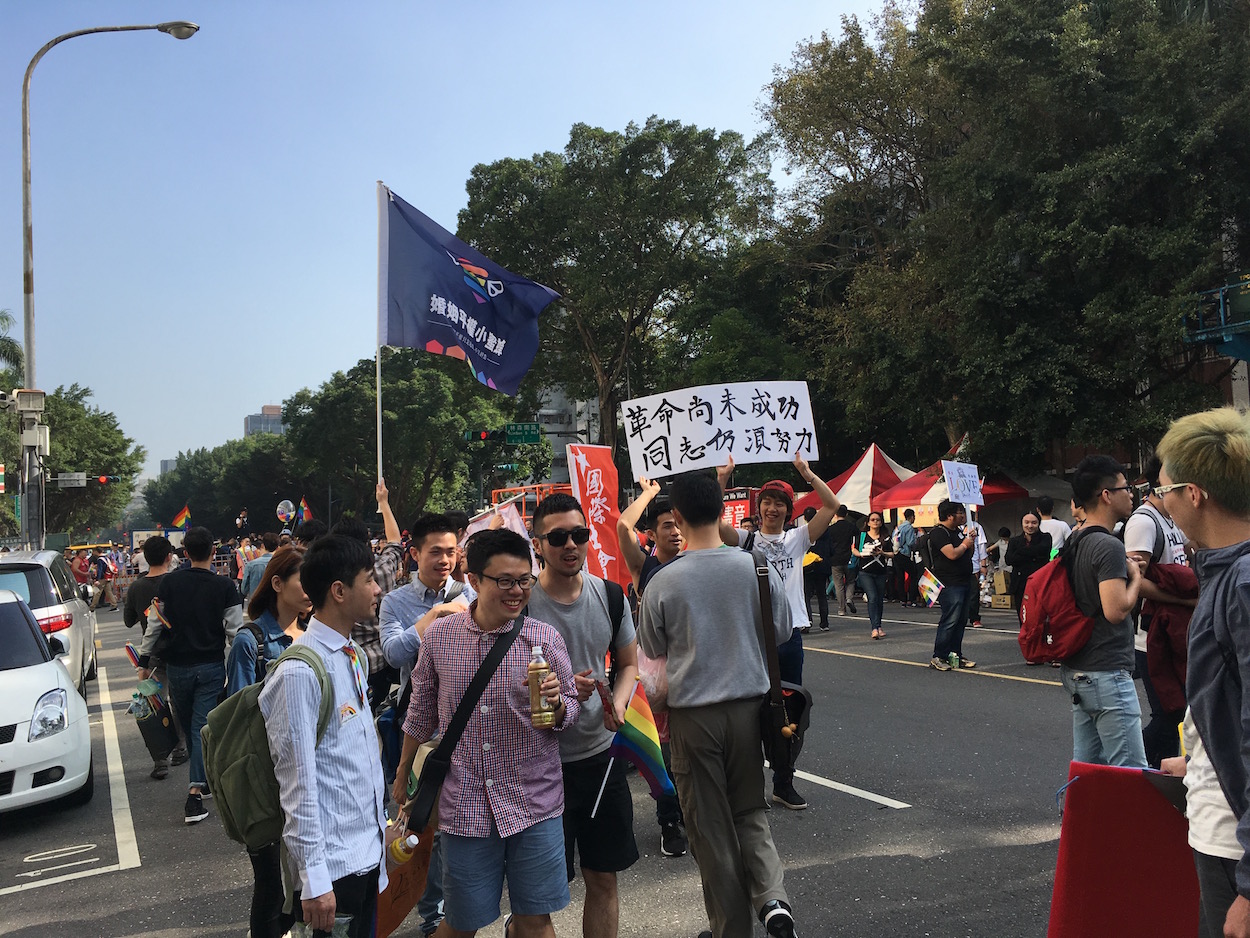 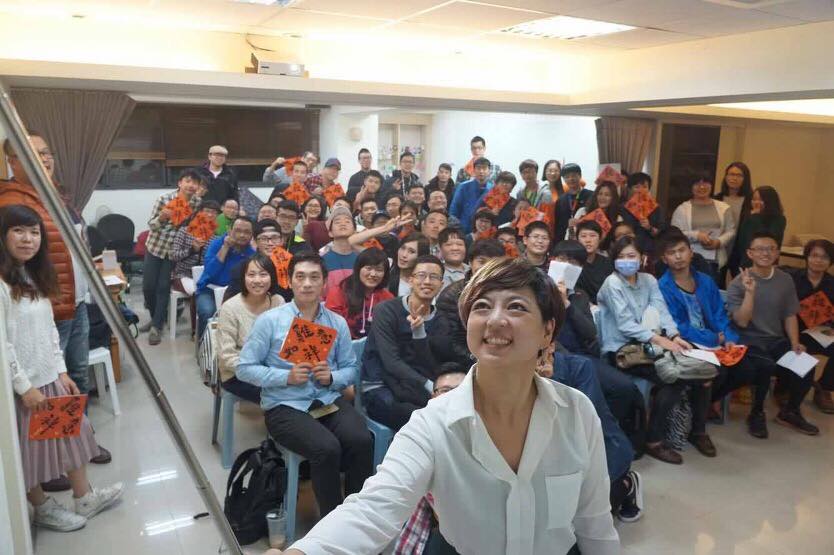 Jennifer Lu taking a selfie with the audience at the Tongzhi Hotline’s panel event with Freedom To Marry. Photo credit: Jennifer Lu

In the absence of any occasions for further protest or for possible confrontation between both sides, both sides currently seek to reinforce their positions in ways that do not necessarily involve street protests. The pioneering LGBTQ advocacy group Tongzhi Hotline, for example, recently organized a panel event with Evan Wolfson, founder and president of American LGBTQ advocacy group Freedom to Marry, and Thalia Zepatos, Freedom to Marry’s “message guru” who coordinated their advertising and outreach campaigns. Other efforts includes an art project by Taiwanese artists which seeks to connect the Lunar New Year and marriage equality advocacy, with marriage equality themed red envelopes sold at Taiwan coffee shops, and various Lunar New Year themed events including banquet events. The Tong-Kwang Light House Presbyterian Church, a Presbyterian church which has taken a strong stance on being supportive of gay marriage when the Presbyterian church as a whole is divided on the issue, also recently held a non-legally binding marriage ceremony between two gay men, something highly covered in the media.

Meanwhile, anti-marriage equality advocates continue to see themselves under siege, with groups as the National Parents Association and National Alliance of Parents Organization lashing out at school textbooks that they see as having “too much sexual liberation” or being too gay-friendly. Along similar lines, a group calling itself the Alliance of Crying for Hope (搶救台灣希望聯盟) has taken to posting pictures of crying children on social media, claiming that these children are being forcibly exposed to sexual content in the course of their education, leading to criticism that members of the Alliance of Crying for Hope were manipulating their children. The Alliance of Crying for Hope would later lash out at the ROC military for an episode of a military-sponsored television show which featured a gay soldier in a sympathetic light. 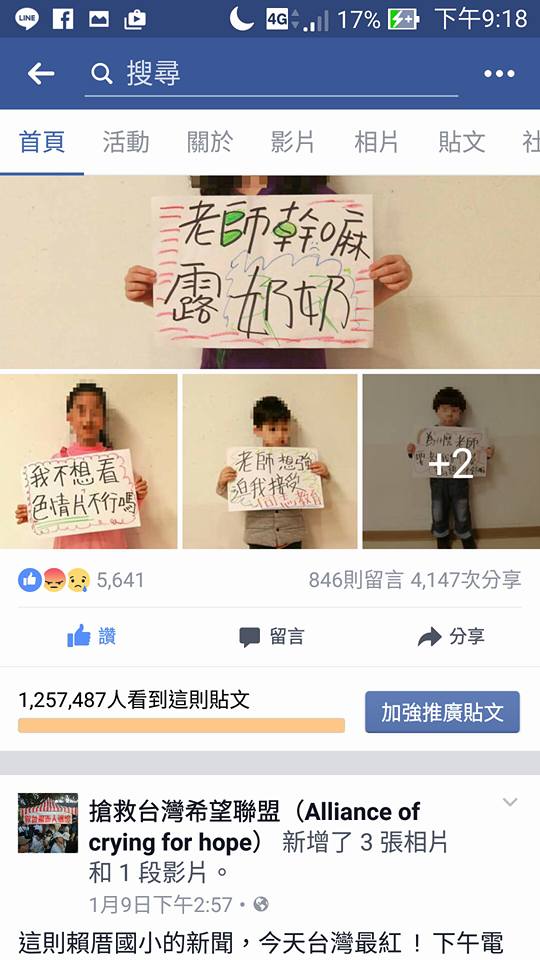 As usual, anti-marriage equality advocates continue to evince an oddly paranoiac worldview regarding same-sex marriage, probably related to the heavy Christian fundamentalist composition of anti-marriage equality demonstrators from the Protect The Family Alliance, National Parents Association, Alliance of Crying for Hope, and other organizations. However, seeing as such groups are good at making noise disproportionate to their size, as LGBTQ groups and their allies regroup for April, it remains to be seen what steps can be counter their influence.