MUCH OF THE media commentary to date about possible threats to American regional hegemony by China’s carrier group, fronted by its sole aircraft carrier the Liaoning, is largely meaningless political theater overhyped by the media. But, in creating this hype, China is able to accomplish its aim of presenting itself as a credible military threat to American regional power in the Asia Pacific when this is still far from the case.

If the Liaoning, a former Soviet vessel that remained in control of the Ukrainian government after the collapse of the Soviet Union, had been purchased by a different buyer, the vessel would most likely be a floating casino because the Ukrainian government did not want it used for military purposes. Formerly known as the Varyag, the vessel was not complete at the time of China’s purchase of it. The purchase came at the hands of private business tycoon Xu Zengping with the claim that it was to be used as a casino, apparently as a volunteer contribution to China, for which he was later reimbursed by the Chinese government. It is a sign of China’s militarily insecure status in the world that China could not purchase the vessel overtly and had to rely on private funds to do so, although there may be a mixture of propaganda and truth to this story. 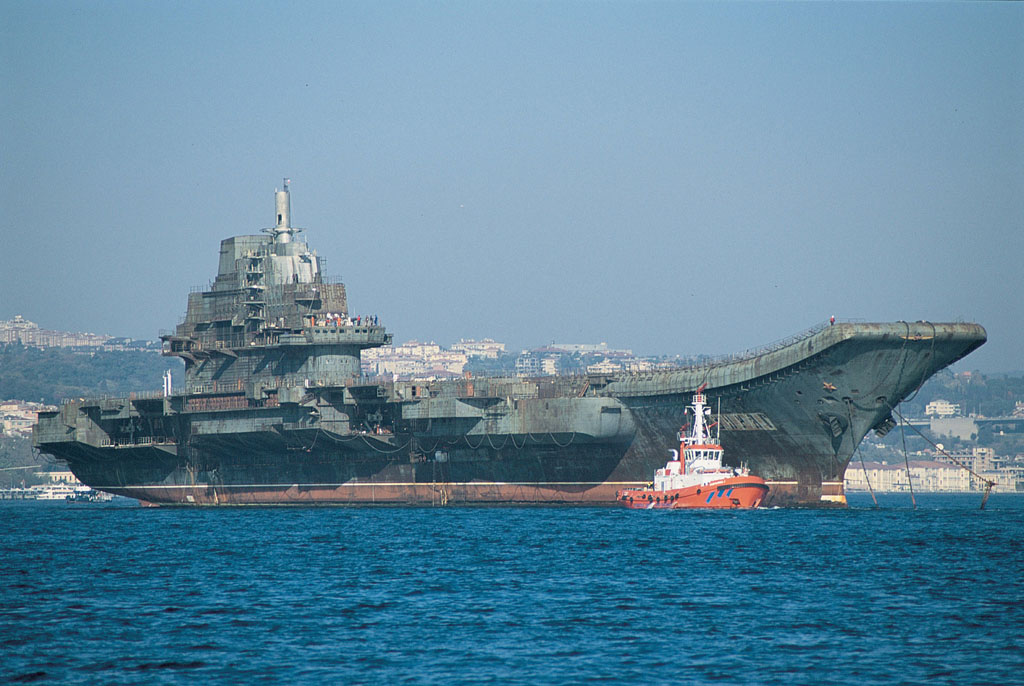 To begin with, given that it only has one aircraft carrier, China only has one carrier group. By comparison, America currently has ten carrier groups, although not all of them are based out of the Asia Pacific. In the unlikely possibility of full-scale naval conflict between China and America anytime soon, it is to be seen whether America would be willing to commit carrier groups to fighting China, given that it is questionable how deep its military commitments to the Asia Pacific run.

Yet the media has a way of overinflating the possible danger of the Liaoning, almost as though it were a threat to American power that can strike at any time, which is very much a part of where the vessel’s utility to China comes from. The Liaoning was purchased in the hope that China would be able to use it as a testbed to develop future aircraft carriers and to train in the use of aircraft carriers, seeing as China previously did not have any aircraft carriers.

Parading the Liaoning around the South China Seas and trumpeting it as a challenge to American naval supremacy thus aids China in propaganda efforts to depict American power in the Asia Pacific as waning as well as to depict itself as though it were an equal to the US in naval power in the Asia Pacific. In this, China has to do very little work apart from sailing the Liaoning around, seeing as international media is all too happy to uncritically sell this narrative if it drives up website hits or newspaper sales. 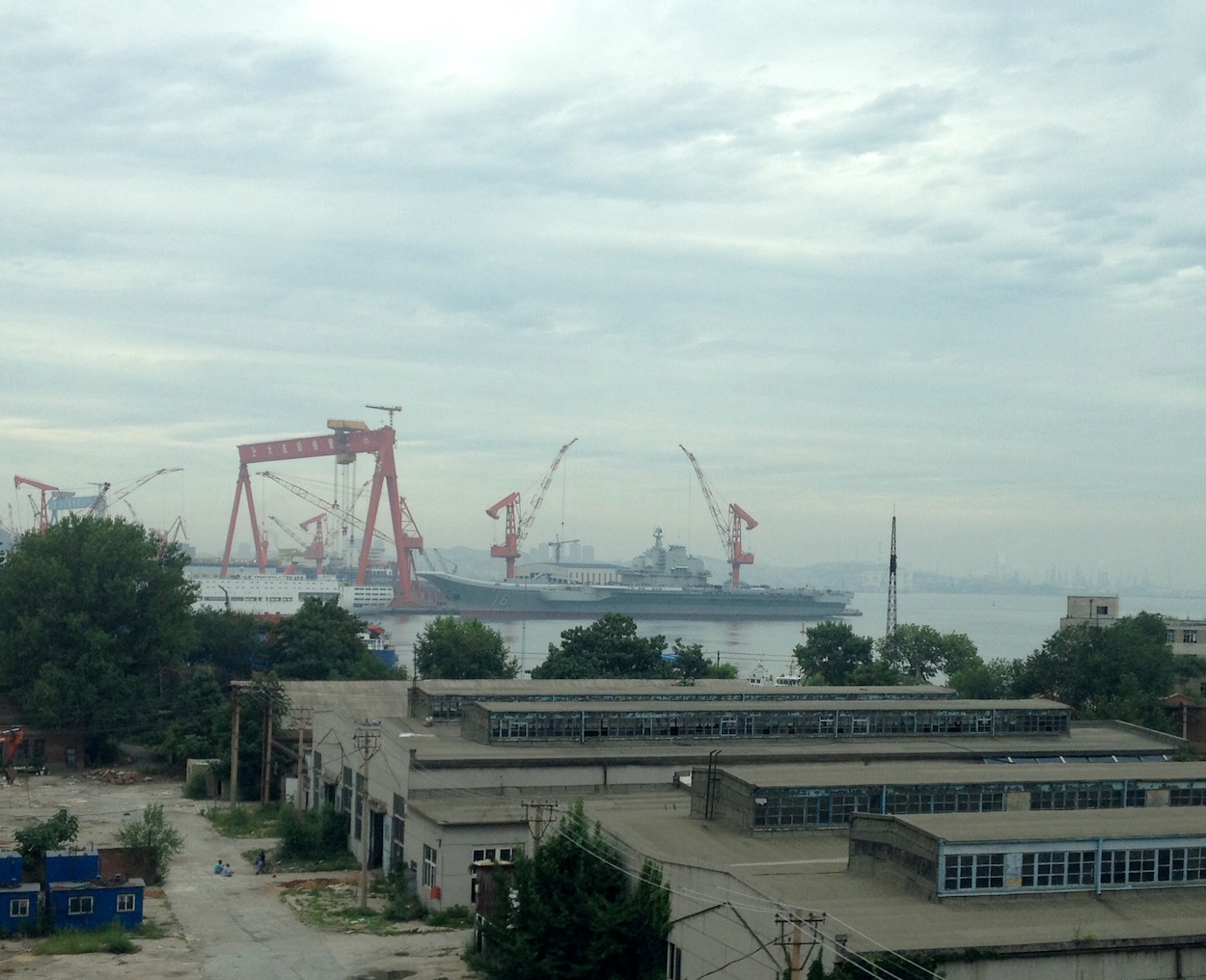 Whether in military or other affairs, we live in the age of clickbait, after all. Yet international media is not to blamed for being duped by China, per se. As should go without saying, America is certainly not willing to fight total war with China over the Asia Pacific, which is why it is always to be questioned to what extent America is militarily committed to the Asia Pacific. Total war has not been fought since World War II; global conflicts between superpowers most usually take the form of proxy wars or military grandstanding, the latter of which we can observe very clearly regarding the South China Seas.

However, apocalyptic claims about a coming war between America and China are increasingly on the rise, particularly after the election of Donald Trump, who has illustrated a willingness to provoke China at will and has appointed individuals touting such apocalyptic narratives to high positions in government.

As such, international media reflects both American and Chinese claims in sensationalist reporting which make it look like open warfare is about to break about between American and Chinese carrier groups on the South China Seas tomorrow. Such are the times we live in. If claims that we live in “post-fact” times are misleading, the lesson we should take away from the past year is that media depictions of reality have a nasty way of unexpectedly becoming reality when they come to be accepted as truth by many.