After Political Purges By Beijing, What Now For Localists?

THE REJECTION of Yau Wai-Ching and Baggio Leung’s appeal against their disqualification from Hong Kong’s Legislative Council shouldn’t be surprising. While Yau and Leung may appeal further, the ruling will in all likelihood be against them regardless of Hong Kong’s laws. If Beijing decided that localist, pro-independence lawmakers are not to take office, they will not take office. 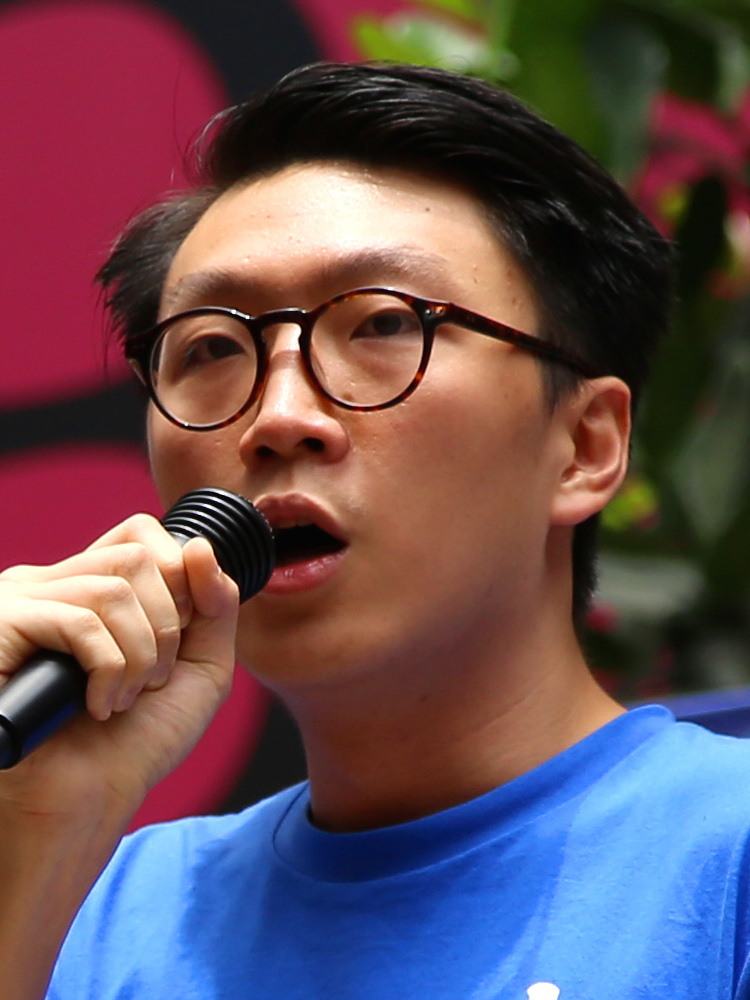 With the present controversy, there previously were some signs that Yau and Leung would be allowed to take office, with LegCo president Andrew Leung originally going against the Hong Kong Chief Executive CY Leung and Hong Kong judiciary in suggesting that he would allow the two take office in order to maintain the legitimacy of LegCo. But Leung later relented to the wishes of Beijing and barred the two from LegCo.

There is some precedent for lawmakers who use oath-taking ceremonies as an opportunity for protest being eventually allowed to take office, as observed with Raymond Wong Yuk-Man in the past. Furthermore, it is highly possible that Yau and Leung would have simply been allowed to take office had they not caused a public furor through their oath-taking ceremonies. But now, hopefully it can agreed upon that time in which Hong Kong had some guarantee of legal autonomy from China is long past. This may be cold water in the faces of those who still had some expectations of legal means to resist China through Hong Kong government institutions.

At present, it is uncertain how far Beijing and its intermediaries in the Hong Kong government intend to go in silencing dissenting lawmakers. Controversy is unfolding about whether lawmaker Lau Siu-Lai will also be disqualified from office. Lau, a professor at Hong Kong Polytechnic University, is not a localist, though she is another one of the newly elected activist lawmakers who won seats in 2016 legislative elections. During the swearing in of new lawmakers, like Yau and Leung, Lau also took the opportunity to protest by reading her oath in slow-motion, taking over ten minutes to read an oath around 80 words in length.

Lau’s actions did not provoke the same kind of controversy as Yau and Leung’s use of a perceived slur against China. Lau was eventually allowed to retake her oath, while Yau and Leung were prevented from doing so. Nevertheless, with a legal challenge against Lau by the Hong Kong government, Lau may similarly be prevented from taking office. This purge of newly elected Hong Kong lawmakers may continue beyond Lau. Close to a dozen lawmakers from the pan-democratic camp used oath-taking ceremonies to stage protests, although none provoked public outrage the way that Yau and Leung’s oath-taking did and the majority of them were allowed to take office.

But will all of these lawmakers now be disqualified? If Beijing already prevented some legislative candidates from running for office because of their pro-independence views, then refused to allow other lawmakers to take office, will it also retroactively disqualify lawmakers? After reaching an impasse with the oath-taking controversy, the Hong Kong judiciary appealed to Beijing for an interpretation of Hong Kong Basic Law, and it is claimed that this interpretation will apply retroactively from the time of the 1997 handover up until the present.

What Now For Localists?

THE POLITICAL FORTUNES of Hong Kong localists remain to be seen. Political anger against localists for the oath-taking controversy is not exclusive to the pro-Beijing camp, with many members of the Hong Kong public feeling that localists as Yau and Leung took things too far, were childish in their actions, or let down voters by squandering the political opportunities that voters had granted them by voting for them.

Indeed, Edward Leung, who was banned from running in 2016 elections, has publicly apologized for letting down his supporters and stated that, while he cannot speak for Yau and Leung, perhaps he and others miscalculated. Joshua Wong and members of the Demosistō political party, which is not a localist party but also emerged from post-Umbrella movement Hong Kong youth politics, have attempted to distance themselves from Yau and Leung by claiming that they are not radicals in the same way as localists. Tensions exist within the localist camp itself, between differing localist groups with conflicting beliefs about what the future of Hong Kong should look like and the tactics needed to get there. 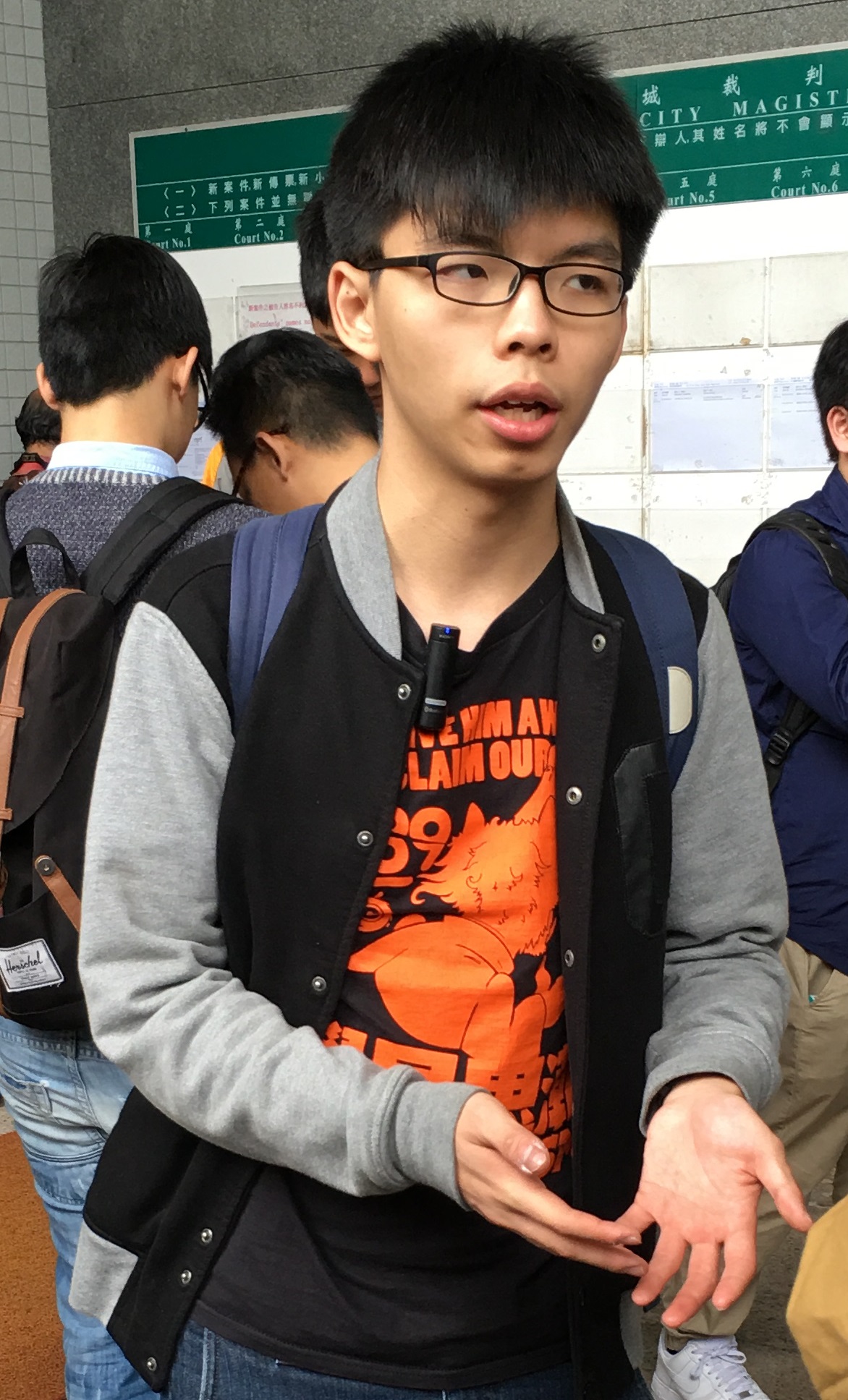 Against the claims of the pro-Beijing camp that idea of Hong Kong independence has been discredited with the public blowback against localists, it seems likely that the idea will live on in the public, if it does seem to be true that it has suffered a temporary setback. At the very least, the oath-taking controversy and other controversies caused by localists has succeeded in elevating the notion of Hong Kong independence from an obscure position to one very much visible in the public eye. Beijing’s heavy-handed efforts at stamping out the idea may only encourage it. If Beijing sees the idea as being so dangerous as to devote significant effort to stamping it out, this may lead members of the public to more seriously consider an idea that they might have otherwise dismissed. The idea of Hong Kong independence can, after all, plausibly be disconnected from the localists that currently represent it.

If there are many in Hong Kong with nostalgic memories of the British colonial period and who hoped Britain would jump into the fray and defend Hong Kongers, this should be a wake up call that Britain is hardly concerned with its former citizens halfway across the world. And one can hardly expect Patten, a noted conservative in the UK, to endorse political ideas such as Hong Kong independence. 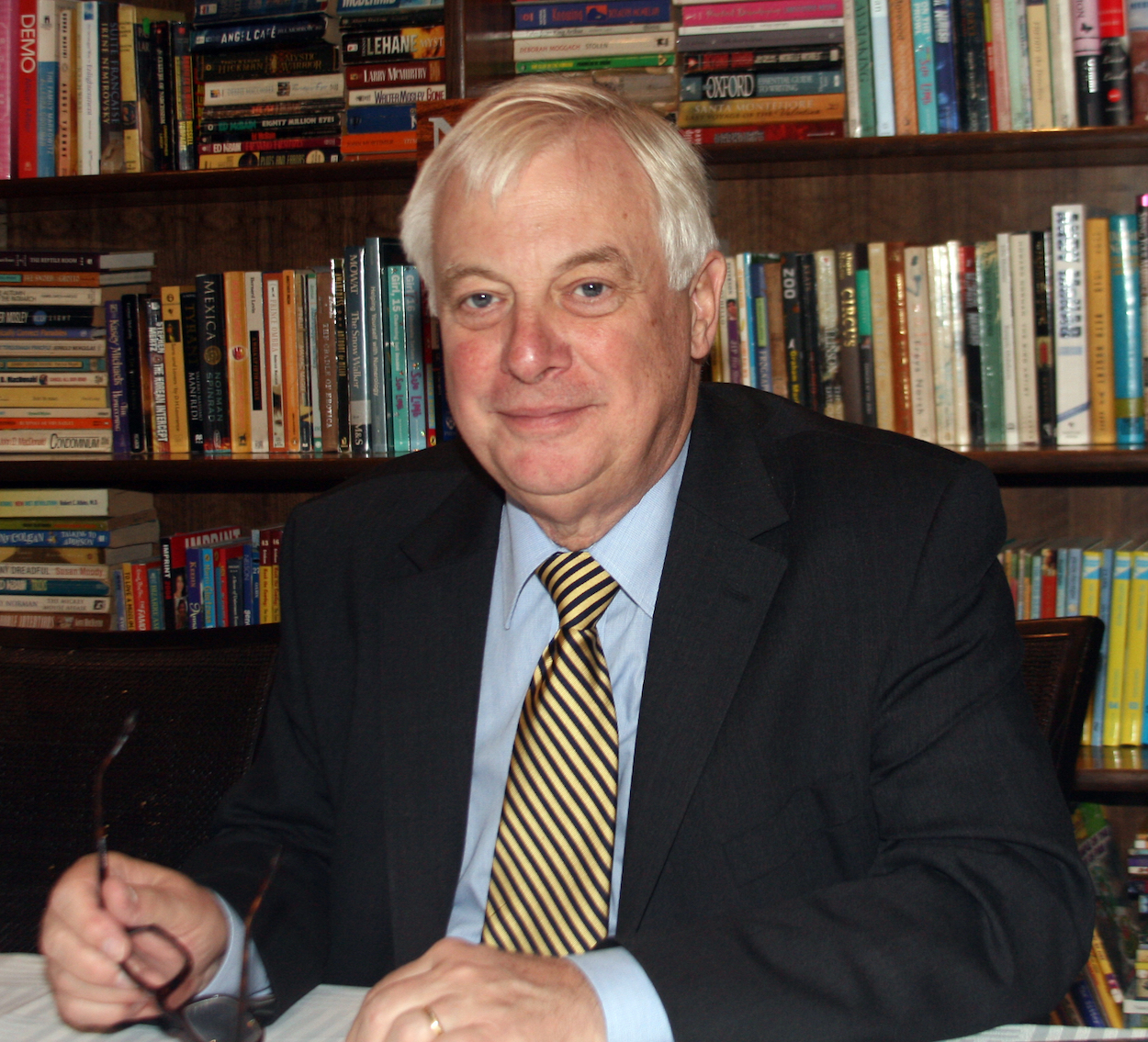 Still, the idea of a city-state which acts as a nation-state is not impossible. Territories acknowledged as nation-states are thought of equal, in spite of the vast disparities in geographic territory, population, and size of the economy which exist between them. Singapore offers one example of one such city-state in Asia. With Hong Kong’s population of 7.188 million, a hypothetical Hong Kong nation-state would be far from the world’s smallest nation-state, and would have a higher population than 90 or so of the world’s approximately 200 acknowledged nations.

Yet independence for Hong Kong would be hard to realize, as the CCP will neither be going away anytime soon, nor will it relinquish control of Hong Kong any time in the near future. Hong Kong’s public is internally divided, because while few would advocate outright unification with Beijing, those who are willing to rock the boat and push for independence remain a minority.

However, some localists have seemed to believe that simply through causing high-profile public incidents, they would be able to galvanize the Hong Kong public, win support from the international community, and that the situation would somehow force China to back down. In this light, even when localists call for Hong Kong independence, what they want might not differ substantially from Demosistō or members of the pan-Democratic camp, who simply call for greater autonomy for Hong Kong. If the idea of Hong Kong independence lives on, the next time it challenges the current Hong Kong political establishment and Beijing, it may have to reckon more seriously with political realities than it has in the past.