OF THE MANY transformations that notions of identity in Taiwan have undergone in past decades, perhaps one of the most fascinating is the shift in identity of waishengren who came over from China after the Chinese Civil War but who have gone from identifying with the ROC to the PRC in recent decades. Namely, for such individuals, the conflict between the ROC and PRC has receded into the background, despite the fact that this was the reason for which they fled China for Taiwan and spend decades living in Taiwan afterwards. Given that there is no way for the ROC to reclaim China and that antagonism between the KMT and CCP has faded with the decades with both groups seeing it as in their interest to accomplish the unification of Taiwan and China, this paves the way for past historical bloodshed between the KMT and CCP to be forgotten in order that the notion of a unified China prevails.

As such, the recent spate of retired ROC military officers visiting China should surprise no one. During the era of the KMT’s authoritarian rule over Taiwan, the military enjoyed a privileged position, seeing as ROC nationalism places large ideological weight on the members of the ROC military as the individuals who accomplish the glorious restoration of the ROC to power by retaking mainland China. Evidently, these values of ROC nationalism are still near and dear to retired ROC military officers. With ROC military officers being willing to visit China after decades of literally being at war with China, this reflects broader ideological transformations within the pan-Blue camp, with the aim of achieving the pan-Blue ideological end goal of unification with China in some form as taking priority over whether unification with China is accomplished through the KMT retaking China or not. 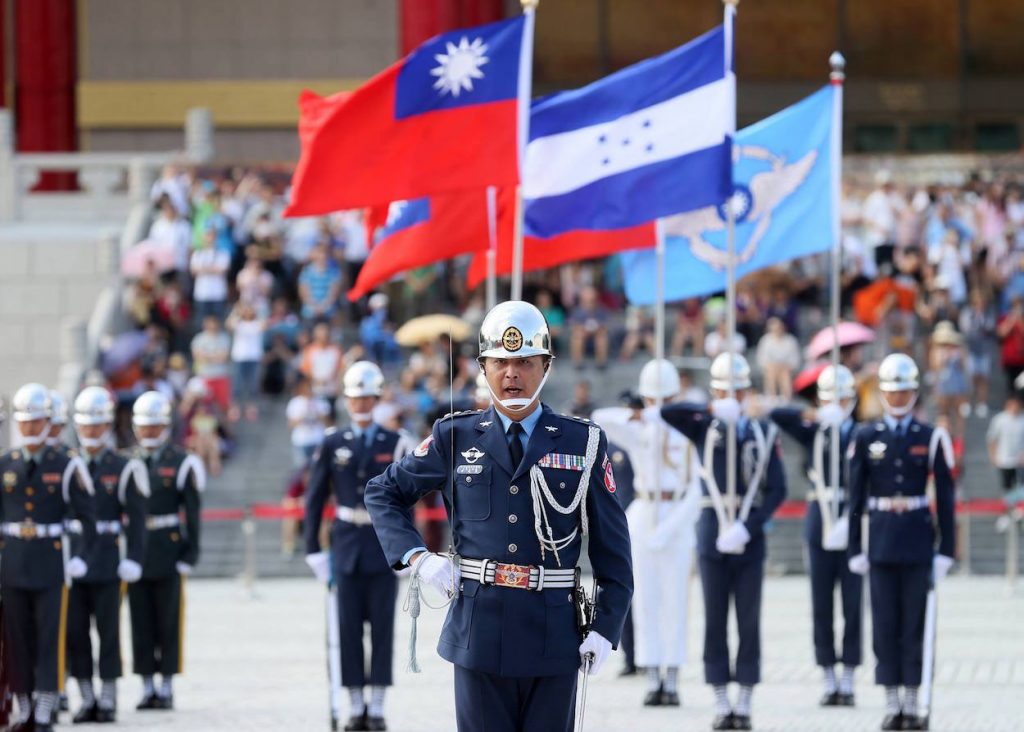 The ROC military has long been seen as a bastion of ROC nationalism. As the first non-KMT president in Taiwanese history, there were signs that Chen Shui-Bian feared an armed coup from the military early in his presidency. As such, he continued to take steps throughout his administration to keep the military happy, such as adamantly asserting the ROC’s territorial claims over South China Seas islands. Pan-Blue ideology places a great deal of importance on maintaining the ROC’s claims over South China Seas islands in order to preserve the ROC’s claims of sovereignty over sacred, inviolable Chinese territory. Even if the possibility of an armed coup occurring in Taiwan today seems unlikely, the Tsai administration may also be maintaining claims over South China Seas islands in order to keep key players within the military happy.

The irony of retired ROC military officers visiting China and cozying up with Chinese officials is that in case of invasion from China, in theory, it would be the ROC military that defends against Chinese military forces. Given the the grip of ROC nationalism over sections of the military, some go so far as to see the ROC military as a threat to Taiwan’s de facto independence from the inside out. We can see this, for example, with noted democracy activist and former DPP presidential candidate Peng Ming-min’s paranoid reaction to the accidental missile firing incident that occurred in July of this year, with accusations that this incident was engineered by the KMT to hurt the credibility of the newly inaugurated Tsai administration. Notably, veterans of the dangwai movement such as Peng Ming-min or Chen Shui-Bian tend to remain deeply suspicious of the ROC military, given the role it played in maintaining the authoritarian rule of the KMT.

While such views are sometimes not too different from conspiracy theories, it is no surprise that Taiwanese young people are notably disinterested in serving in the army. Again, even if in theory, it is the ROC military that preserves Taiwan’s de facto independence by defending Taiwan from military invasion by China, increasingly independence-minded young people find themselves repelled by the military because of the perception that the ROC military is an institution which preserves deep-seated Chinese nationalism. Hence, in part, the strong disinterest of Taiwan’s youth in serving in the military. 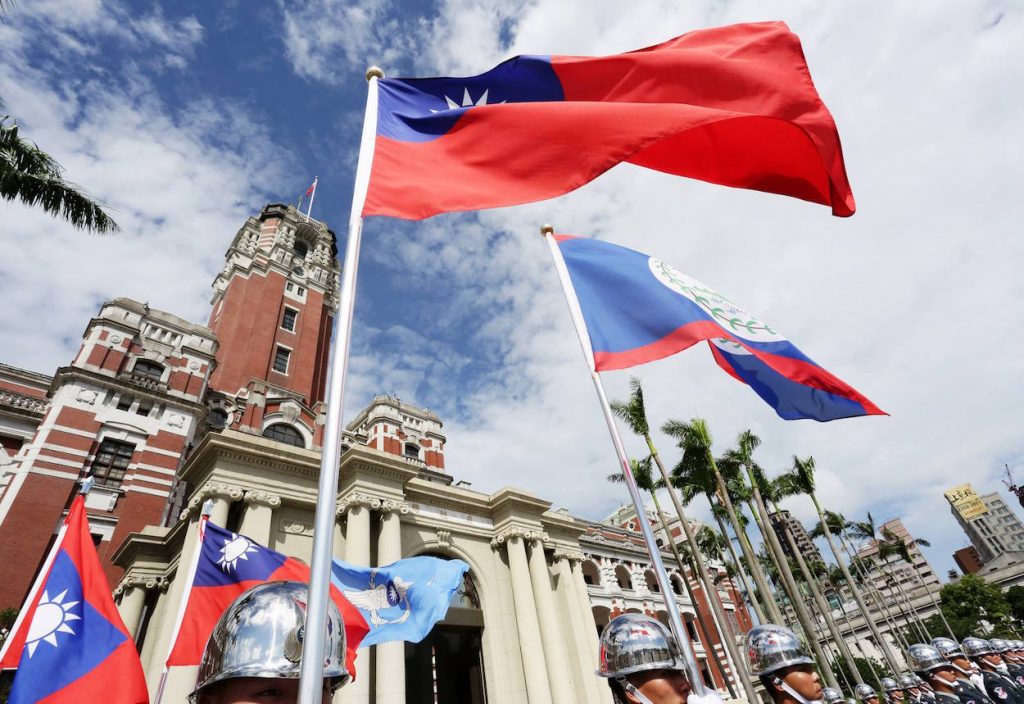 Incidents such as the killing of military cadet Hung Chung-Hsiu under mysterious circumstances, with what is often suspected to be attempted cover up by military officials after Hung’s death, do little to rehabilitate the image of the military in the eyes of young Taiwanese. Such incidents have led to the view that the military is a shadowy institution that does not answer to the Taiwanese public, ultimately returning to the role the military and associated institutions such as the Taiwan Garrison Command or the National Police Agency played during the authoritarian period as the enforcers of the KMT party-state’s rule over the Taiwanese people.

We can see retired ROC military officers visiting China as much the same. The possibility of an armed coup seems unlikely today and one should avoid thinking of the ROC military in overly conspiratorial terms. Likewise, it is unlikely that retired ROC military officers have anything particularly useful to share with Chinese government officials that could be threatening to Taiwan’s security today. But whether within the KMT or elements of ROC military, this would be another contradiction of pan-Blue ideology, and an example of divided loyalties between Taiwan and China within ROC institutions.