Appointment of Chinese Official to Head of Interpol Provokes Worry

Namely, in his position as vice minister of public security in China, Meng has used his position to orchestrate government crackdowns on group that the Chinese government views as undesirable. These include members of the Falun Gong and individuals targeted by Chinese president Xi Jinping’s ongoing anti-corruption campaign, which has in many cases used accusations of corruption to carry out political purges. Meng was also appointed head of China’s Coast Guard in 2012 and carried out the militarization of the civilian coast guard in order to bolster China’s disputed territorial claims in the South and East China Seas. 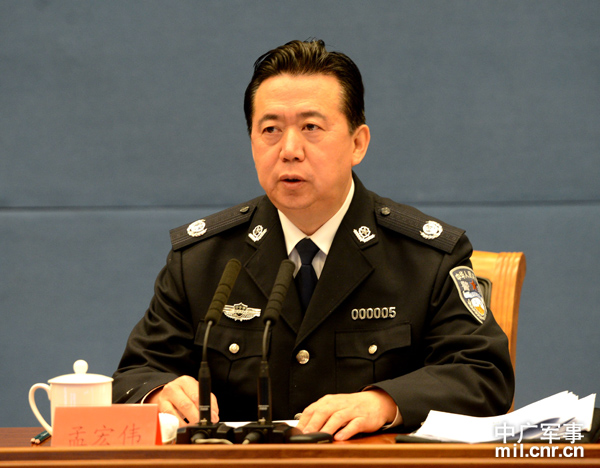 There has been some speculation in the past, largely conspiratorial in nature, that Meng is an individual who has a significant amount of say within the internal echelons of the CCP. Certainly, as an individual holding a high position within China’s wide-ranging security apparatus, entrusted to take on the task of national security which the CCP sees as so vital to maintaining its interests, it does seem likely that Meng commands a significant amount of political power.

China has used Interpol in the past to crack down on fugitive political dissidents who have fled abroad, and it is feared that Meng will not only continue this practice, but use his position to scale it up. Interpol is forbidden from engaging in political activity, but this does not prevent the international organization from being used to persecute political dissidents by member states nonetheless.

Meng being named as the head of Interpol continues the trend of Chinese officials taking influential positions in international bodies, in line with China’s growing international role in the world today. Unsurprisingly, Chinese officials appointed to many of these bodies have used their positions to benefit China, and act in the service of China rather than the international community. Indeed, this is not particular to China, seeing as international bodies are to begin with an arena for political contestation between member nation-states. But when China comes to hold a position of influence in an international body, this is worrisome, because it is currently under the rule of an authoritarian government and holds a great deal of sway as one of the world’s largest countries. 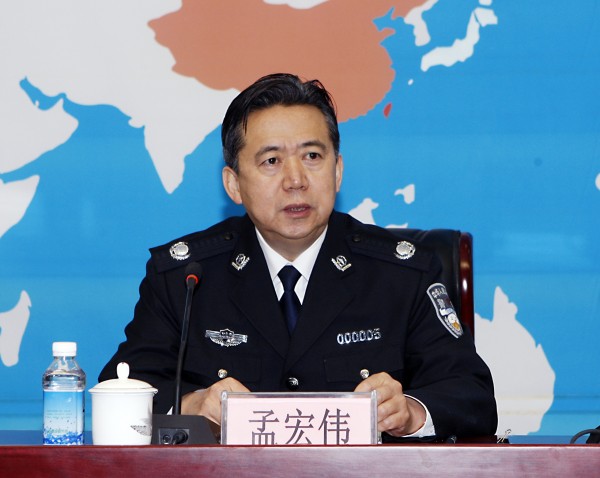 Regardless, it is that China’s growing international influence allows it more and more say within international bodies, because the member nation-states of international bodies fear offending China. Granting China a significant say in the decision-making processes of international bodies is often with the desire to please China, given the enormous size of the Chinese economy which make it a highly desirable market to many nations. This is reasonable, insofar as China is in fact the world’s largest country by population and should be allowed say at the table in proportion with its size. However, issues for human rights arise when China is able to use international bodies as a tool of its geopolitical aims or for the sake of further restricting political freedoms within its borders. We will see as to how Interpol fares under Meng’s leadership, then.