THE FIRING OF Taiwanese actress Irene Chen from the cast of the upcoming Chinese film GF Vending Machine for pro-Sunflower movement political views would be nothing new. The firing of Chen comes in the wake of the similar firing of Leon Dai from the Chinese film No Other Love in July, given Dai’s support of the Sunflower movement and Taiwanese social movements in recent years. GF Vending Machine was only in the early stages of filming, whereas No Other Love had already finished filming before backlash against Dai led to his being removed from the film’s cast. Others have drawn comparison to Taiwanese K-pop idol Chou Tzuyu being forced to apologize for waving the ROC flag during an online video shortly before presidential elections in January. This occurred because of the perception that Chou waving the ROC flag indicated support for Taiwanese independence.

Chen’s firing is the latest in a long string of Taiwanese celebrities having their careers influenced by being from Taiwan while trying to operate in the Chinese market or an international market dominated by Chinese influence. Whereas Dai and Chou later apologized for their actions, Chen has stated that she will not apologize, and will not go back on her political views. Pressure on Taiwanese artists to renounce their political views in order to operate in the Chinese market or affecting their choice of national identity can be seen as a form of market pressure. But Chen stated that she does not mind having less work for standing up for her political views. 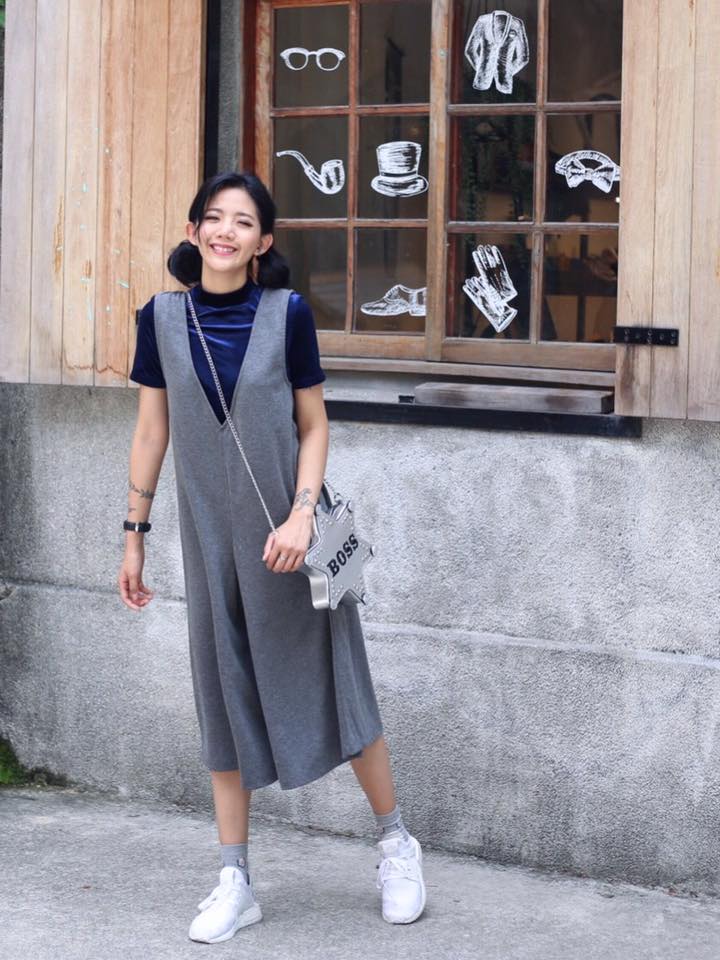 Other cases of Taiwanese artists being banned from performing in China include pop singer A-Mei and Freddy Lim of Chthonic and New Power Party fame. A-Mei was banned for performing at Chen Shui-Bian’s inauguration. Lim was banned for his pro-Taiwanese independence views and support of Tibet. In such cases, the Chinese government seeks to punish Taiwanese artists it perceives as “separatists” by banning them, and to set an example for Taiwanese society writ large. This is particularly regarding Taiwanese seeking to enter the Chinese market, which is many times larger than the Taiwanese one. Namely, Taiwanese artists seeking to enter the Chinese market to increase the size of their market are fundamentally the same phenomenon as taishang or other Taiwanese businesspeople working in China

But with the examples of Chen, Dai, and Chou, it was an online campaign which led to their firing or being forced to apologize. With Chen and Dai, this came after nationalistic Chinese netizens rooted through their social media history to discover their past political views. Evidently, in the age of Internet and the breakdown of clear boundaries between the public and private spheres that has come with the advent of social media, any statements made by Taiwanese artists online can and will be used against them.

The pressure for Taiwanese artists to self-censor is on, then. But, as seen in the case of Chen, it could also be that some artists decide to stand up for their identity. The same phenomenon can be seen in Hong Kong, with artists such as Denise Ho risking the loss of corporate sponsorship because of a refusal to go back on pro-Umbrella movement political views. In this way, artists become a marker of identity struggles in the Sinophone world. Ultimately, in such cases, this is a choice between political identity and market interest for Taiwan or Hong Kong artists, as well sometimes the economic choice of Taiwan or Hong Kong artists deciding that their home markets are large enough to suffice. After all, Taiwan or Hong Kong are not insubstantial markets in themselves, but in many cases it is that artists from either Taiwan or Hong Kong wish to enter the much larger Chinese market.

How contestation over identity in the Sinophone entertainment industry affects identity choices by public figures in the future remains to be seen. Yet in some cases, outrage over the firing of actors as Chen or Dai merely reinforces non-Chinese senses of identity and, in this light, Chinese netizens’ campaign against Hong Kong or Taiwan actors can backfire.