Contention About The ROC Framework Behind Controversy Over Judicial Yuan Picks

At stake was the question of the ROC framework and the ROC constitution. Hsu Tzong-Li, who was nominated for president of the Judicial Yuan, has proposed “special state-to-state relations” as a model for conducting cross-strait relations between Taiwan and China, based on relations during West Germany and East Germany. Hwang Jau-Yuan, a nominee for grand justice, has urged for the ROC to be replaced with Taiwan in the constitution, as has Hsu Chih-Hsiung, another nominee for grand justice. 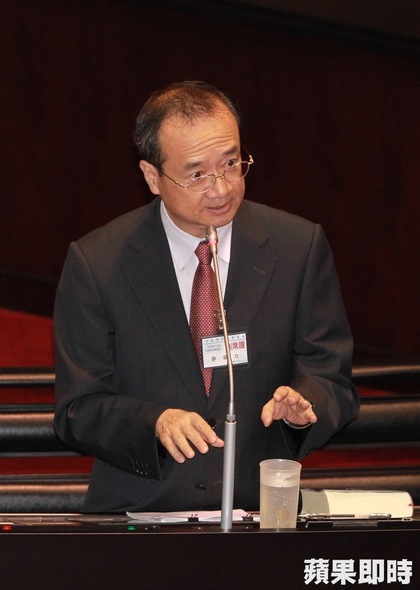 The claim by the KMT was that Tsai’s nominees should not be appointed as members of the Council of Grand Justices, which is tasked with interpreting the constitution, when they have demonstrated an obvious antipathy towards the ROC constitution. The KMT asserted that Tsai is seeking to break away from the ROC framework through her appointments, something potentially disruptive to maintaining stable cross-strait relations with China. In particular, the KMT clings to the ROC framework by virtue of that the institutions of the ROC were formerly the institutions of the KMT one-party state, and these institutions still allow it undue influence over Taiwanese government. The KMT is likely also wary that Tsai’s Judicial Yuan appointees will use Tsai’s future push for judicial reform as leverage against the KMT.

The KMT raising a fuss about Tsai’s Judicial Yuan appointments and their potential to disrupt cross-strait relations comes at a time when the KMT itself threatens to defy the Tsai administration by taking Taiwan’s cross-straits policy into its own hands. With an upcoming meeting to take place next month between KMT chairperson Hung Hsiu-Chu and Chinese president Xi Jinping in their roles as chairpersons of the KMT and CCP respectively, it is feared that Hung may attempt to shift from the “One China, Two Interpretations” aspect of the so-called 1992 Consensus towards “One China, Same Interpretation”. Reportedly, this has led to conflict between Hung and former president Ma Ying-Jeou.

It is, however, to be questioned what exactly Tsai aims to achieve with her Judicial Yuan appointments. Tsai Ing-Wen indicated as early as her victory speech during 2016 elections that she intends to stick to the ROC framework in her role as the president and will not make attempts to break away from it. As president of the ROC, Tsai has thus been obligated to take a hard line on issues as the ROC’s claims over South China Seas islands. Tsai taking a hard line on South China Seas island claims is surprising, given that this seems to be counterproductive for attempts to build stronger political ties with Southeast Asian countries to counter China. Many of these countries also have claims to the same islands and so Tsai actually stands to alienate potential allies through strict adherence to the ROC framework. 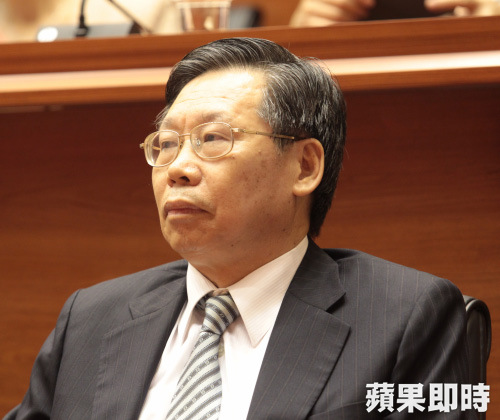 Tsai’s previous proposed appointments to the Judicial Yuan had previously been criticized for being too pan-Blue in nature. This includes proposing Hsieh Wen-Ting to be president of the Judicial Yuan, despite Hsieh’s culpability in past actions of the KMT during Taiwan’s authoritarian period. Hsieh’s actions included acting as a lawyer against defendants in the Jhongli Incident in 1977 and Kaohsiung Incident in 1979, incidents of political persecution by the KMT against political dissidents during the martial law era. Tsai’s attempt to appoint Hsieh was seen in line with Tsai attempting to hew to the ROC framework or to try and make outreach to the pan-Blue camp in the interests of bipartisan politics, but this saw criticism from Tsai’s pan-Green support base. It is odd, then, that she would switch to Hsu as her next pick for president of the Judicial Yuan, a total reversal of course.

As such, with Tsai’s recent appointments, it is somewhat of a mystery as to why Tsai would turn an about-face and attempt to appoint grand justices who might in fact push against the ROC framework. Is Tsai trying to overcompensate for criticism that her previous appointments were too in line with the pan-Green camp? If so, this reflects the continues the tendency of the Tsai administration to rapidly flip-flop on policy after criticism, sometimes pleasing nobody through attempts to keep everyone happy. Moreover, the overall aims of the Tsai administration and whether it hopes to adhere to or break with the ROC framework have now become unclear.

Does Tsai intend to break down the line with the ROC framework, then? If we are to give Tsai a more generous interpretation, perhaps Tsai is aspiring to a policy of strategic ambiguity on the issue, with the aim of eventually breaking from the ROC framework. But that may be to give Tsai too much credit. The current issue about judicial appointments is now, for the most part, a moot one now because of the Tsai administration’s successes in getting its nominees appointed. But if political ambiguity as a result of Tsai’s recent nominations just results in Tsai being criticized by both the pan-Blue and pan-Green political camp alike, then Tsai places further constraints on her future courses of political action.