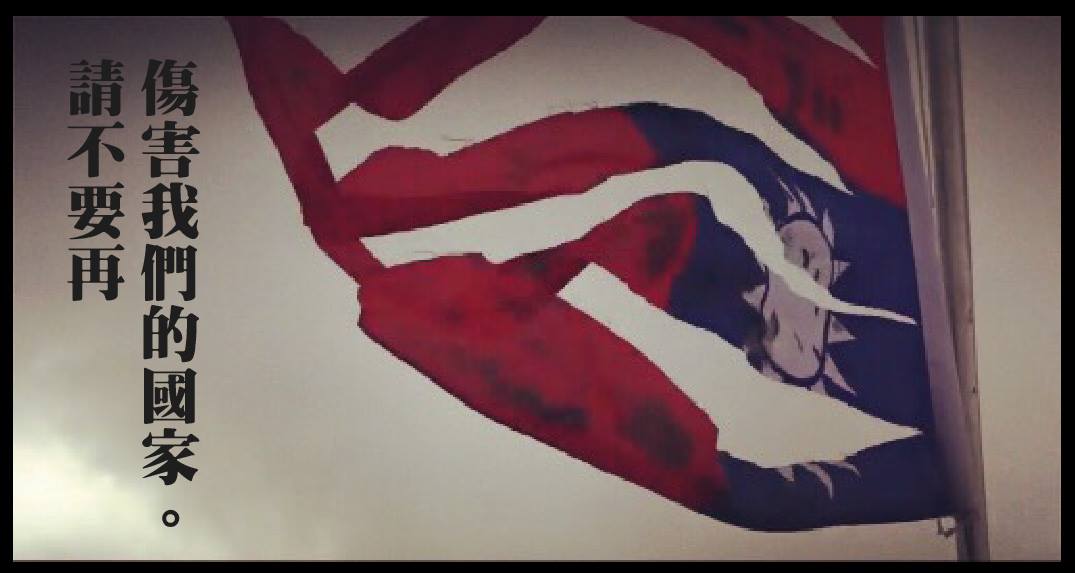 Yet current party chair Hung Hsiu-Chu seems to be pushing the boundaries of what is comfortable for even members of the KMT through such exclusive focus on the “One China Principle” that it borders on dropping any mention of two differing interpretations of China between the Taiwanese and Chinese governments. Party heavyweights as Wu Den-yih, a possible presidential candidate of the KMT in the future, have suggested that this would be beyond what is comfortable for the Taiwanese public. This would be disastrous for the KMT’s image at a time when its being seen as too close to China has already caused the party’s image to suffer greatly, as reflected in electoral defeats and low public support.

Where Hung is concerned, it is somewhat of a mystery as to what “One China, same interpretation” even means semantically. To begin with, the 1992 Consensus was a post-facto fiction made up by former Mainland Affairs Council chairman Su Chi in 2000 as a claimed result of 1992 meetings between the Straits Exchange Foundation and Association for Relations Across the Taiwan Straits, something Su Chi admitted himself in 2006. But between the KMT and the CCP, it is true that what is agreed upon is that there is one China, the two interpretations being that the KMT asserts this China is the Republic of China (ROC) and the CCP asserts that this is the People’s Republic of China (PRC). It is an obvious fact that the ROC and PRC governments do not agree on what “China” means in the present, despite that they both claim to be “China”. So the phrase “One China, two interpretations” is a fairly accurate summation of the KMT and CCP’s respective political stances regarding sovereignty. Claiming “One China, same interpretation” about the present seems to be illogical nonsense. 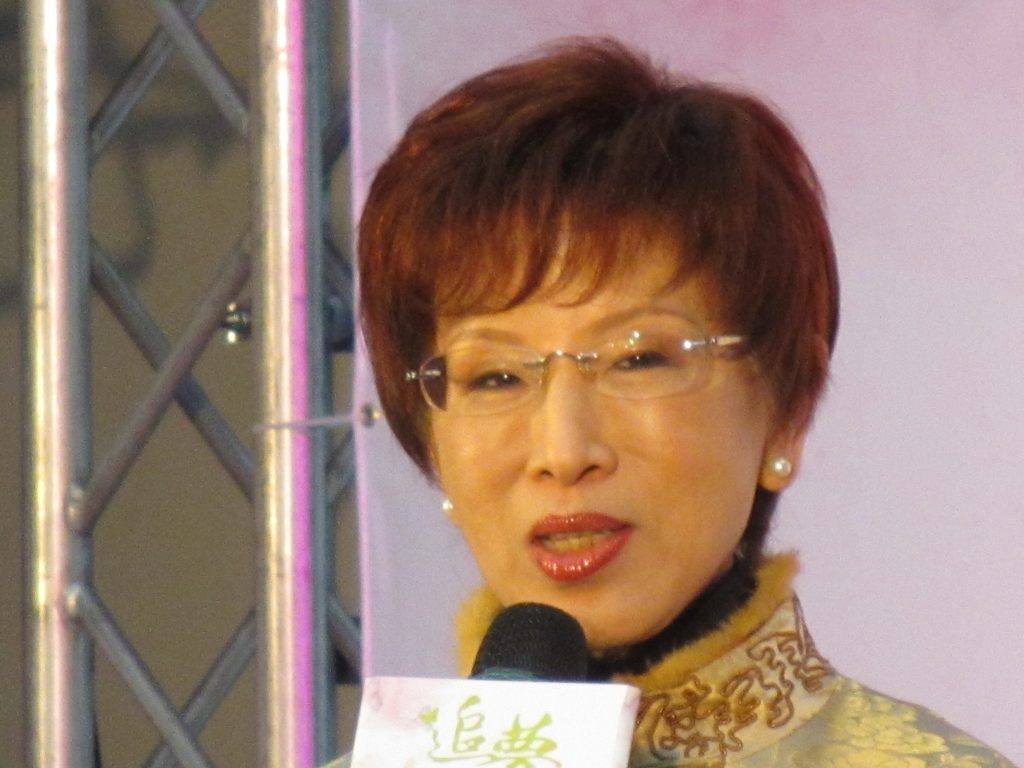 Nevertheless, seeing as the possibility of the ROC militarily defeating the CCP and reclaiming China has been an impossibility for some decades, for deep Blue diehards it has become a higher priority to achieve reunification with China in and of itself than reunification by way of the ROC reclaiming China. As such, integration into the PRC does not become so objectionable, a view which often goes hand-in-hand with a rosy view of China’s present economic development indicating the modernization and democratization of the country. If Hung’s formula of “One China, same interpretation” is not simply nonsense, this may be what Hung actually means.

Accordingly, if Hung means to amend the 1992 Consensus to mean “One China, same interpretation”, leaving only the “One China Principle” aspect of the 1992 Consensus, this suggests that Hung has no objections to immediate unification with China. Hung has indeed demonstrated a rather rosy view of contemporary China in past public statements, never mind that the present Xi administration is the most repressive political administration China has seen since the start of its economic reforms.

At the start of Hung’s tenure as chair of the KMT, some warned that this may lead to the ideological hardening and “New Party-ification” of the KMT, with the KMT drifting increasingly towards the deep Blue end of the pan-Blue political spectrum. This certainly seems to be the case in the present, and Hung’s actions will probably only serve to worsen the KMT’s position with the Taiwanese public. 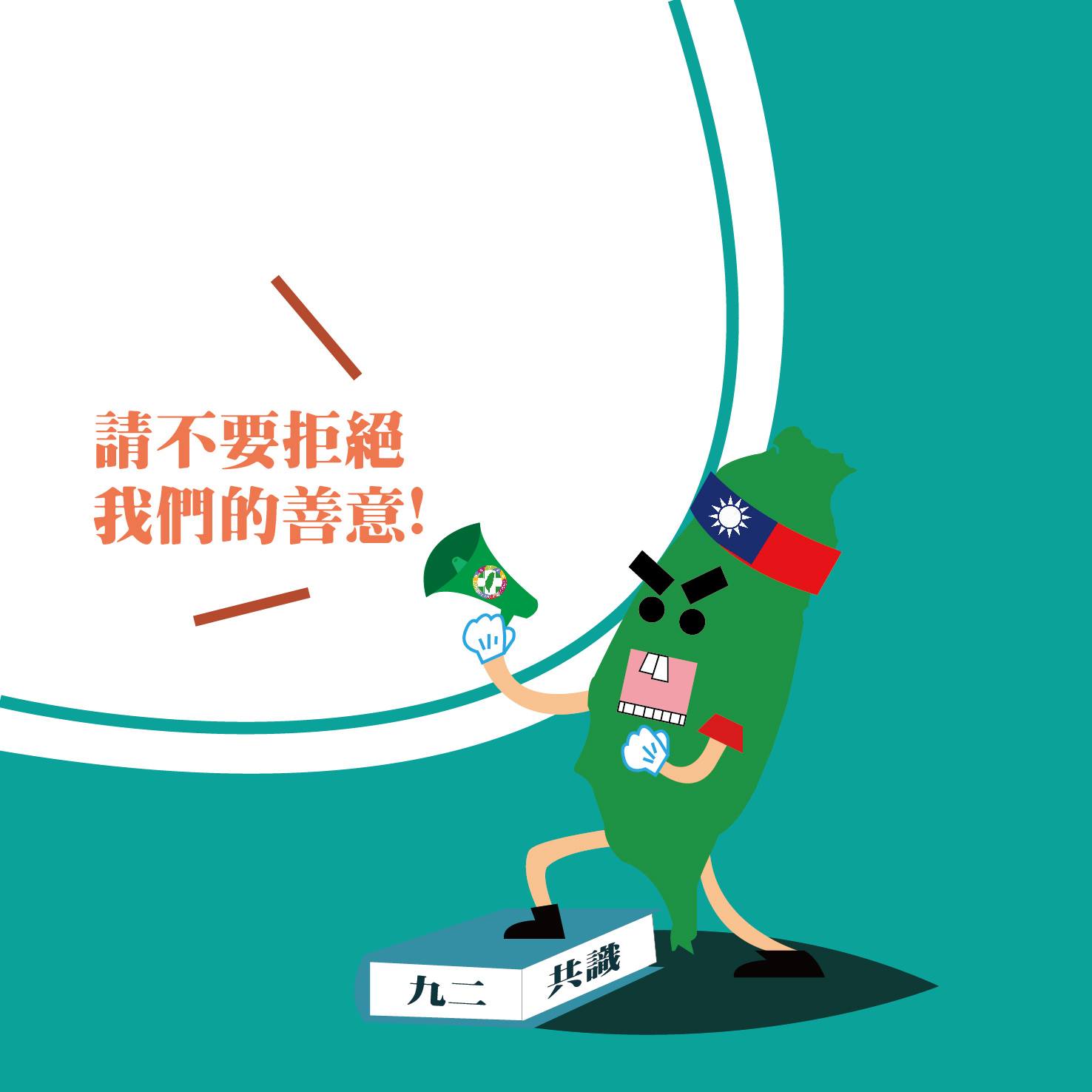 If some had hoped that Hung’s ideological extremism would lead to backlash, followed by younger, reformist tendencies taking power within the KMT and enacting changes to localize the party, this does not seem likely. Having already succeeded in purging or marginalizing many of the younger, reformist elements of the KMT, Hung finds herself being criticized not by new voices but by established members of the political establishment as Wu Den-yih. The “Taiwanese” faction of the KMT remains as marginalized as ever and seems to be flirting with the DPP—and it wants the public to be aware of this, as evidenced in that rumors of Wang Jinpyng being considered for head of the Straits Exchange Foundation turned out to be true and Wang appears to have leaked this information to the press himself, although keeping an ambiguous stance on the matter. Hung’s actions run the risk of causing a flight of lighter Blue members from the KMT, who may try regroup under new auspices or in fact become absorbed into the DPP.

Reform efforts aimed at enacting greater democracy within the KMT might be able to curtail Hung’s power, but this likely would not lead to younger, reformist elements of the KMT gaining leadership positions. More likely, this would simply mark a return to a more centrist status quo within the party, with party heavyweights reasserting their power much as before Hung’s meteoric rise from obscurity during the lead-up to 2016 presidential elections. However, these individuals, who are part of the traditional party establishment, are also increasingly unpopular with the public. Notably, public backlash against the KMT in recent years was precipitated by the actions of the party establishment to begin with, not the deep Blue diehards such as Hung that took power in the political vacuum that ensued. Thus, the crisis of the KMT will only continue.