THOUGH NOT yet widely reported on in either English or Chinese language news, the saga of DMG Entertainment seeking to acquire Taiwan’s Eastern Broadcasting Company (EBC) would seem to have become more complicated in recent days. DMG, which appears on the surface to be an Los Angeles-based American company, previously came under scrutiny for its interest in acquiring EBC as well as suspected links with the Chinese Communist Party (CCP). DMG is seeking to acquire EBC from its current owner, private equity firm Carlyle Group, to the tune of $600 million USD.

But according to some recent news reports, after pushback as a result of these connections, DMG is seeking former gangster turned pro-unification politician “White Wolf” Chang An-Lo, who committed political assassinations for the KMT in the past, to act as its representative in Taiwan. This may be continuing China’s strategy of “media monopoly”, in seeking to acquire Taiwanese media outlets in order to control the content they put out and seeking to influence politics in Taiwan by keeping certain stories out of the news or influencing the media narrative in a pro-unification direction. This previously provoked the “Anti-Media Monopoly Movement” in 2011 which was a forerunner of the Sunflower Movement after the China-friendly Want Want Holdings group sought to acquire China Network Systems and the Taiwan section of Next Media. 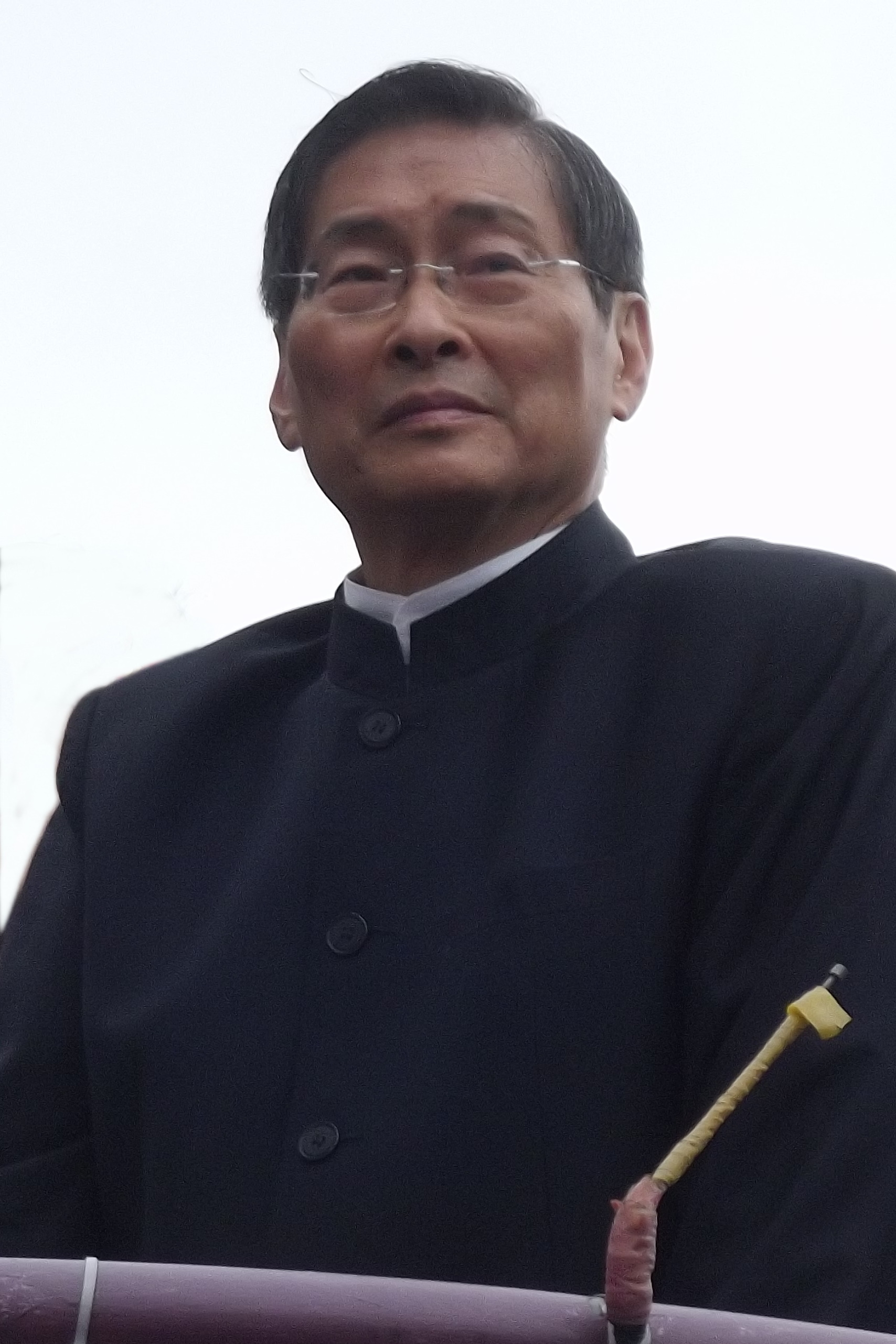 Hollywood films produced by DMG include films in recent years notable for featuring inclusion of Chinese elements with the aim of enticing Chinese moviegoers, such as Looper and Iron Man 3. Likewise, Chinese films produced by DMG include nationalist epics meant to celebrate the national founding of China as The Founding of a Republic and The Founding of a Party, which celebrate the founding of the People’s Republic of China and the founding of the Chinese Communist Party respectively. In this vein, we can include DMG as part of the broader trend of increasing Chinese influence in Hollywood film production—something which has provoked worry that China seeks to draw Hollywood into its international soft power initiatives, given the close ties between many ostensibly private Chinese companies and the Chinese party-state.

But it is not only this background which has provoked worry about DMG’s attempted acquisition of EBC. Peter Xiao is alleged to have ties to the People’s Liberation Army, with claims that his father is Xiao Jinguang, one of the main leaders and ten senior commanders of the People’s Liberation Army, a former Deputy Secretary of Defense, and Vice Chairman of the Fifth National People’s Congress Standing Committee. 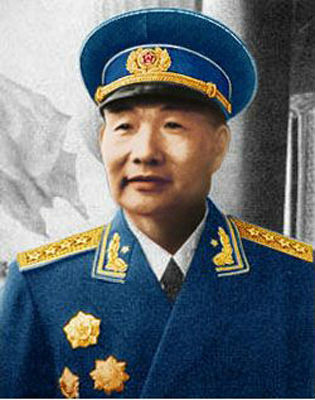 Xiao Jinguang’s seniority was in part tied to the fact that he was one of Mao’s comrades on the Long March and so if Peter Xiao is in fact Xiao Jinguang’s son, that would make him one of contemporary China’s many “princelings” whose high social status is founded upon their parents’ seniority as veterans of the Chinese Revolution. Many princelings have taken advantage of their high social status to acquire wealth as founders of large and powerful corporations, a telling sign of how China’s ostensibly revolutionary past has receded into contemporary global capitalism.

While Xiao and DMG have denied this background, stating that Peter Xiao is not Xiao Jinguang’s son, and that the American DMG Entertainment works separately from the Chinese DMG Yinji, many still suspect connections between DMG Entertainment and the Chinese party-state. Probably not expecting blowback within Taiwan from English-language interviews, Dan Mintz has in the past freely acknowledged that while Taiwanese might be more hostile to a Chinese company, he hoped that the American visage of DMG Entertainment would make the process of acquiring EBC easier.

Nevertheless, if DMG Entertainment is seeking “White Wolf” Chang An-lo to act as its representative in Taiwan, this would seem to confirm previous suspicions that DMG has links with the CCP and may be operating on the CCP’s behest in attempting to acquire EBC. To begin with, if this is more than groundless rumor, it is a question as to why any American or Chinese company would seek a figure with as checkered a past as Chang An-Lo to act as its representative in Taiwan. It, of course, does not work well for any company to seek a former killer of political dissidents for an authoritarian regime to act as its public face. 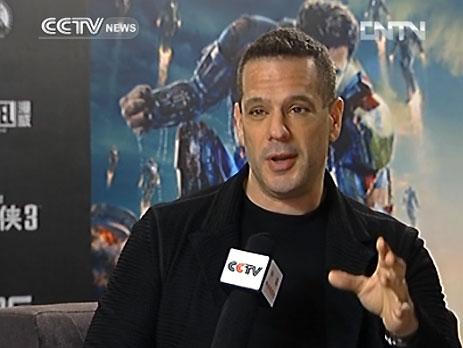 But if these reports are true, we can perhaps attribute DMG seeking the White Wolf as its representative in Taiwan to China’s sometimes strangely self-defeating actions in attempting to win over Taiwanese. Despite that China should readily be able to gather information about current political sentiments in Taiwan and what kind of strategies should appeal to Taiwanese if it seeks to win them over, China misfires quite badly in trying to prop up political actors whose views may be more amenable to China but who are increasingly unpopular with Taiwanese. This is most visible in regards to continued efforts by China to support the KMT, never mind the declining fortunes of the party, instead of making attempts to co-opt sections of the DPP. Yet China may, through its intermediary of DMG Entertainment, in fact believe that the White Wolf is a political figure in Taiwan who does have a significant following rather than a fringe political figure and in that way believe that he presents the public face needed to carry on with efforts at “media monopoly.”

Regardless, the murky background of DMG Entertainment remains to be cleared up. Many questions remain to be clarified about its attempt to acquire Eastern Broadcasting.