NOT EXACTLY a documentary nor exactly a historical film, recently released experimental film Le Moulin (日曜日式散步者) hones in on the lives of Le Moulin Poetry Society (風車詩社). Le Moulin Poetry Society was a group of Taiwanese poets active during the Japanese colonial period who were influenced by French surrealism, were of the generation of Taiwanese born during the Japanese colonial period more comfortable writing in Japanese than Taiwanese, and who mostly lost their lives during the start of the White Terror. The film starts in the 1930s and follows the poets collectively into the next two decades and was an independently funded production, with part of the funding coming from crowdfunding.

Le Moulin would be an unconventional attempt to recapture the essence of Taiwanese intellectual life during the Japanese colonial era. This is accomplished through a combination of aesthetically stylized and sometimes surrealistic historical reenactments by actors representing members of Le Moulin, historical photos and film clips, the use of period music, and title cards featuring the poetry of members of Le Moulin during transitions. Citations in the film includes the poetry of Jean Cocteau, the writings of Joyce and Proust, the paintings of Dali and Picasso, and early 20th century experimental noise music. At nearly three hours in length and without any traditional plot structure, the film is probably not for everyone.

In this sense, Le Moulin aims at reproducing in its form the artistic experimentalism of its subjects and attempts to evoke the cultural zeitgeist of the Japanese colonial period, a time in which young intellectuals from Taiwan, China, and Korea alike studied in Japan. Japan having been the first of the East Asian countries to westernize and Japan having colonized Taiwan, Korea, and parts of China, young intellectuals from Asia went to Japan in order to study western thought. The members of Le Moulin fit into this category of early 20th century East Asian intellectual.

Though sometimes seeming like a long compilation of video art when the film does drag at times and its narrative vignettes do not always cohere into a cohesive whole, one suspects that the film would not be as evocative as it is without its aesthetic experimentalism. The pairing of sound and image is quite skillfully executed throughout and, while the narrative of the film is not totally chronologically linear, the choice of poetry to match the different thematic vignettes of the film is well done. In this sense, the film is successful in its aim of evoking the zeitgeist of intellectual life among young Taiwanese during the Japanese colonial period. This is not just in regards to the film’s deft aesthetic composition; the amount of research which was undertaken to prepare for the film is impressive, even if sometimes some of the film’s scenes strike as historically inaccurate in tenor with regard to events such as the wartime surrender of imperial Japan. 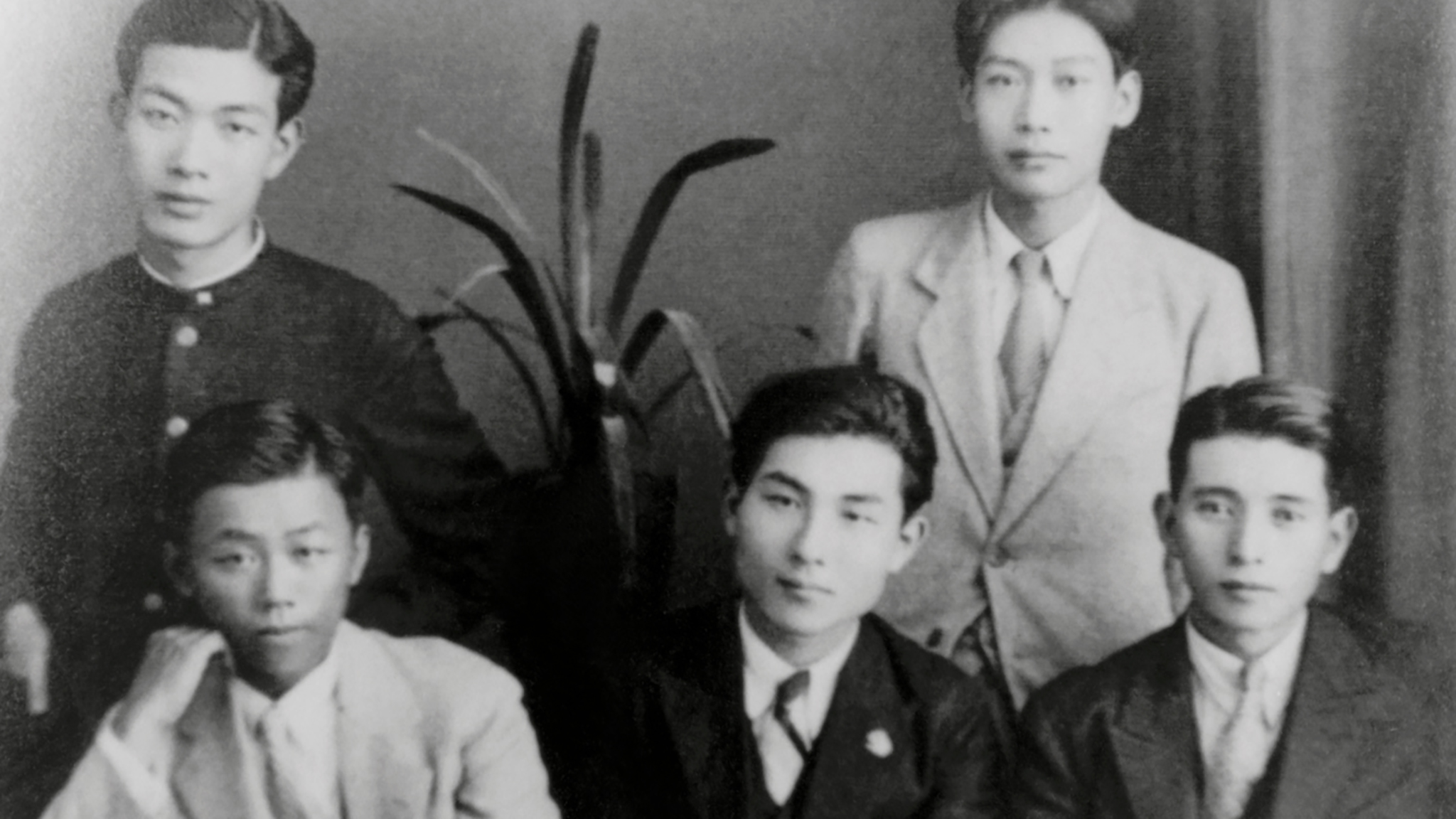 But the overall effect of the film’s aesthetic composition is to romanticize the period. A illustrative scene may be one in which a flower is slowly torn into pieces and it’s pieces placed into a flower pot, then the film is reversed in order to make it appear as if, by magic, a flower is being pieced together into a whole from shreds. We can say much the same about the film, by which the attempt to rewind history—to recapture the lost history of the Japanese colonial era—has the effect of giving the Japanese colonial era an enchanting effect.

Indeed, this probably returns to the political undergirding of the film in Taiwanese nativism. The poets of Le Moulin are portrayed as seeking to develop a unique vernacular for Taiwan, struggling with the fact that as individuals who have grown up under Japanese colonialism, they can only write in Japanese and their literature is necessarily abrogated under “Japanese literature”—rather than considered “Taiwanese literature” in its own right. Yet for such individuals, China is in fact a more culturally alien place than Japan, as shown in that China seems like an alien and exotic world to the poets of Le Moulin after having travelled there. This is so even if the poets of Le Moulin participate in a shared intellectual discourse with young Chinese intellectuals who have similarly studied in Japan, such as Yu Dafu, who is referenced in the film as having visited Taiwan and had his talk enthusiastically attended by members of Le Moulin despite police monitoring by Japanese authorities. 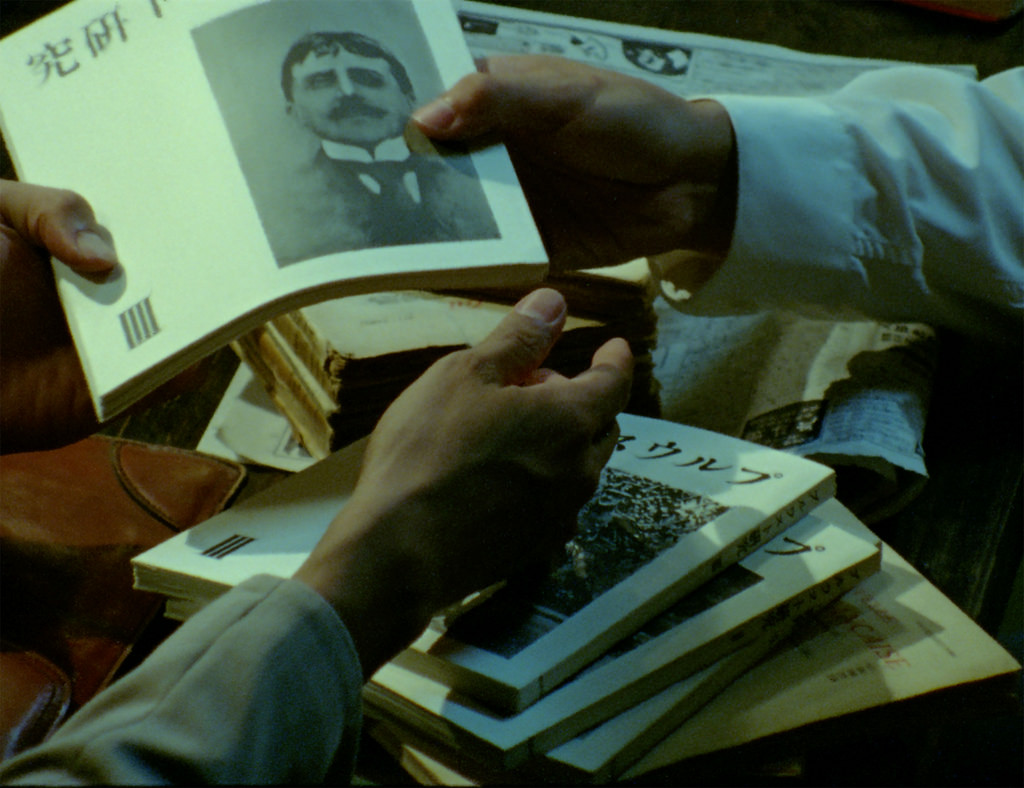 But as the film goes on, with the embroilment of Taiwan in the Second World War as a Japanese colony, the bombing of Taiwan by Allied forces, and the eventual coming of the KMT to Taiwan, the enchanting intellectual life of young men during the Japanese colonial period gradually falls away and the movie becomes drawn further and further into confrontation with the Real. Obviously, the Second World War caused severe disruptions on the lives of members of Le Moulin, and members of Le Moulin sometimes chafed at restrictions from Japanese colonial authorities, whether concerning the banning of Chinese language newspaper columns or in regards to the persecution of leftist political views.

After the defeat of imperial Japan, the coming of the KMT to Taiwan and its attempts at “Resinicizing” Taiwan caused cultural disruption for the Japanese-dominant members of Le Moulin—notably, the appearance of the Chinese language text in the film as something other than a translation of something originally in Japanese comes as a muted moment of dramatic shock. And, of course, as prominent Taiwanese intellectuals, most members of the Le Moulin who had not died during wartime would become embroiled in public responses to the 228 Massacre. Whether in the immediate aftermath of the 228 Massacre or in the subsequent years, they would lose their lives during the White Terror. The film concludes on what seems to be a note of Taiwanese nativism, with a final shot of nature in the Taiwanese countryside probably meant to suggest that in some way the members of Le Moulin live on after death in Taiwan itself. 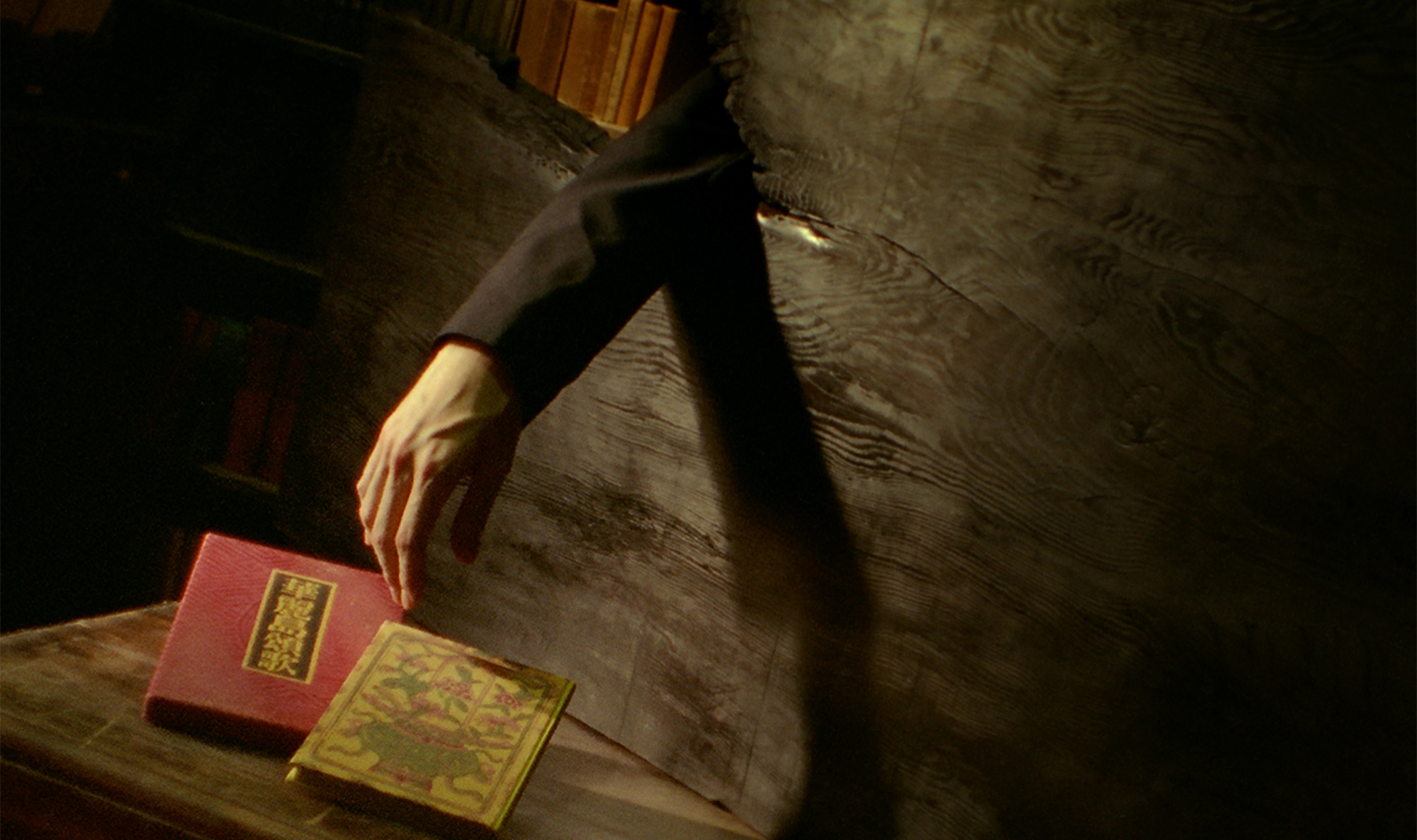 Thus, can we place Le Moulin in the genre of Taiwanese films in recent years focusing on the Japanese colonial era as an exploration of historical Taiwanese identity, as a way to push back against the Sinocentric version of Taiwanese history which was historically asserted by the KMT and continues to be taught in many schools today. These films run the gamut from romantic comedies as Cape No. 7 to historical dramas as Kano and documentaries as Wansei Back Home. As a film which is not exactly a documentary nor a fictional film, Le Moulin fits somewhere in between.

Indeed, it is probably a combination of their status as martyrs during the White Terror and their aim of developing an independent Taiwanese literature which would lead to interest in the poets of Le Moulin by filmmakers. It seems likely that the filmmakers wanted to claim the poets of Le Moulin as historical precedents for contemporary artistic developments in Taiwan, which sometimes similarly aspire to establishing a distinctive Taiwanese artistic vernacular reflective of independent Taiwanese identity.

Yet the film is probably an example of an attempt at creating an distinctive artistic vernacular in and of itself. In this sense, Le Moulin is a film which dares to be something other than just historical documentation. For those willing to go out on a limb and let the experience take them, the film is one highly worth it.