QUESTIONS HAVE been raised in Hong Kong regarding the city’s expensive real estate and housing and the role of collaboration between government actors, land development companies, and organized crime. This is in large part prompted by the election of Eddie Chu in 2016 LegCo elections in the New Territories West constituency on campaign promises to carry out land reform. Chu is known as a long-time activist on rural issues and was one of the new candidates voted into office during 2016 LegCo elections.

In particular, what is controversial is the reduction of a public housing development in Wang Chau, Yuen Long from original plans to build 17,000 public housing units to 4,000 units. This would require the relocation of three villages, which consist of some one hundred households. Chu has accused rural leader Tsang Shu-wo of applying pressure to the government to relocate development, seeing as he was running an illegal car park on the land. The original plan would have relocated over 50,000 into Wang Chau. Chu has accused collaboration between pro-Beijing lawmaker Leung Che-cheung and Tsang as being responsible for this shift in government plans. 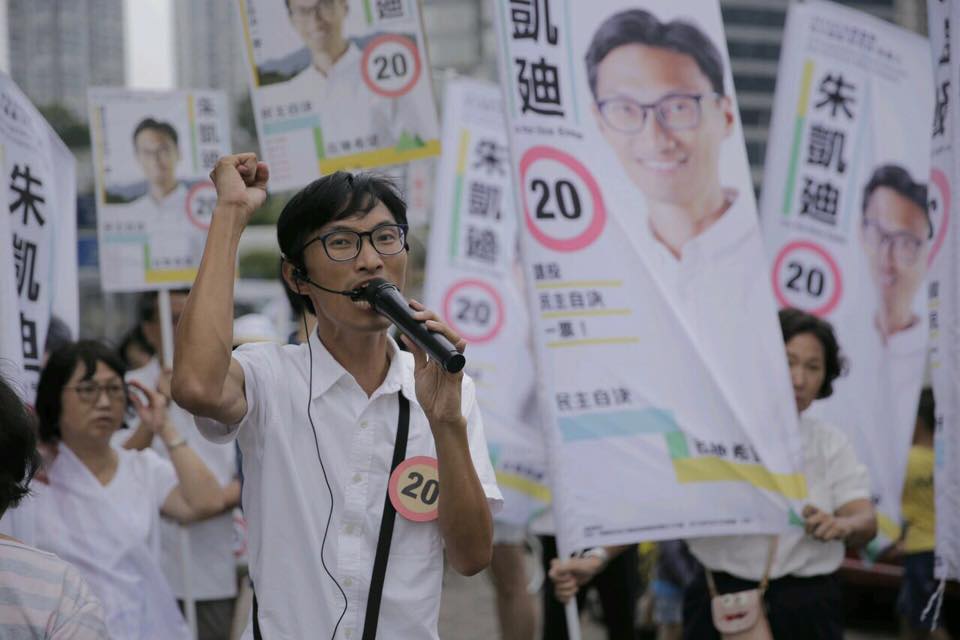 Members of Heung Yee Kuk, such as Leung Fuk-yuen of the Shap Pat Heung Rural Committee in Yuen Long, have scoffed at Chu’s accusation of there being “dark political forces” at work in the New Territories while also intimating that there might be truth to the death threats against Chu. And, indeed, it may be that Chu presents a genuine threat to such vested interests in the New Territories as the Heung Yee Kuk. Winning by 84,000 votes, Chu garnered the most votes of any candidate during 2016 LegCo elections, likely illustrating that Chu does have the popular mandate of residents in his constituency of the New Territories West. 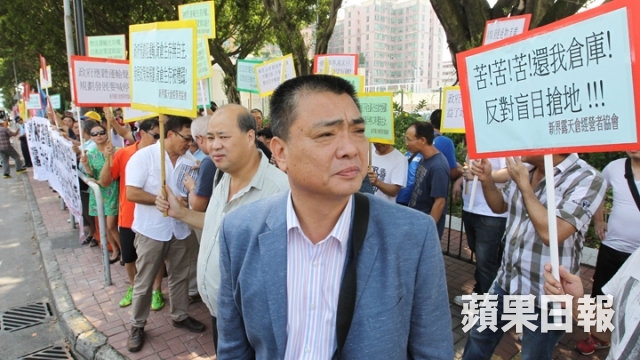 Chu has stated that there have been death threats issued against him for his support of the original plan to build 17,000 housing units and his refusal to back down on the matter. Chu has received police protection and has temporarily moved out of his home for the safety of his family. Suspected triad members tailing Chu were later arrested by police. Pan-democratic politicians as Fernando Cheung Chiu-hung and “Long Hair” Leung Kwok-hung have expressed support of Chu, and 28 pro-democracy lawmakers have signed an open letter demanding government transparency in regards to the housing project. But the pan-democratic camp would likely require the support of elements of the pro-Beijing camp in order to pass bills aimed at land reform, seeing as the pan-democrats do not have enough votes to pass bills by majority in the functional constituency of LegCo.

While the committee reportedly only met once, accusations are that Leung may have secretly negotiated with rural leaders. Leung denies that anything was wrong with his leadership and, after speaking with Chu by phone, has issued orders for government officials to look into the matter. But the involvement of Leung may more broadly suggest ties between the government, the Heung Yee Kuk, and triad groups, aides of Leung having been seen dining with Tsang Shu-wo and gangster Kwok Wing-hung in 2012, and Tsang having been spotted leading suspected triad members who attacked demonstrators protesting Leung in 2013. 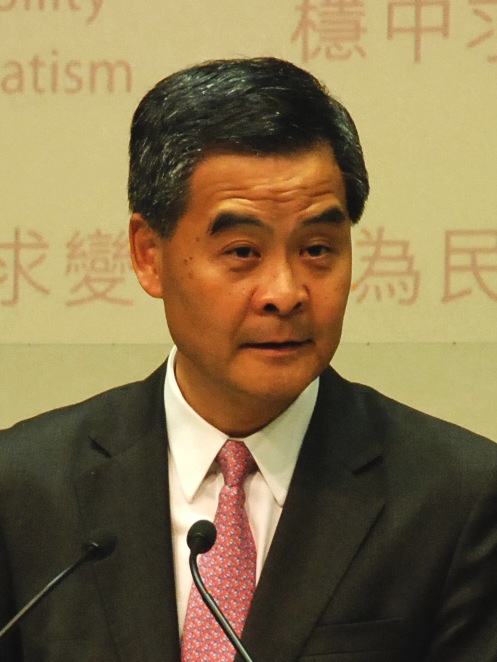 Thus, the matter of the Wang Chau housing complex may point more broadly towards structural issues in the larger constellation of Hong Kong politics. And if the landslide election of Eddie Chu—even without Chu having actually taken office yet—is what has led further questions to be asked regarding larger issues of collaboration between the government, vested interests, and organized crime, then perhaps we are already seeing the effects of the entrance of newcomers to legislature in 2016 LegCo elections.

Review: The Painting of Evil (惡之畫)