CONTROVERSY HAS erupted in Japan concerning half-Taiwanese, half-Japanese politician Renho Murata, whose father is Taiwanese and mother is Japanese. Usually referred to on a first-name basis as Renho, the former television announcer and model—one of a handful of female politicians in the male-dominated sphere of Japanese politics—is in the running for presidency of the opposition Democratic Party, the primary opposition party in Japan.

But Renho has come under fire for not actually having renounced her Taiwanese citizenship, despite previous claims she has, and this leading to questions about her loyalty to Japan. Renho has attributed this to a mishandling of the matter by her Taiwanese father; notably, Taiwanese law allows for retention of dual citizenship, whereas Japanese law does not. Under Japanese law, dual citizens are obligated to give up one of their citizenships by age 18, but there are no legal punishments for failing to do so. 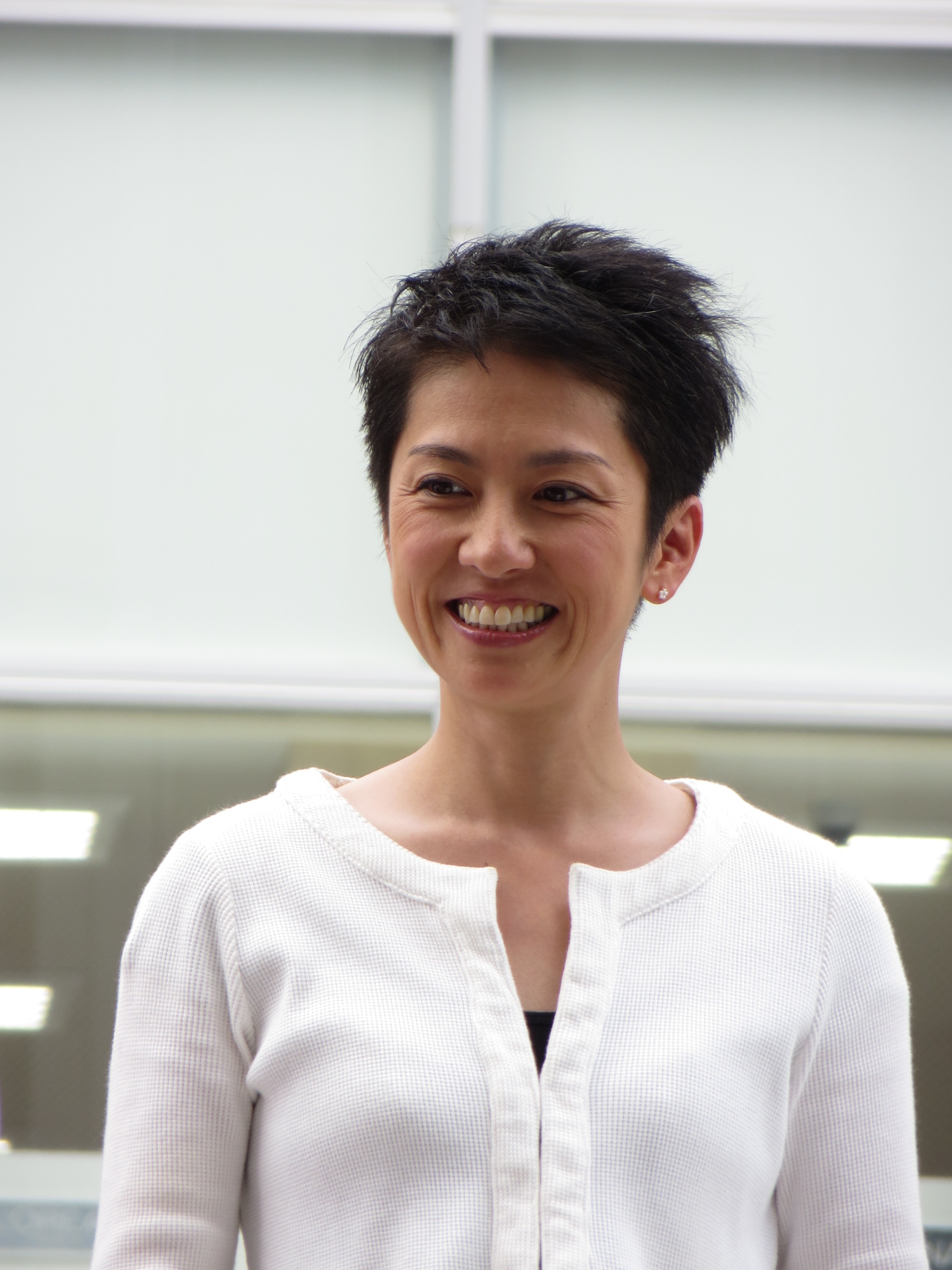 As a journalist and news announcer, Renho had covered the Chen Shui-Bian administration in the 1990s, and has at various time called attention to Taiwan’s marginalization in the world. In her capacity as a journalist and then later as a politician, Renho has met with various senior politicians of the DPP, including Chen Shui-Bian and Annette Lu. Renho later entered politics as a member of the Democratic Party of Japan after being elected to the House of Councillors in 2004.

Renho’s rise to prominence as a politician came as a result of establishing a reputation as a “fiscal firebrand” who attacked wasteful spending in government. Before the scandal, Renho seemed like the frontrunner for presidency of the Democratic Party, having secured widespread popularity among regional Democratic Party chapters and Democratic Party diet members and support from both liberal and conservative elements of the Democratic Party. This was despite accusations that her positions did not substantially differ from her competitors and ambiguity on issues such as whether she would be in support of cooperation between the Democratic Party and the Japanese Communist Party, a powerful third party in Japan.

Despite strong ties between Taiwan and Japan, Renho has come under fire with accusations of political disloyalty to Japan for still possessing Taiwanese citizenship, in particular from the currently ruling Liberal Democratic Party at loggerheads with the Democratic Party. The Liberal Democratic Party is a politically conservative party currently dominated by its far right nationalist wing—and one Tsai Ing-Wen has sought to build ties to as part of efforts to build stronger ties with Japan in order to counter China. 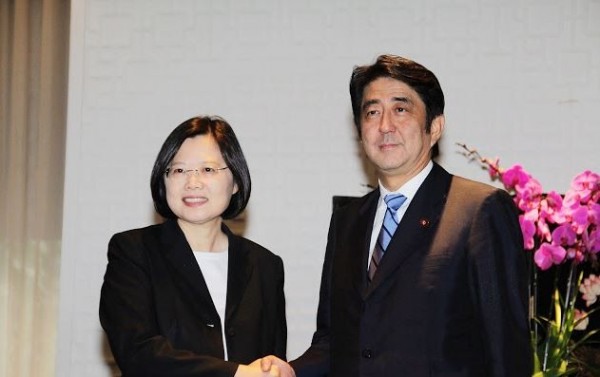 A meeting between Tsai and Abe in 2011. Photo credit: Liberty Times

Accusations against Renho are that she is “Chinese”, as evidenced in her Taiwanese citizenship, China of course being a traditional antagonist of Japan. Namely, whatever claims about the closeness of ties between Taiwan and Japan sometimes raised within Taiwan as a distinguishing point between Taiwanese and Chinese, Japanese sometimes do think of “Taiwanese” as being a subset of “Chinese”. And so, we can see how such accusations are now being deployed against Renho. This occurs despite Renho having called for a stronger stance against China by Japan, as going hand-in-hand with stronger support for Taiwan. However, Renho has also come under fire within Taiwan for claiming that Taiwan is not a state in the course of proceedings regarding her disputed citizenship, claiming Taiwan is not a state in accordance with Japan’s “One China” principle, then later denying that she said this.

But, given the leveraging of backlash against Renho by abrogating “Taiwanese” into “Chinese” by these same political forces, it is to be questioned whether far right Japanese nationalists are reliable partners for Taiwan. And this may not bode well for Tsai.