Controversy Over Appointments To The Judicial Yuan By The Tsai Administration?

RECENT JUDICIAL YUAN nominees of the Tsai administration, Hsieh Wen-ting and Lin Chin-fang, have drawn controversy in past weeks. The ensuing controversy eventually led to the withdrawal of both from the consideration process. Hsieh was a controversial pick because of Hsieh’s culpability in past actions of the KMT during the martial law period, including acting as a lawyer against defendants in the Jhongli Incident in 1977 and Kaohsiung Incident in 1979, incidents of political persecution against political dissidents of the KMT. Lin Chin-fang, on the other hand, has been accused of undue interference in the legislative process and past incidents of plagiarism in published academic articles. 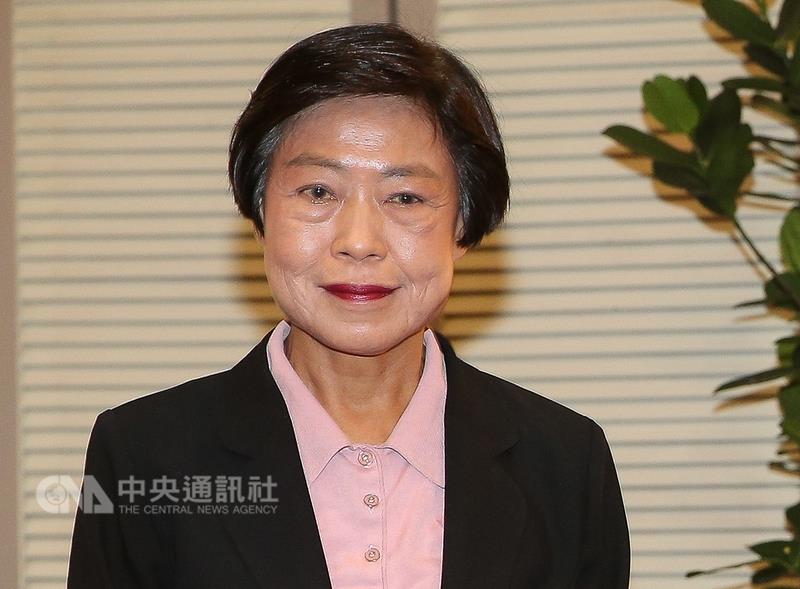 If the Tsai administration has been accused of continuing Ma era policy in its political appointments, including in the appointment of David Lee as head of the Ministry of Foreign Affairs, this would continue with the appointment of Hsieh. Notably, in the pick of Hsieh as a nominee for the Judicial Yuan, Tsai would actually be bringing into her administration an individual who in 2007 was among those in leading the charge against Chen Shui-Bian, Tsai’s predecessor as the first DPP president of Taiwan. This is ironic, Chen having first come to prominence as a defense lawyer of the “Kaohsiung Eight” during the Kaohsiung Incident and Hsieh, again, having been one of the lawyers against the “Kaohsiung Eight”.

Thus, as Hsieh has had a long history of acting against pro-Taiwan political forces, this is not just inclusive of his actions during the martial law period. This would seem to run counter to the argument made by defenders of Hsieh that Hsieh was simply an individual doing his job during the martial law period, rather than an individual accountable for his actions, and who should be held to task for past wrongdoings.

Yet this would raise the broader political issue of that many individuals culpable for past crimes during the authoritarian period not only run free today in Taiwan, but are present in positions of political power. James Soong of the People First Party, a frequent third party candidate for president, for example, was formerly head of the Government Information Office and in that role was responsible for the persecution and suppression of political dissidents during the martial law period. “White Wolf” Chang An-Lo, who was responsible for the assassination of dissidents on behalf of the KMT, is another individual who is still largely unaccountable for past actions and often a third party, fringe candidate for political office. 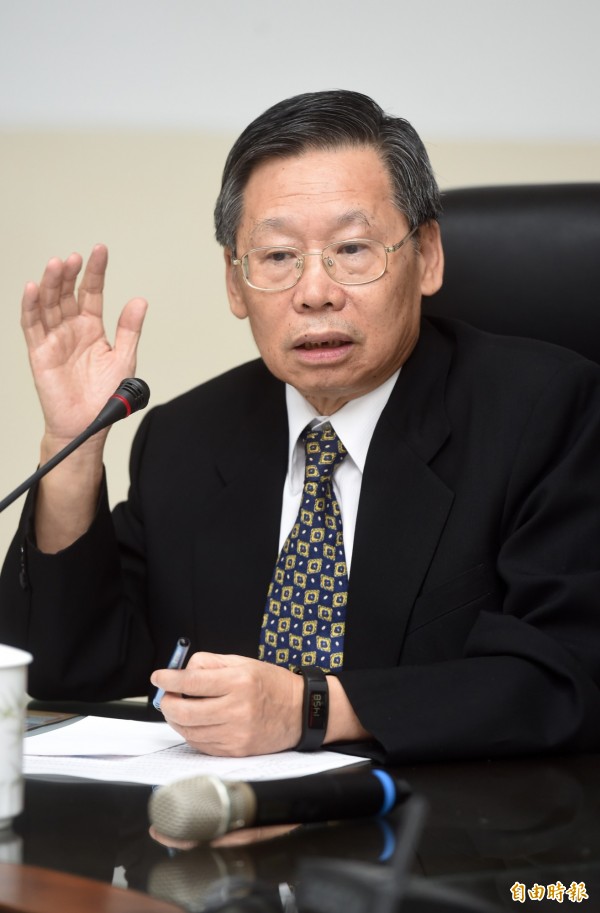 How to deal with such individuals would be the broader question of efforts to realize transitional justice in Taiwan. Nonetheless, it would be that Tsai faces numerous challenges regarding the demand for reform, whether regarding transitional justice, resolving the longstanding issue of KMT party assets, or judicial reform. Regarding each of these issues, Tsai also faces the issue of that her actions cannot come off as too politically partisan in nature, otherwise she faces the accusation of monopolizing of political power in Taiwan in a manner not too different from the KMT’s past actions.

Probably this would explain why Tsai would name an individual as Hsieh to head the Judicial Yuan. After all, in addition to that Tsai faces the imperative of needing to come off as bipartisan in her political actions, Tsai faces the need to present herself as not being a pro-independence firebrand in the way her predecessor Chen Shui-Bian was often perceived as being. Bringing someone who was a vocal critic against Chen Shui-Bian into her administration would be one way to do so.

As probably goes without saying, such appointments on the Tsai would mark a means by which Tsai has failed to break with Ma era policy and instead failed to demonstrate a substantial difference between her DPP administration and a KMT administration. While Tsai needs to navigate a number of conflicting imperatives and demands in her government, neither should Tsai simply bow to what seem like the needs of the moment either, whether with regard to her political appointments or in regards to policy. 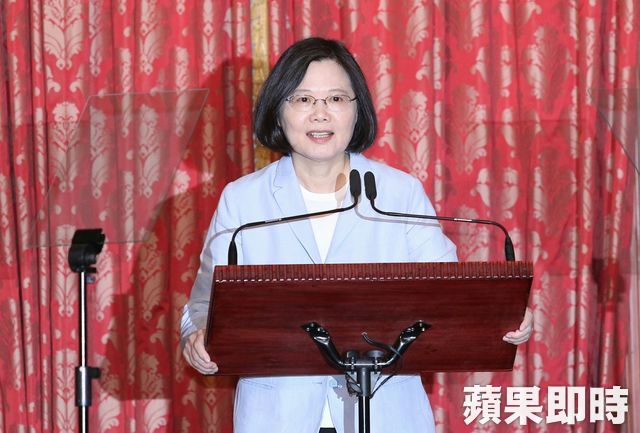 Indeed, as a result of the actions of her administration to date, Tsai is at substantial risk of coming off as insincere for promising to enact change in government during election campaigning and then failing to live up to such promises once in offices. While some would call such actions “pragmatic” in nature, it also is that this opens up the possibilities for backlash against the DPP, a “pragmatic” concern would also be to point to that this would have detrimental effects for her administration in the long run by alienating her support base. Though still quite unlikely, this could open the window for a resurgent KMT to retake power.

This is the risk Tsai is currently running with her present actions, although the KMT’s current internal crisis and its inability to politically reform seems to be what is preventing a resurgent KMT from retaking political power, and it seems improbable that this will happen. It is more likely that the KMT will continue its downward spiral. Yet public approval for the Tsai administration is definitely on the decline and this does not bode well for its future prospects.