The Ah-Li Case And Continued Discrimination Against Individuals With AIDS In Taiwan?

THE RECENT CASE of a Taiwanese student expelled from the military-run National Defense University reveals not only continued problems regarding the perception of HIV and AIDS in Taiwan, as well as pointing to continued bureaucratic inertia in the Taiwanese legal system regarding cases of wrongdoing within the military. National Defense University has been fined $1 million NTD by the Center for Disease Control (CDC) for expelling the student, who has been primarily referred to by his nickname of Ah-Li in the media and whose true identity remains anonymous for privacy concerns. 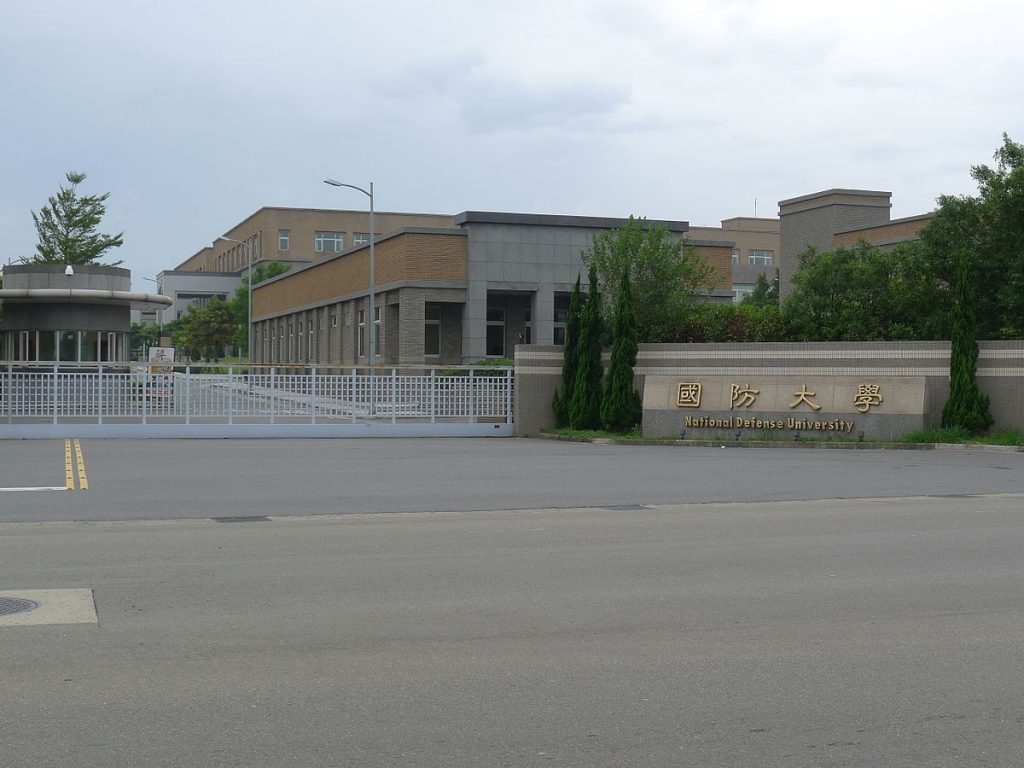 Accusations are that the university first tried to persuade Ah-Li to voluntarily leave and, when he refused, attempted to increase the scale of disciplinary violations in order to expel him. National Defense University officials have claimed that Ah-Li violated the information security regulations of the school, but lawyers from the Legal Aid Foundation have pointed to past cases of expulsion to suggest that the grounds for Ah-Li’s expulsion are not typical. Ah-Li, for his part, has stated that he wishes to return to his studies. 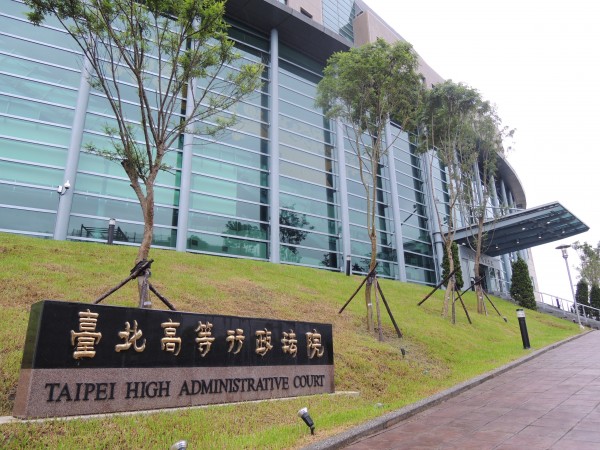 If civic groups have demonstrated the ruling, the issue has yet to see widespread discussion, even among Taiwanese youth activism. Nonetheless, the case is also revealing of attitudes in Taiwan towards people who are HIV positive or, relatedly, have AIDS. A 2014 survey by the Taiwan Lourdes Association revealed that over 50% of Taiwanese would not be willing to live with an AIDS infected person or be served by AIDS infected nurses or barbers, and that 20% of Taiwanese believe that AIDS can be transmitted through swimming, taking a bath with, or a kissing an AIDS infected person. As with elsewhere in the world, in spite of educational efforts, there remain many misperceptions in Taiwan about how AIDS or HIV spreads. In such a case as the present one, it also is that bureaucratic inertia between different branches of the Taiwanese government means the hands of the Ministry of Health and Welfare and CDC are tied where the Ministry of Defense and institutions under its jurisdiction are concerned.

However, one can point towards a larger history of overreaction in Taiwan towards communicable diseases that verges on the hysteric. The AIDS scare was global phenomenon in the 1980s. But, in general, mass public hysteria following more recent disease outbreaks, such as the SARS crisis and terror of the bird flu or swine flu epidemic, we can see that terror of communicable diseases has not gone away in Taiwan, with attempts made to to lock those suffering from the disease away from all human contact in the name of “public safety”—never mind that sometimes this means treating those suffering from such diseases as inhuman.

One can perhaps point towards this lack of sympathy for those suffering from diseases being a factor in reactions towards individuals suffering from mental illnesses, as well. Recent mob violence against an individual who committed a string of cat killings exemplifies a typical lack of consideration for someone who is possibly suffering from mental illness. The history of AIDS as a disease originally associated with the gay community also links discrimination against those suffering from the disease with attitudes of homophobia. This is also true in Taiwan, with Christian politicians declaring the disease to be a punishment from God against gay people as recently as the 2000s, although it is unknown whether this was a factor in Ah-Li’s expulsion. 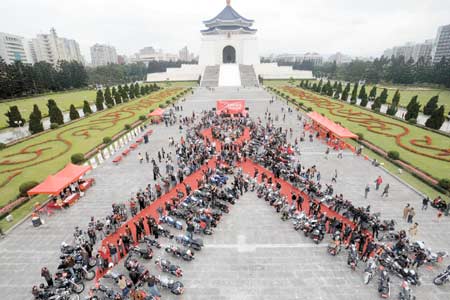 Demonstration to raise awareness of AIDS in 2008, in front of the Chiang Kai-Shek Memorial. Photo credit: CNA

Yet it also would be that the military establishment largely remains unaccountable to wrongdoings committed within it, even to other branches of government—and particularly the Ministry of Health and Welfare. Ah-Li’s expulsion aside, the death of 23-year-old military cadet Hung Chung-Hsiu in 2013 under mysterious circumstances and the death of 23-year-old military cadet Jian Zhilong in 2015 because of the refusal of his superiors to allow him medical leave are cases in which military officials have failed to maintain health standards for military personnel in training and were unaccountable in their actions. The case of Ah-Li further points to a general problem of unaccountability in the Taiwanese military where health standards are concerned, and an inability of other government branches to regulate this.