DEMONSTRATIONS IN the Chinese city of Lianyungang, located near the coast of the Jiangsu province in China, have led authorities to call off the building of a planned 15 billion dollar nuclear fuel reprocessing facility. A nuclear power plant is also slated to be built 20 miles southwest of the city, as a result of which further plans to also build the nuclear fuel reprocessing facility provoked protest, with backlash against lack of government transparency. The facility would have processed 800 tons of nuclear waste per year and was to be built by Chinese state-owned enterprise China National Nuclear Corporation and French company Areva. The deal was inked last month and its future is now questioned.

Demonstrations occurred nightly in Lianyungang, after nightfall, and involved thousands. Some have claimed that demonstration may have been the largest anti-nuclear protests in China to date. Before authorities backed down in Lianyungang, news of the demonstrations was censored in China, and official media outlets were not reporting on demonstrations. Over one hundred seem to have been arrested, with reported clashes with riot police taking place on August 7, and possible reports of shootings by police. In particular, nuclear power is a hotbed issue in China, the 2011 Fukushima incident in Japan have having raised fears of nuclear disaster as an event that was highly covered in Chinese media. This would not be the only case in which the Fukushima incident led to increased anti-nuclear activism in countries outside Japan, the reinvigoration of the long-standing anti-nuclear power movement in Taiwan being another example. 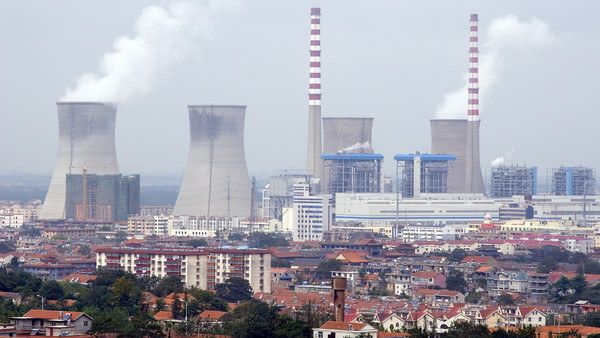 However, in the immediate aftermath of the 2011 Fukushima incident, just a few days afterwards, the Chinese government temporarily backed away from licensing new nuclear reactors until safety assurances could be made, and with a lower number of plants. With it the restriction, sometimes the relative safety of inland nuclear power plants and coastal nuclear power plants is debated. The number of nuclear plant approved for construction in coastal areas was restricted after Fukushima. But going forward from late 2015, China seems to have begun another push for building nuclear energy.

The demonstrations may have broad implications, marking another example in which Chinese government authorities have been forced to back down because of environmental demonstrations, and potential threatening plans for future nuclear power plants to be built in China. In 2013, Chinese authorities backed away from a planned nuclear fuel prefabrication plant in Guangdong after protests. The planned Pengzi nuclear power plant in Jiangxi province, but near the border with Anhui province, has also provoked demonstration in both Jiangxi and Anhui. There are numerous other cases.

Mass protests in China over environmental issues—not merely regarding nuclear power, but also regarding issues of air pollution—may prove threatening to the development projects of the Chinese government. Namely, for fear of forcible government crackdown in China, protest is often the last resort that occurs in the absence of any other channels for members of the public to demonstrate discontent. Political mobilization in China is thus always challenging. But environmental issues, as well as labor issues, are issues through which members of the public are able more easily to mobilize and make claims that the government is not living up to its self-proclaimed duties in providing for the welfare of the people. 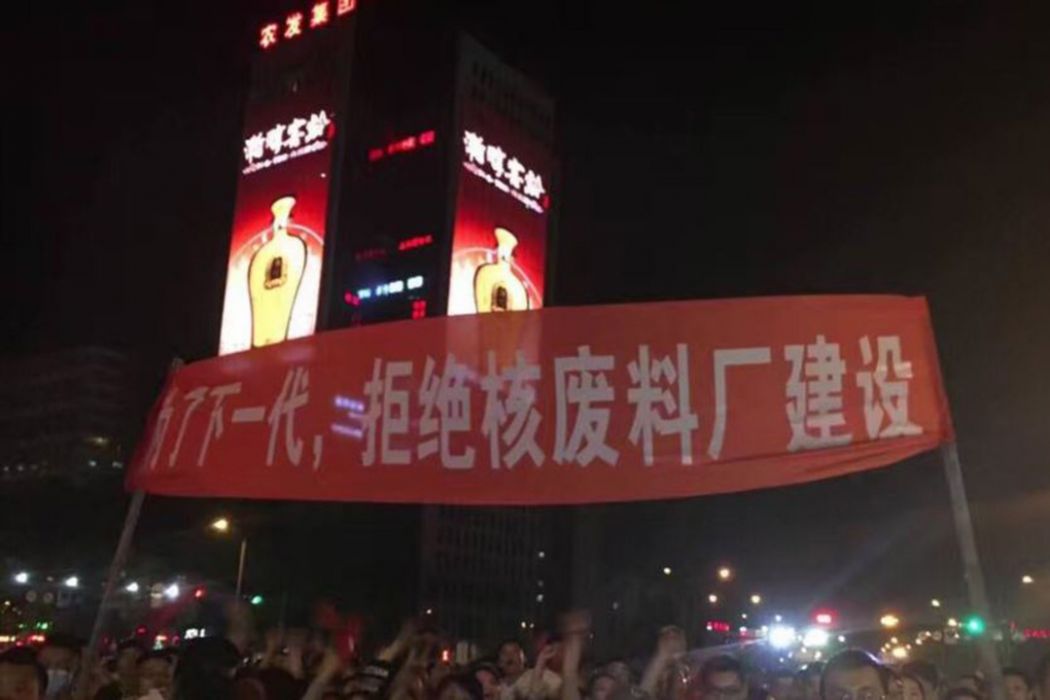 In Lianyungang, it remains to be seen if the government will truly back down from the project, or whether the government hopes that after a duration of time passes, members of the public will forget about the planned reprocessing facility. Many in Lianyungang are skeptical. In particular, it may be that authorities fear backing down in the case of Lianyungang would be inspiring of future protests against nuclear energy or about other environmental issues. The government has claimed, for example, that the suspension of construction is “temporary.”

Namely, China is quite possibly the largest builder of nuclear power plants in the world in the present, with 35 nuclear power plants currently operating in the country but 20 nuclear power plants under construction, and six to eight plants planned to be built per year. More plants may be slated in the future. China plans for one-fifth of its energy needs to come from nuclear energy capacity by 2030.

But environmental problems in China, as tied to industrial development and China’s growing energy needs, are a potential incubator for dissident insofar as they lead to a question of central state planning by the government regarding the potential effects of environmental destruction in relation to China’s economic, developmental, and energy needs. Incidents of state mismanagement, leading to incidents such as the 2015 explosion in the port of Tianjin which recently saw its one year anniversary, only lead to further questioning of Chinese government authority. And if the visibility of environmental issues in China are inescapable, in such cases as the smog which covers many parts of China, among environmental issues nuclear energy is a particular serious issue because of the inherently widespread nature of the effects of nuclear disaster where radiation is concerned. 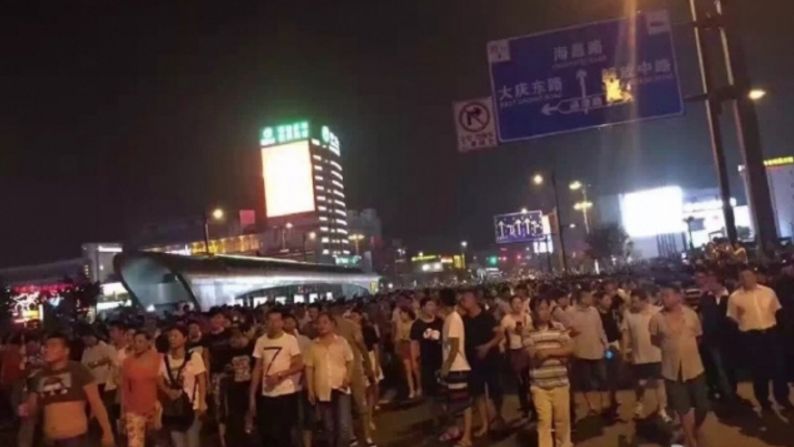 Thus, the Chinese government is in some sense treading on eggshells where environmental demonstrations are concerned, seeing as it would be easy for environmental dissent to translate in broader questioning of centrally planned government policy, and to the authority of the central government itself. If the government has temporarily backed down in the case of Lianyungang, this may provoke future protests hoping to imitate its example. But it is also possible that the government may go back on its word, or even move in more firmly to crack down on dissent in the case of Lianyungang or other locations, in order to draw a line in the sand against popular protest in China. Time will tell.