The Problem With Mandarin in Taiwan

IT SEEMS THAT in Taiwan there is an increasing complacency surrounding the language teaching of the island’s languages and dialects. There are many factors that this can be attributed to, but from my own perspective, it is primarily how any form of ‘Taiwanization’ seems to inevitably be linked with the question of independence/unification. In reality, the discussion and protection of Taiwan’s languages does not need to be dragged into the question of national identity. It is of course a part of the national identity, but this has been used in the past by KMT legislators to block any efforts of recognition of anything other than Guoyu (Mandarin) as a national language. The DPP’s mistake in the past has been giving too much preference to Taiwanese Hokkien (Hoklo) over other languages such as Hakka and the indigenous languages of Taiwan. Sadly, it seems that the DPP’s previous will to push for official recognition of these languages is no longer part of their policy core. 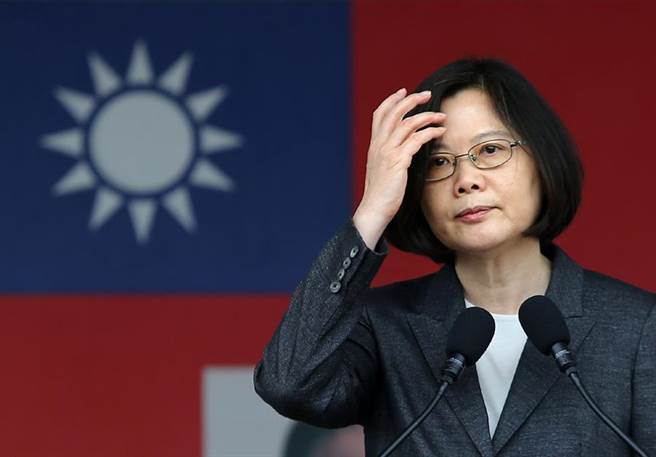 While Tsai’s DPP has mentioned Hakka much more in the run up to the previous election, with regard endorsing more education and respect for the both the Hakka language and culture, there is still a lack of concrete policy to match this. What many people in Taiwan seem to not realize is that if a language does not grow or remain stable for even just a few years, it has already begun to decline. Reversing language decline is neither nor is it cheap. The previous KMT government under Ma Ying-jeou significantly cut funding for the mother tongue language learning by 42 percent in 2013. Just between 2011 and 2012, there was a drop of 119,000 students learning Hoklo, Hakka and indigenous languages. While the mother tongue movement has been useful in maintaining some usage of non-Mandarin languages in Taiwan, there remains a key problem. No matter how much you encourage the usage of these languages, if you only teach them at a primarily spoken level and people still struggle to express themselves in more formal situations through either writing or speech, then these languages will still not garner the respect of more standardized, better taught languages like Guoyu (Mandarin).

To illustrate why this is damaging, I will use an example from my home nation of Scotland. In 1755, Scots Gaelic speakers made up around 20% of the population at over 280,000 speakers. In 1901 after continued policies banning the language being used in schools and being seen by many as a language of the ‘uneducated’ or ‘working class’, this dropped to around 210,000. By 1931, there were 129,000 speakers and by 1961, there were 80,000 left. Jump to most recent census of 2011 and you have only 57,000. So when did Scots Gaelic become an official recognized language in Scotland? 2005. The language dropped from 20% of the population to 1.2% of the population before any policy to recognize or protect the language was enacted.

The reason I bring up my own nation’s experience is to outline one thing only: economies rise and fall but culture doesn’t grow back. If you ignore a part of your culture, be it language, clothing, or music, it will slowly fall out of common culture and become a relic of history. In focusing on the economy and party politics, there is a continuing loss of much more intangible culture in Taiwan. Furthermore, there remains far too much of a focus in Taiwan, intentional or not, on primarily Han language and culture as being “national”. While one can argue the majority of Taiwan is ethnically Han, this cannot justify all national recognition of language and culture also having to be associated with Han. If Taiwanese seriously want to differentiate themselves from Mainland China—a China that is currently obsessed with centralization and the sole promotion of ‘Common Speech’ Putonghua (普通話)—then considerations need to be made for a much more diverse national core. Whether this is under the ROC constitution or a new Taiwanese constitution is whole other discussion I will not address here.

There are indeed various questions that still need to be addressed about how to protect the languages of Taiwan: Do Taiwanese Hokkien, Hakka and the aboriginal languages need standardization? Is it necessary for Hokkien and Hakka to be given much more expansive standardization including Chinese characters? How do you standardize these languages in a way that respects the wishes of those who use them? Can any language in Taiwan truly be respected by Taiwanese citizens without the use of Chinese characters?

There are then questions about the general representation of minorities in Taiwan. In countries like Sweden, the indigenous Sami people of the north have their own parliament to better define and protect their languages and cultures. Could this approach be useful in better representing the needs and wishes of indigenous people in Taiwan? 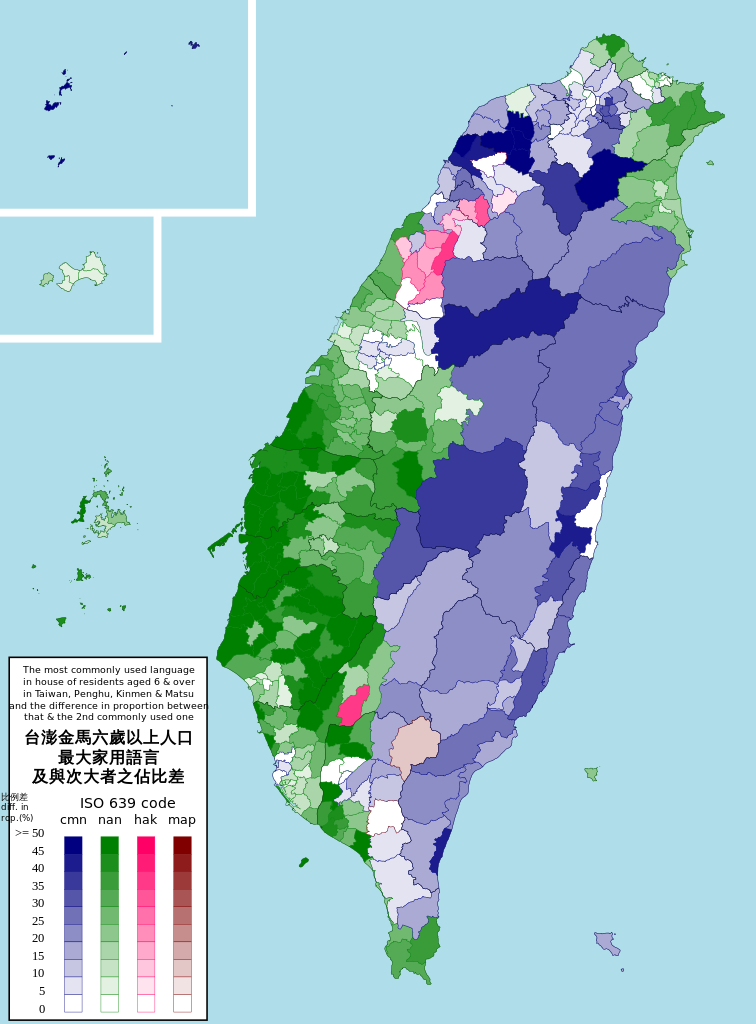 It is of course not for me, a white foreigner in Taiwan, to tell people here how to define their policy—but the lack of discussion and care around these issues is not acceptable either. A Taiwan that protects and appreciates the Hoklo, Hakka and indigenous who faced such oppression under both the Japanese and KMT should not have to be some future goal once the economy is more stable. It should be the reality in democratic, modern Taiwan. The recognition and protection of these languages and cultures do not belong to any one party and it is for that reason that parties like the KMT need to grow up and realize who they serve. It does not matter whether you support Taiwanese independence or unification with the Chinese mainland. The recognition of these languages is the most basic expression of respect by a government to the very citizens they serve. Without this, Taiwan’s government can never truly represent the majority of its citizens without. Rather than welcoming Taiwanese Hokkien, Hakka and aboriginal languages into the government, the citizens of Taiwan have been educated to fit in with the Mandarin-based foundation of the ROC (Republic of China). The rights of all people in Taiwan to use their own languages and celebrate their own cultures should be central to the constitution of Taiwan. Taiwan cannot let the undemocratic past of ignoring these languages and cultures define its diverse democratic future.