A CONTEST IN Taiwan to satirically apologize to China started by youth activist leader Wang Yi-kai has gathered the attention of international media. The contest was started after a recent spate of apologies to China by Taiwanese actors and others, following the removal of Taiwanese actor Leon Dai from the Chinese film No Other Love because of the perception of pro-Taiwanese independence sentiment on the part of Dai, Dai having expressed support for the Sunflower and Umbrella movements in the past. Other individuals forced to apologize recently to China include Japanese actress Kiko Mizuhara, another star of No Other Love, also after being accused of anti-Chinese sentiment. Dai and Mizuhara’s apologies follow sixteen-year-old Taiwanese K-pop idol Chou Tzuyu being forced to make a televised apology in January after being accused of harboring pro-independence views following a television appearance with the ROC flag. 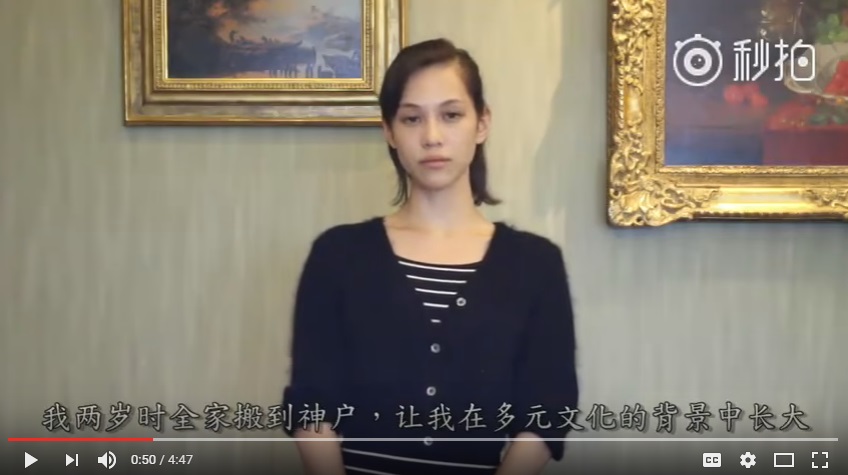 The contest, titled the “First Annual ‘Apologize to China’ Contest” hosts submissions of satirical apologies regarding everything from apologizing how the sky is blue in Taiwan to apologizing about Taiwan’s lack of freedoms. The contest has been opened up as well to multiple languages, with translations of the original prompt into Japanese, Korean, Spanish, and English. At the end of the contest on July 30th, the winner whose entry has the most likes on Facebook will be crowned “The first king of apologize to China”, the contest being run as a Facebook event.

Obviously, the contest is parodying the recent spate of apologies to China by public figures as Dai or Mizuhara. But this kind of parodic contest, run as a Facebook event, is not uncommon in Taiwanese Internet culture as a reaction to political events. A previous such contest, similarly run as a Facebook event, parodied an incident of former Minister of Justice Luo Ying-Shay’s brushing off explaining the death of a Taiwanese man while being deported to Cuba with the statement: “And then he just died.” The contest called on netizens to write a short story using the phrase “And then he just died” within it. Such would be Taiwanese Internet culture in the present.

Chinese netizens would later hit back, starting their own, “First Annual ‘Apologize To Taiwan Province'” contest on Weibo. Many such entries apologized to Taiwan for China dwarfing it. Notably, Chinese netizens also seem to be taking to the original “‘Apologize to China’ Contest” event page by crossing the Great Firewall through VPN, there being a large number of comments in simplified Chinese as of late.

What strikes in examination of both “Apology” contests, however, is an odd sense of parallel between both the Taiwanese and Chinese nationalisms evinced therewithin. Notably, Taiwanese sometimes perceive Chinese in general as being a seething, undifferentiated, nationalistic mass set against Taiwan. But, on the other side of the straits, this is actually oftentimes also the Chinese perception of Taiwanese.

Indeed, as theorists of nationalism have often pointed out, this likely returns to the basis of nationalism as founded upon what is often a fundamental insecurity about one’s identity as defined in opposition to another. This is often the case with attempts to define Taiwanese identity in contradistinction to Chinese identity. However, it is in fact no less true that Chinese can sometimes fall prey to insecurity about their own identity because of the rise of a non-Chinese identity from societies as Taiwan or Hong Kong, which still remain majority Han in composition.

In the case of China’s economic and political rise and the very visible contradictions of Chinese nationalism, like many nationalisms, this would be the gulf that results between the contradictory impulses to assert one’s own national culture as a priori superior to other national cultures and while also calling for the realization of the supremacy of one’s own nation-state above other nation-states as a project to be realized in future. We see much the same contradictions in America at present, for example, between calls to “Make America great again” which occur at the same time as maintaining that America has always been great and never in its history fallen from glory.

On the other hand, Taiwanese nationalism is mostly civic-minded in nature and, importantly, for the most part is not ethnically-based. Noticeably, this shift from an ethnic nationalism to a civic one occurs despite the shift towards an exclusivist Taiwanese identity which is mutually exclusive and precludes any form of Chinese identity. This stems from the need to decouple one’s self from an ethnically-based Chinese nationalism which would claim Taiwan is a part of China, as coming from either the KMT or the CCP, since again, it is undeniable fact that Taiwan is a majority Han society. 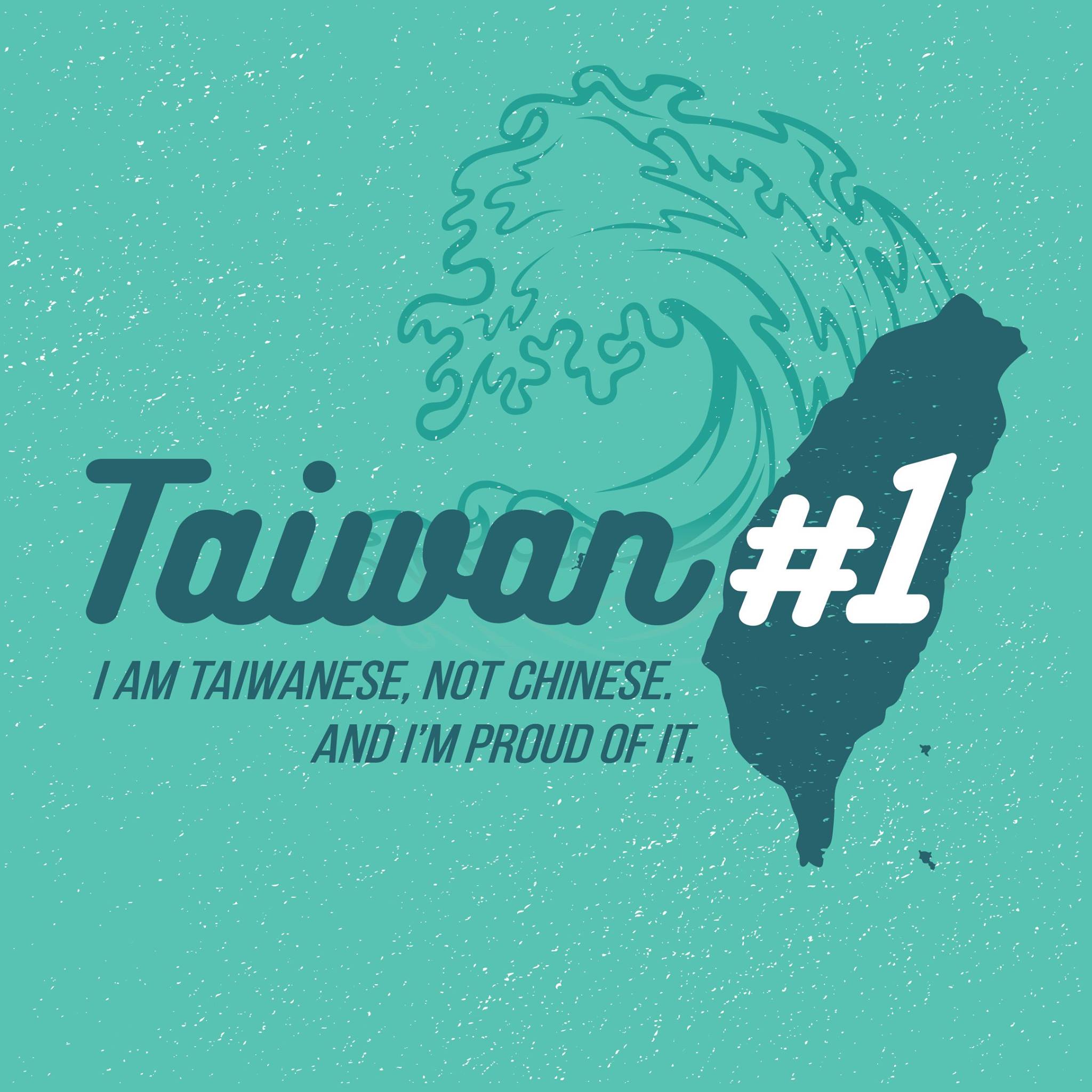 But it is not the case that contemporary Taiwanese civic nationalism belies the desire for an expansionist imperial project; instead, it calls for a primarily defensive one against the expansionist imperial project of contemporary Chinese nationalism—in which the borders of China are, in fact, often defined on rather porous ethnic grounds, sometimes it even being claimed that Tibetans and Uighurs are part of the “Chinese” race, though not exactly being Han.

In this way, contemporary Taiwanese civic nationalism, as we observe through the “First Annual ‘Apologize to China’ Contest”, is a fairly harmless thing. Nonetheless, as with all forms of nationalism, national identity is ultimately formed upon a sense of anxiety about one’s identity defined in contradistinction to others, and this is visible on both sides of the strait to some extent with the homology between both Taiwanese and Chinese apology contests. Indeed, one observes the often self-undermining nature of nationalisms through that the response of Chinese netizens to the “‘Apologize to China’ Contest” through calling Taiwan small and provincial just reinforces Taiwan’s sense of non-Chinese identity. Yet this returns to the differences between contemporary Chinese nationalism and contemporary Taiwanese nationalism, as well.