Is The DPP Becoming The New KMT?

Not Only the DPP Acting Like the KMT, But Also The KMT Attempting to Act Like the DPP

A SPECTER THAT has been raised in recent weeks has been of the DPP becoming something like a new KMT. This has been raised not only in regards to elements of the DPP targeting Huang Kuo-Chang of the New Power Party for his criticisms of the DPP, but includes an editorial from the Liberty Times accusing the DPP of back stalling on many issues—this to the extent that the DPP may become a new KMT.

In particular, the latter should be taken as a sign of major discontents with the Tsai administration within the pan-Green camp, the Liberty Times being the major pan-Green news outlet. The possibility of the DPP becoming a new KMT through possible monopolization of political power, as the KMT did during the authoritarian period, came up quite frequently during past 2016 elections, with Tsai expected to take the presidency and the KMT expected to see a battering in legislature.

Still others, however, have sought to defend the DPP from such charges, claiming that it would an absurdity for the DPP to become like the KMT given their historical opposition and that the DPP arose from the resistance against the KMT, and that critics are too hasty in their criticisms of the Tsai administration. But we might ask, would it in fact be so absurd if the DPP became something resembling the KMT now that it is in power?

In the present, we see a pattern of behavior by the KMT in which the KMT seeks to imitate the past actions of the DPP. The KMT has never experienced being a political opposition in Taiwan before, having always controlled the legislature in Taiwanese history up until 2016 elections, even during the presidency of Chen Shui-Bian of the DPP. As such, the DPP offers the only model for being a political opposition in Taiwanese political history, leading the KMT to now look to the DPP for examples. 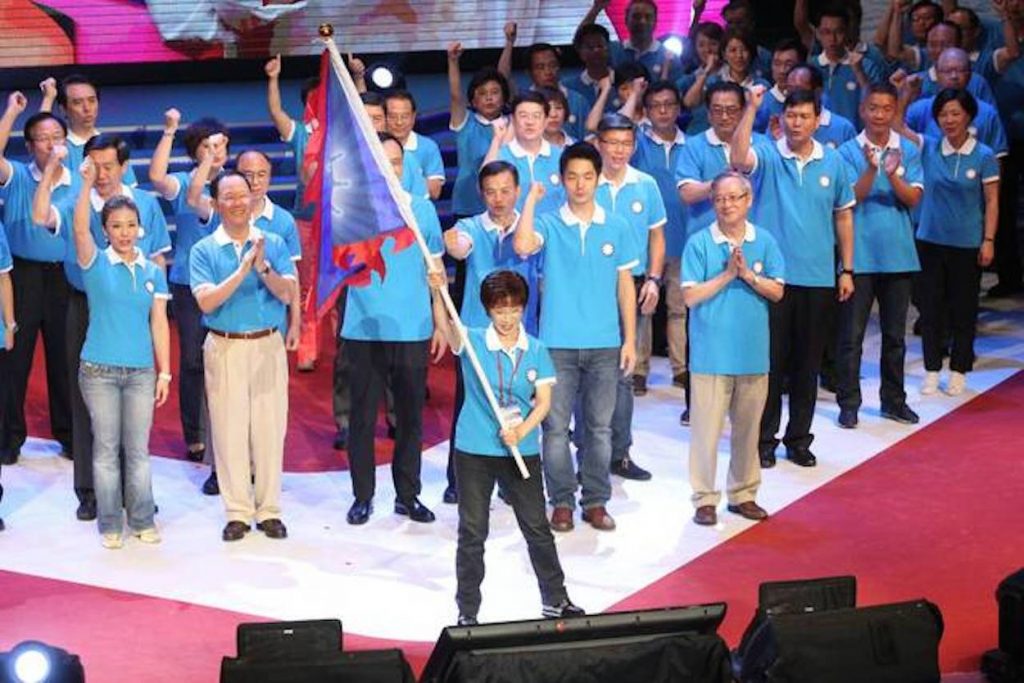 Yet in looking back at the history of the DPP itself, we find that the DPP has, in fact, modeled itself on the KMT in the past. Namely, just as the DPP was the only model for a political opposition in past Taiwanese history, so too, was the KMT the only model for a political party in Taiwanese history at one point in time, given its history of one party rule. There are various examples from the history of the democracy movement that the DPP originated from up, up through the Chen Shui-Bian presidency, and into the present, in which the DPP has imitated the KMT—simply because there was no other model for a political party in Taiwan. But though the original DPP from the days of the Taiwanese democracy movement was an unstable union of forces whose shared consensus was opposition to the KMT, and to become a standardized political party the DPP had to reorganize internally, the DPP has never in its history been as top-down in nature as the rigidly hierarchical KMT.

NEVERTHELESS, when we raise the possibility of the DPP coming to resemble the KMT, this is in fact a very real possibility, which we can observe from the history of other recently democratized countries formerly ruled by a one party government. Namely, the collapse of second parties in recently democratized, former one-party systems often comes from when that second party fails to sufficiently distinguish itself from the former ruling party under the one party system, leading to voters voting for the former sole ruling party because it offers greater promises of stability than the second party.

Ultimately, this phenomenon returns to the uphill challenge of second parties trying to establish themselves in political systems in which there was formerly only one ruling party. While rather early to prognosticate in the case of the Tsai administration, this remains wholly possible in Taiwan, in examination of the broader political trends in the region.

Though Japan never had an authoritarian period, this is what we largely see in Japan with a return to rule by the Liberal Democratic Party in the last decade, for example, the Liberal Democratic Party having largely ruled as the sole ruling party after World War II until the rise of the Democratic Party of Japan. For Taiwan, which does have a history of authoritarian rule, South Korea in the present offers the rather stark example of where the daughter of the former military dictator comes to rule at the head of far right political forces, after a period in which the political opposition which arose from the Korean democracy movement was able to grasp political power. 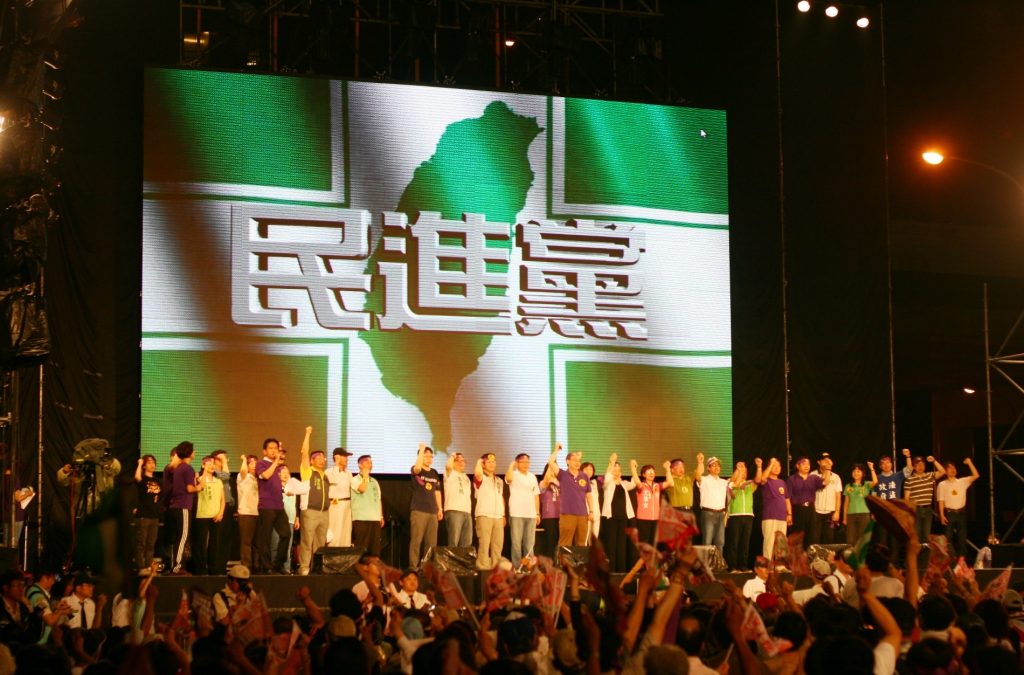 If the KMT now seeks to imitate the DPP and the DPP is perceived as not so different from the KMT when it is in power—which leads to the alienation of the DPP from its core support base, and independent voters seeing it as not so different from the KMT—this could lead to backlash down the line against the DPP and the possibility of a return to power by the KMT. In particular, the KMT is attempting to cling to the issue of cross-strait relations as proof that it is the only political party that can maintain stable relations with China.

Fortunately, the KMT would seem to be in the throes of self-inflicted internal crisis at present which prevents any possible reform from taking place within the party, otherwise this would raise the very real possibility of a resurgent KMT. But the DPP under the Tsai administration may be being too wishy-washy on key issues as signing trade bills with China, nuclear energy, and transitional justice. Failing to demonstrate significant differences from a KMT administration on key issues as these will lead to troubles down the line for the Tsai administration.