(Mis)Representations of Thailand in Detective Chinatown

THAILAND IS ORGANIZING the Thailand Film Destination Festival this July. However, it would be that several films planned to be screened were cancelled without any clear reasons. Detective Chinatown (2015) is one of them. Directed by Chen Sicheng, this film made a debut in mainland China on December 31, 2015, grossing $125,368,683 in total with most revenue deriving from mainland China, a total of $125,112,232 .

Considered a buddy film, the film features two main protagonists, Qin Feng and Tang Ren. Qin Feng who is refused from the China’s police academy heads off to a vacation in Thailand. Here in Thailand, his distant cousin Tang Ren works as a private investigator. As it happens, Tang Ren is arraigned for murder and that it falls to both to act as detectives—so as to prove Tang Ren innocent. The film is mainly set in the Chinatown (Yaowaraj).

But while the crime-comedy film genre is popular in the Chinese market, this genre on the issue of crime and corruption is wont to make Chinese authorities—police, military and politicians—anxious, especially if it happens to mention bad things about them. Detective Chinatown portrays disarray in the police. When asked about this film genre, Jin Rui, the director of the Cockfighters (2009, China), opines that “it is difficult for such a plot to pass censorship in China, sinister stories included.” Luckily enough, Detective Chinatown is not representing Chinese police, but Thai.

But why would the film be cancelled in the Thailand Film Destination Festival? In the storyline, a negative representation of Thai police is featured. This film shows unprofessionalism among Thai police; several scenes show the inferiority of Thai police to the alleged murderer Tang Ren. Worse is the fact that it shows Thai police being undisciplined in dress code. One scene shows a Chinese character in Thai police uniform with rather long hair, which runs counter to the police dress code. This makes Thai police look funny and not professional. Jin Rui adds, “The film as a comedy genre could have done better, as several let-us-laugh scenes are not really funny.” 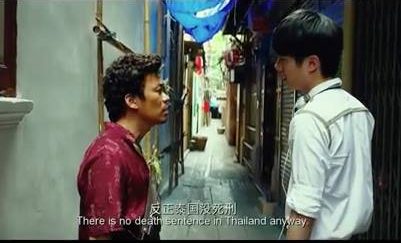 Detective Chinatown falls into the trap of stereotyping of Thailand, as also seen in various films from Asia and the West. Thai women and their bodies are particularly accentuated in their depiction in the film. Not only does this omit other interesting perspectives of Thailand, it strengthens Thailand’s image as “the brothel of the world”, as it is represented by American culture. Thai women are depicted in two classes in the film, with prostitutes depicted as bad women and non-prostitutes depicted as good women. 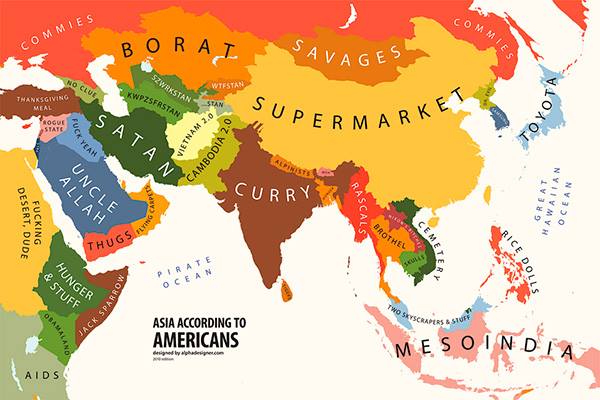 As such, Detective Chinatown exoticizes Thai culture. At the very least, its cancellation from the Thailand Film Destination Festival can perhaps provoke a conversation on such matters in filmic depictions of Thailand.