Closer Ties Between South Korea and Japan Because Of North Korea or China?

However, although North Korea is the stated cause for further cooperation between South Korea and Japan, it seems likely that the actual threat which has led to further cooperation is probably China. Particularly in Japan, reference to North Korea as a security threat is sometimes used as a cipher for China, when it would be too politically sensitive to directly refer to China or too overtly provoking of Sino-Japanese relations to do so. 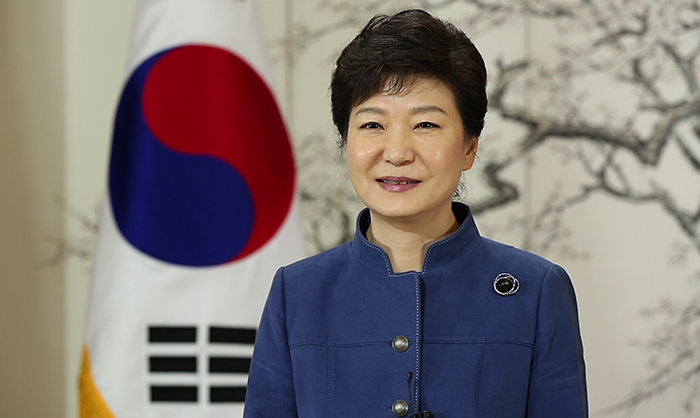 We see moves to bring South Korea and Japan closer together under the Park and Abe administrations with, for example, a recent agreement to settle the history of Japan’s use comfort women during World War II. While there have been calls by former comfort women from South Korea and other countries colonized by the Japanese empire for an official apology and reparations, the Japanese nationalist right-wing has historically denied the use of comfort women by the Japanese military, as part of its nostalgic, revisionist history of Japanese empire. It would be an abrupt about-face, then, when Abe, who was put into power by the Japanese nationalist right and himself had previously been recalcitrant on the issue of Japanese comfort women, agreed to a reparations agreement with South Korea regarding Japan’s former use of comfort women. This deal was negotiated without the input of former comfort women, however, and was seen by many as “diplomatic collusion” between the Abe and Park administrations, an attempt to settle the contentious comfort women issue and square it away in order to allow for alliance between historical enemies South Korea and Japan to counter the rise of China. 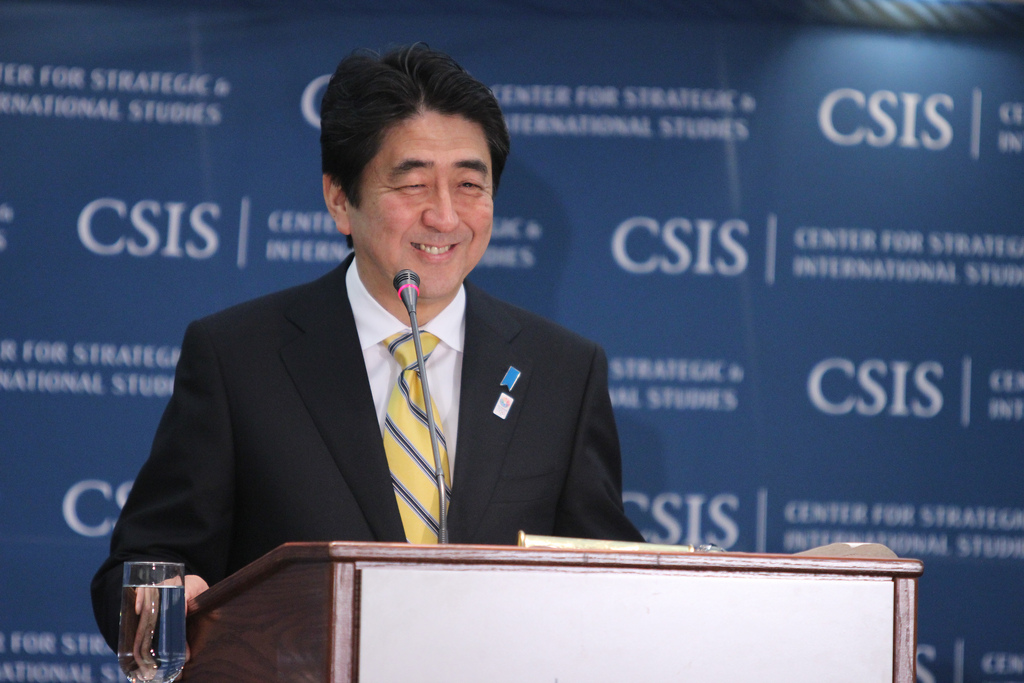 If we see moves to draw South Korea and Japan closer together for security purposes, as well as moves to draw both countries into to America’s security umbrella in the Asia-Pacific per the much vaunted “Asia Pivot” or “Rebalance to Asia”, this also is in line with the political histories of the previous generation of the Abe and Park political dynasties. Both political families were involved in the establishment strong security ties with America by allowing for American bases in Japan and South Korea, under Park’s father Park Chung-hee and Abe’s grandfather Nobusuke Kishi, the latter of which is especially noteworthy as negotiating the ANPO security treaty with America.

But if recent agreements between South Korea and Japan are probably with the aim of containing China, it is also that North Korea’s increasingly out of control actions make it increasingly convenient to justify increased security ties between South Korea and Japan. If North Korea is a client state of China and sometimes thought of as subordinate to China, though not always a very reliable partner, recent indications are that North Korea is drifting increasingly out of China’s ability to control as a result of internal tensions under the rule of Kim Jong-un.

It is interesting to note, then, that if China’s ability to restrain North Korea is becoming increasingly limited, this is making it easier for China’s potential enemies to draw closer as a result. The view of North Korea as a rogue state makes it increasingly easy to justify security ties between countries with significant historical enmity as South Korea and Japan, even if in reality this is to counter China. As such, China’s failure of foreign policy where North Korea is concerned may be leading to blowback against it. 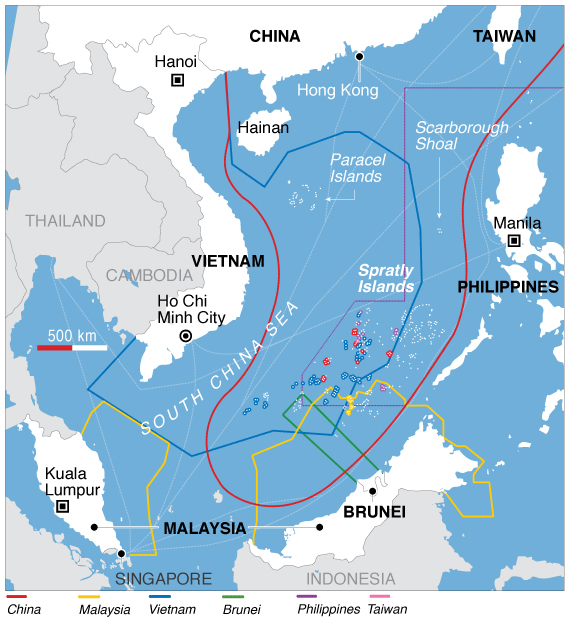 Indeed, it may also be the case that China’s highly aggressive stance concerning disputed South China Seas islands also claimed by other Asia-Pacific countries would also lead to blowback against China. Many of the countries in the Asia Pacific which would potentially ally against China have disputes amongst themselves regarding South China Seas Islands, such as conflicting claims between Taiwan, Japan, Vietnam, the Philippines, and others. But as we see in the case of the Taiwanese Tsai administration and Japanese Abe administration being willing to set aside territorial disputes between Taiwan and Japan in order to ally against the threat of China, this may be the case with other claimants over South China Seas islands.

Namely, between the claims of other countries over South China Seas islands, China’s claims are by far the largest. China claims almost the entirety of the South China Seas, with territorial claims which protrude quite far away from the Chinese mainland and run up quite close to the coasts of the Philippines, Vietnam, and other countries. This, too, could lead to blowback against China. Thus, we will see as to whether blowback from China’s foreign policy leads to the formation of a more solidified Asian-Pacific bloc against China, likely under American auspices.