Conflicting Imperatives?: Challenges for the Tsai Administration Domestically and Abroad

IT WOULD BE that significant challenges lay ahead of Tsai Ing-Wen not only internationally, but also domestically. For example, China seems intent on securing less ambiguous agreement from Tsai to the “One China Principle” of the “1992 Consensus”, threatening to suspend communication unless this happens.

The DPP has historically denied the existence of the 1992 Consensus, which states that meetings between the semi-official Chinese and Taiwanese bodies of the Association for Relations Across the Taiwan Straits and the Straits Exchange Foundation in 1992 led to the agreement that there was “One China” but that both the PRC and ROC differed upon their interpretation of that China. Su Chi, KMT politician and former Mainland Affairs Council chairman from 1999 to 2000, later admitted to making up the 1992 Consensus post-facto. This, however, has not prevented the Chinese government and ROC government from clinging to the 1992 Consensus as historical truth. 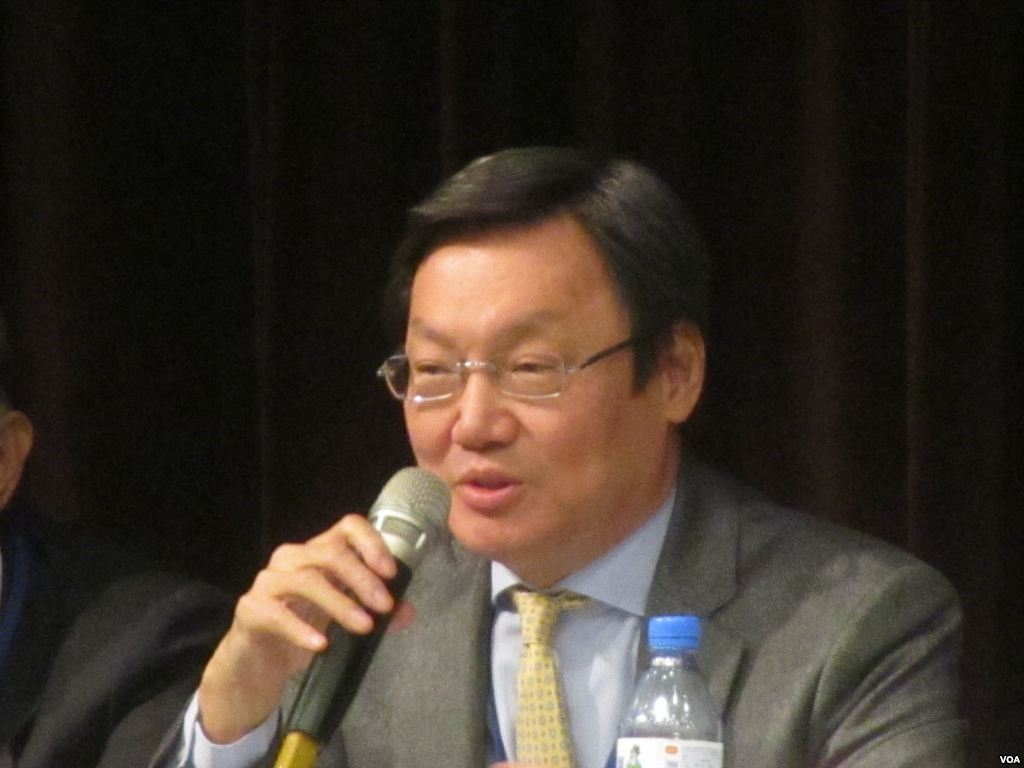 If Tsai took deliberately ambiguous approach to the 1992 Consensus in her inaugural address, referring to the “historical fact of the 1992 talks” but without referring explicitly to the “1992 Consensus”, this was to allow for some wiggle room. But this would neither be enough for China. The pan-Blue camp in Taiwan will also likely continue to press on the issue of the “1992 Consensus” as a way of trying to erode away at Tsai’s approval ratings. The DPP has been moving towards this attempt to assert a quasi-form of the “1992 Consensus” which would keep all parties happy without rocking the boat for some time, with previous reference to the “Spirit of the 1992 talks” as a positive thing.

The KMT will likely continue to claim that it is the only party in Taiwan capable of conducting relations with China, given its special historical relationship with the CCP. We see in the meeting between Ma Ying-Jeou and Xi Jinping in their capacity of heads of state of the ROC and PRC which took place in Singapore in November 2015 or the meeting between Eric Chu and Xi Jinping in their capacity of chairpersons of the KMT and the CCP which took place in Beijing in May 2015. If Beijing moves to try and push Tsai further on the issue of the 1992 Consensus, this may be to sabotage Tsai’s administration in order to allow for KMT electoral victories down the line.

However, in addition to being caught between the imperatives of acknowledging or denying the 1992 Consensus, it would also be that Tsai is caught between conflicting imperatives domestically regarding growing calls for transitional justice to address the wrongs of past authoritarianism but also without coming across as political partisan in seeking revenge upon the KMT. Namely, there have been much calls to redress the crimes committed by the KMT during the authoritarian period, but many of the political actors from this period are still active as KMT or pan-Blue politicians despite past crimes. Pursuing justice for such crimes now runs the risk of the DPP being seen as exacting political retribution upon its enemies, not too differently than the KMT’s action in the past.

This would be another point of conflict for Tsai. Seeing as Tsai was put into office by many of those who call for transitional justice, Tsai also has to satisfy the call for transitional justice in some fashion that does not dissatisfy her electorate. But Tsai also cannot go too far in calling political actors from the authoritarian period that are still active to task either in order to maintain the appearance of being beyond the politics of retribution. The KMT will no doubt accuse the DPP of seeking political revenge against the KMT, regardless of what the DPP does; again, as a means of eroding at the DPP’s credibility. In general, we can see this as an effect of the institutionalization of the DPP, seeing as that while it is easy to militate against a KMT government and the institutions of the ROC from the outside as a political opposition. But with the DPP taking political power over both the presidency and legislature, the DPP is far from a political opposition.

Thus, as a product of being caught between conflicting imperatives both domestically and abroad, retrenchment is probably to be expected from Tsai on both domestic and international issues. This would be, again, the institutionalization of Tsai and the DPP to the institutions of the ROC. We already see cases of Tsai directly adapting KMT policy with her premier, Lin Chuan, attempting to pass the CSSTA trade bill despite Tsai having just rode into office on a wave of dissatisfaction against the KMT for attempting to pass the CSSTA, which saw expression in the 2014 Sunflower Movement that brought Taiwanese youth activism to attention of the general Taiwanese public. It also is that Tsai’s proposed measures for transitional justice do not call for punishing past wrongdoings of the authoritarian period, but merely issuing an official research report into the past crimes of the period by way of a Truth and Reconciliation period. The purpose of transitional justice, as stated during Tsai’s inauguration speech, will be to preserve “social harmony” in this way.

Tsai and the DPP may justify backsliding from campaign promises in the name of this need for “political unity”. After all, the past two years were a time of political turmoil, including multiple building occupations of government buildings by Taiwanese activists. The time for that is past, it will be claimed. Now is the time for politics—and the reality of politics requires “unity”. But the need for “political unity” beyond pan-Blue and pan-Green political divisions may be the watchword used to silence critics of backsliding on the part of Tsai.