2014 in Review: The Anti-Nuclear Movement

While nuclear power has been protested in Taiwan for decades, the past year was an eventful one for anti-nuclear activists. Apart from a large-scale protest in March, immediately preceding the Sunflower Movement, which drew tens of thousands onto the streets of Taipei, immediately following the end of the occupation of the Legislative Yuan, nuclear power became a hotbed issue with the hunger strike of well-respected democracy activist and former chairman of the DPP Lin Yi-Hsiung against nuclear power in Taiwan. This culminated in the occupation of major intersection Zhongxiao West Road on April 27th by over 50,000, protestors only being driven away later that night through the use of riot police and tear gas.

With the “temporary halt” of construction on the controversial Nuclear Reactor No. 4 in Gongliao, the Taiwanese anti-nuclear movement would seem to have won a victory, but it remains a question as to whether construction will resume in the future, what to do about Taiwan’s other nuclear reactors, and what to do with nuclear waste which has been disposed of in the past, for example, through waste disposal on Orchid Island (蘭嶼) by leading the Taiwanese indigenous people residing on the island into believing that the waste disposal facility was a canning plant. Likewise, with the possibility of nuclear restarts in Japan once again, so far as radiation contamination is a threat which crosses borders, the nuclear issue remains on the table, raising questions of international coordination regarding nuclear power. 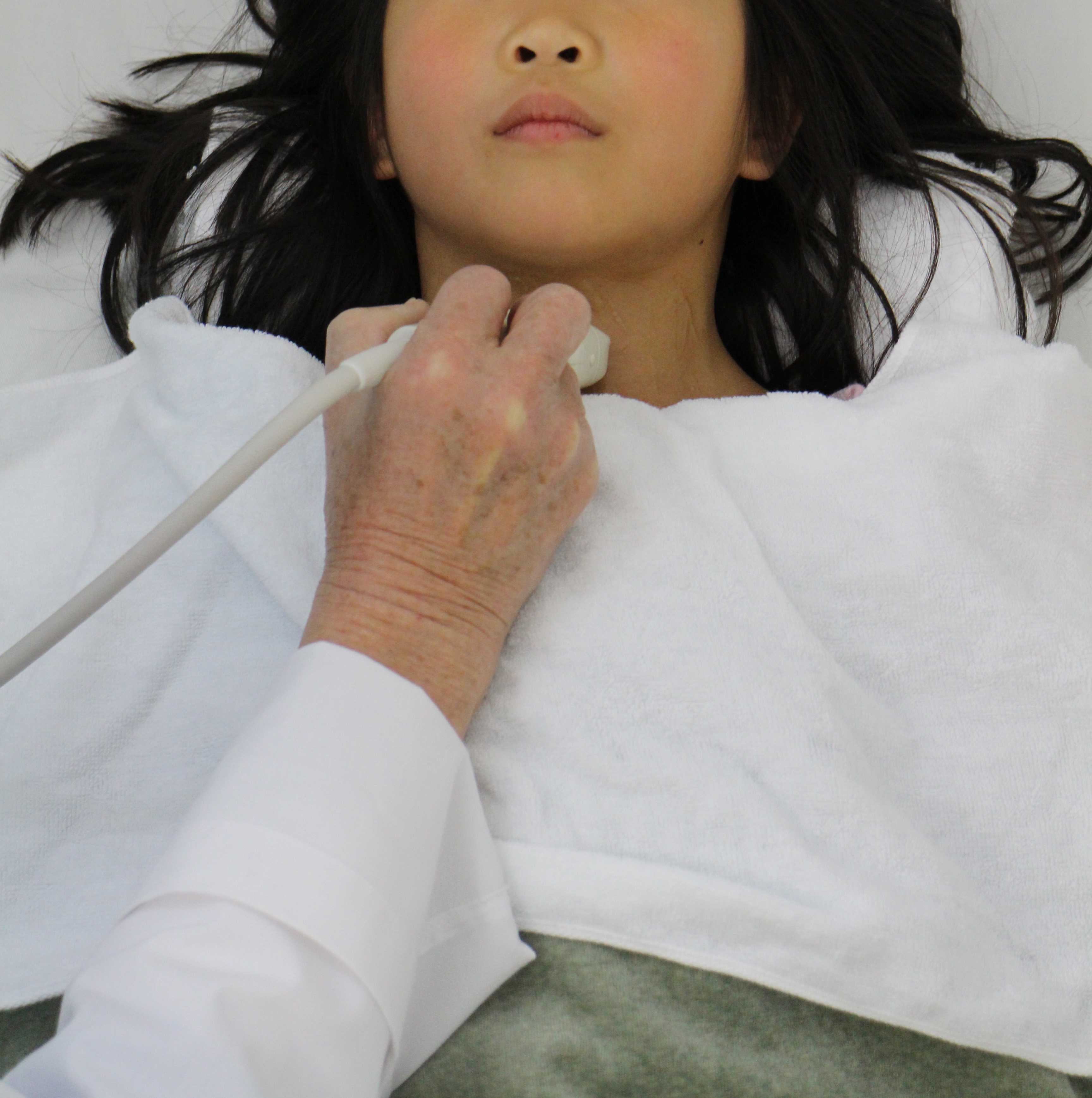 New Bloom sat down in Tokyo with Ian Thomas Ash, documentary film director residing in Japan, regarding his work and his documentation of children affected by radiation from the Fukushima incident in his film A2-B-C.  A2-B-C was screened in Taiwan in the past year to much fanfare, as part of the No Nukes Film Festival organized by the Green Citizens’ Action Alliance, and at the weekly anti-nuclear demonstration 5-6 Movement (五六運動).