Although Taiwan has a reputation as a LGBTQ-friendly country, particularly in comparison to other East Asian countries, a number of challenges continue to unmet. While legislation to advance gay marriage has been stalled for a long period, legislation was recently reviewed in the Legislative Yuan, marking the first time that such a legal review for same-sex marriage had occurred in East Asia. The bill later stalled again in the legislature, however, particularly because of opposition by KMT legislators. Though the Ministry of Health and Welfare ruled earlier in December that change in legal gender without medical surgery was legal, further discussion as to how this will be put into practice will have to be undertaken by the Ministry of the Interior. However, the most difficult challenge in advancing LGBTQ rights in Taiwan, as with elsewhere, may continue to be opposition by conservative groups, including church groups sometimes operating in tandem with the KMT.

Questions of women’s rights and feminism continue to be an issue. Despite the apparent successes of politically progressive groups and individuals in past elections, misogynist or chauvinist sentiment persists even within Taiwanese civil society. The recent scandal involving past incidents of sexual assault by Sunflower Movement leader Chen Wei-Ting, but also continued public comments by independent and DPP politicians reflecting chauvinist bias, raises unresolved problems of sexism in Taiwanese politics more broadly. New Bloom interviewed Lupy Li of the Taiwan LGBT Family Rights Alliance concerning the NGOs work advancing the rights of LGBT families, the legal status of LGBT families, and the history which led up to the formation of the Family Rights Alliance. The interview was part of a series of interviews conducted by New Bloom with Taiwanese NGOs and civil society organizations, so as to give international readers a sense of Taiwanese civil society.

A Sexualized Movement Without Sexual Rights After the victories of Taiwanese civil society in nine-in-one elections, prominent Sunflower Movement leader Chen Wei-Ting announced that he would stand for elections for legislator of his native Miaoli County. Polls suggested that Chen would be victorious but after a number of sexual assault incidents by Chen which had previously been unknown during the Sunflower Incident came to light, Chen later withdrew. In retrospect, what does this incident indicate as to the state of sexual politics in the Sunflower Movement and more broadly for Taiwan? Proceeding from the Chen Wei-Ting scandal, New Bloom editors Brian Hioe and Wen Liu discuss implications for sexual and gender politics for Taiwan in recent developments. 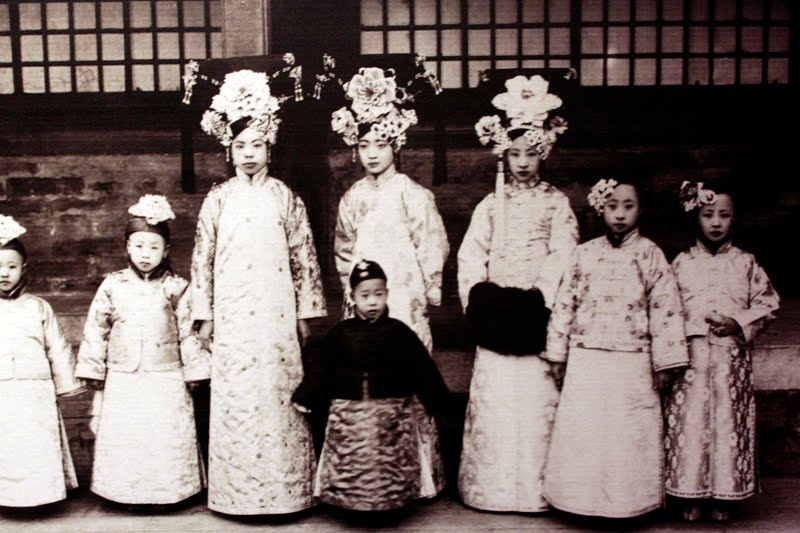 In Taiwan, the spouses of politicians are often featured in the media spotlight. But from media representations of the spouses of politicians, can we point to the existence of the persistence of gender bias and gender stereotyping in the media? Li Yun-Ling, a Ph.D. Candidate working on her dissertation about conflicts between professional and families of Asian professional women at Virginia Tech, takes a look. New Bloom interviewed Jennifer Lu of the Taiwan Tongzhi Hotline Assocation regarding the Hotline’s status as one of the first Taiwanese LGBTQ NGOs, the challenges faced to date in maintaining the work of the Hotline, and organizing events as the Taipei Hotline Evening Party. The interview was part of a series of interviews conducted by New Bloom with Taiwanese NGOs and civil society organizations, so as to give international readers a sense of Taiwanese civil society.